Former San Francisco 49ers linebacker Patrick Willis was one of the most brutal defenders in the NFL, causing problems for opposing offenses due to his ability to shine in all facets of defense.

Willis was a seven-time Pro Bowler, having made the Pro Bowl in each of his first seven seasons in the league, and he was also a First-Team All-Pro in five separate seasons. Shockingly, however, Willis decided to retire at the age of 30 after just eight years in the NFL, while still in the heart of his prime.

Unsurprisingly, 49ers fans were stunned by his decision to walk away from football in 2015, but his current line of employment may be an even bigger surprise. 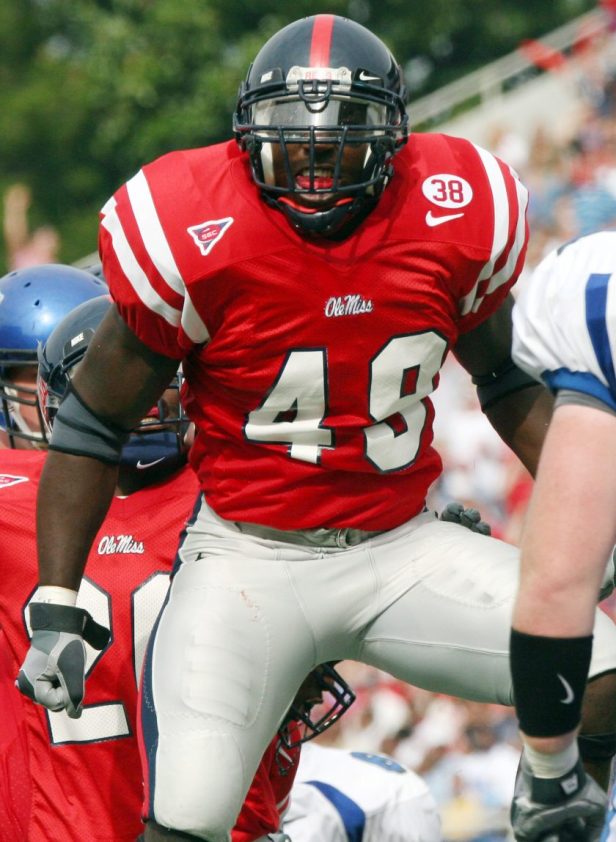 RELATED: Calvin Johnson Retired in His Prime, But Where is "Megatron" Now?

Patrick Willis grew up in Bruceton, Tennessee and had a difficult home life. Stricken by poverty and an alcoholic father, Willis and his siblings moved in with his high school basketball coach.

Willis was a star football player at Hollow Rock-Bruceton High School, where he was a two-time All-American. His high school career earned him a spot at the University of Mississippi.

It was at Ole Miss that Willis truly showed his stardom. Across his sophomore and junior seasons, Willis recorded 265 tackles and 21 sacks across 22 games. He was a two-time All-American, a Dick Butkus Award winner and was inducted into the College Football Hall of Fame in 2019. 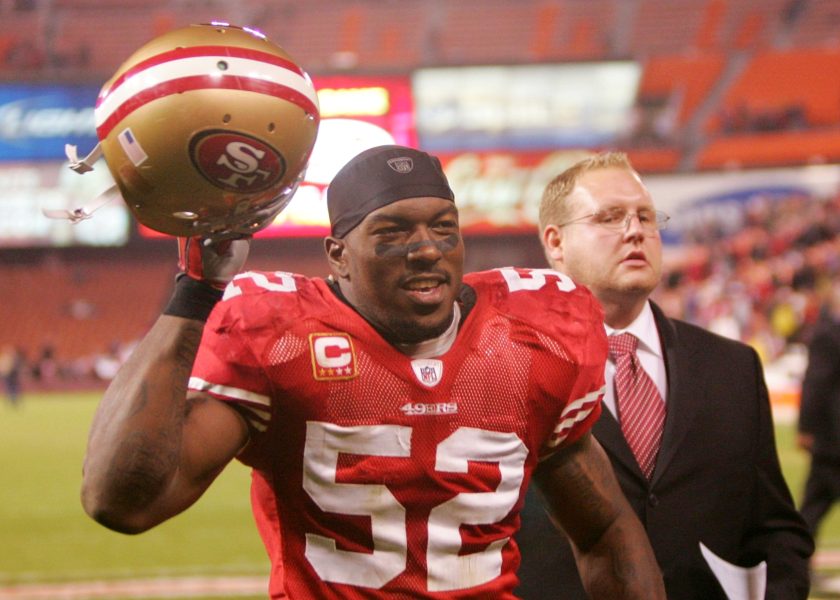 Patrick Willis was drafted by the San Francisco 49ers as the 11th-overall pick in the first round of the 2007 NFL Draft. He was as a full-time starter from the get-go under head coach Mike Singletary, and had a prolific rookie season.

In his first NFL game, Willis dominated the Arizona Cardinals, coming away with a forced fumble and 11 tackles. He would go on to win Defensive Rookie of the Year out of the NFC and make the Pro Bowl for the first time in his career, while also earning First-Team All-Pro honors.

Willis' first NFL touchdown came against the Seattle Seahawks in 2008 on an 86-yard interception return, a play which showcased his versatility and athleticism while solidifying his status as an elite NFL player.

The linebacker continued to dominate over the next few seasons, and in 2010, he signed a five-year, $50 million contract extension with the 49ers.

Willis played a key role for the 49ers team that made a Super Bowl appearance in 2012, but were ultimately defeated by the Ravens. In the game, Willis led all players with 10 tackles. 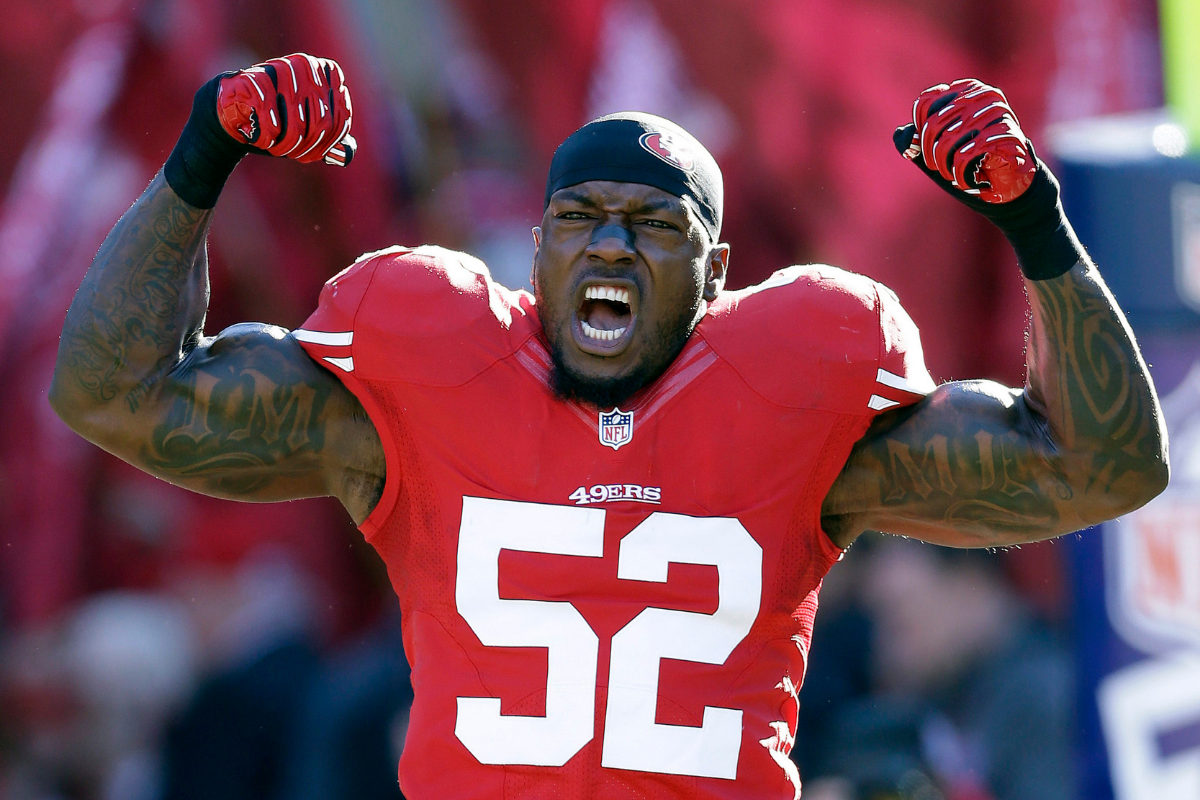 After suffering a toe injury in 2014, Willis was limited to just six games. While it was widely expected he'd return at full strength in 2015, the 2014 campaign ended up being his last year in the NFL.

That offseason, Willis shockingly announced his decision to retire in a press conference, citing his fears over his long-term health should he continue playing.

Across his eight-year career, Willis was a nightmare for opposing running backs. He featured in 112 games and eight playoff games for the 49ers, but he called it a career at just 30 years old. 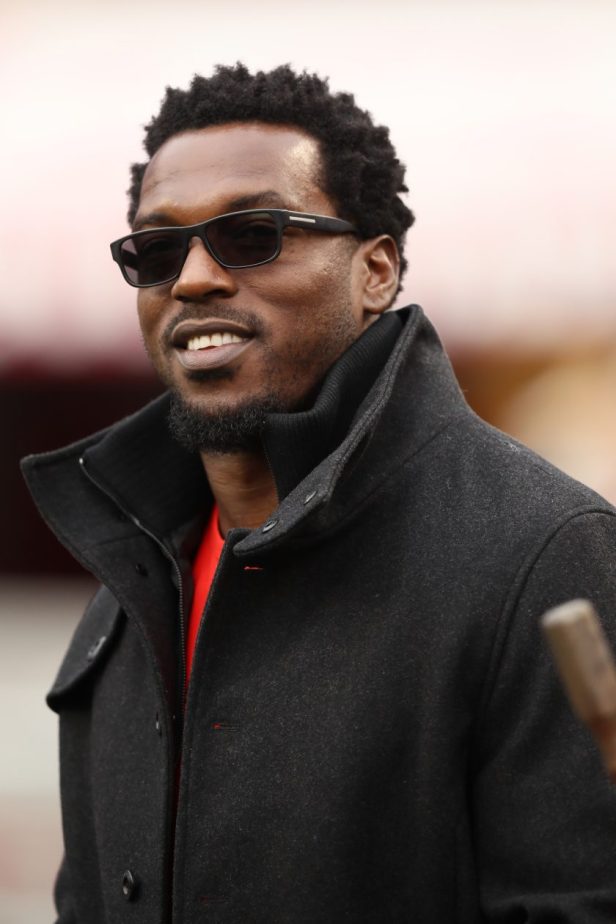 Willis sat down for an interview with Mashable, during which he explained the thought process behind his retirement and revealed his plans to find work in Silicon Valley.

Just two months after retiring, Willis joined Open Source Storage as a board member and executive vice president for partnerships. Willis stumbled into the opportunity because the company's CEO and founder, Eren Niazi, was Willis' neighbor.

However, not long after, Willis sued Niazi for "at least $2 million in disputed real estate as well as unspecified monetary damages from Niazi, whom he also accuses of breach of fiduciary duty," according to Inc.

In fact, the headline in one story from the same publication claimed that Niazi "took" millions from Willis.

His newfound career may not have been what anyone expected from the perennial Pro Bowl linebacker, but he's got plenty of time to invest in other opportunities.

MORE: Arian Foster Retired at 30, But Where is He Now?