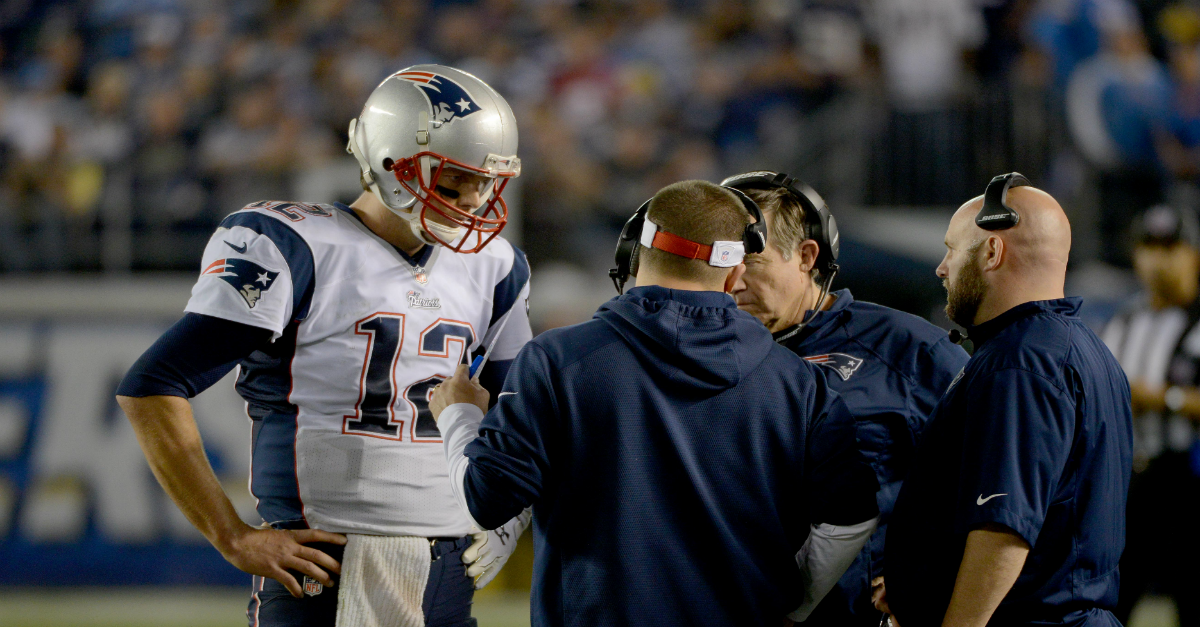 The only thing keeping it from being official is the fact that the Patriots are still in the playoffs. When eliminated, or Tom Brady wins his eleventy-billionth title, McDaniels is expected to be announced as the new man tasked with leading Andrew Luck to the promise land.

Via Peter King, who sourced the following reporters:

The Colts fired Chuck Pagano at the end of the season, which was certainly unfortunate for him. Since then, however, nearly every hot-name assistant coach has been linked to the gig. That’s mostly due to the fact that the new head coach would have the luxury of Andrew Luck playing under center.

That is, you know, if Luck is healthy.

This won’t be McDaniels’ first run at being a head coach. Between his stints as New England’s offensive coordinator, he was the coach of the Denver Broncos from 2009-10. After initial success during the first half of his inaugural season, things went sour for McDaniels in Denver. He finished with an 11-17 overall record for the Broncos.

The Colts are certainly hoping that it was a learning experience.