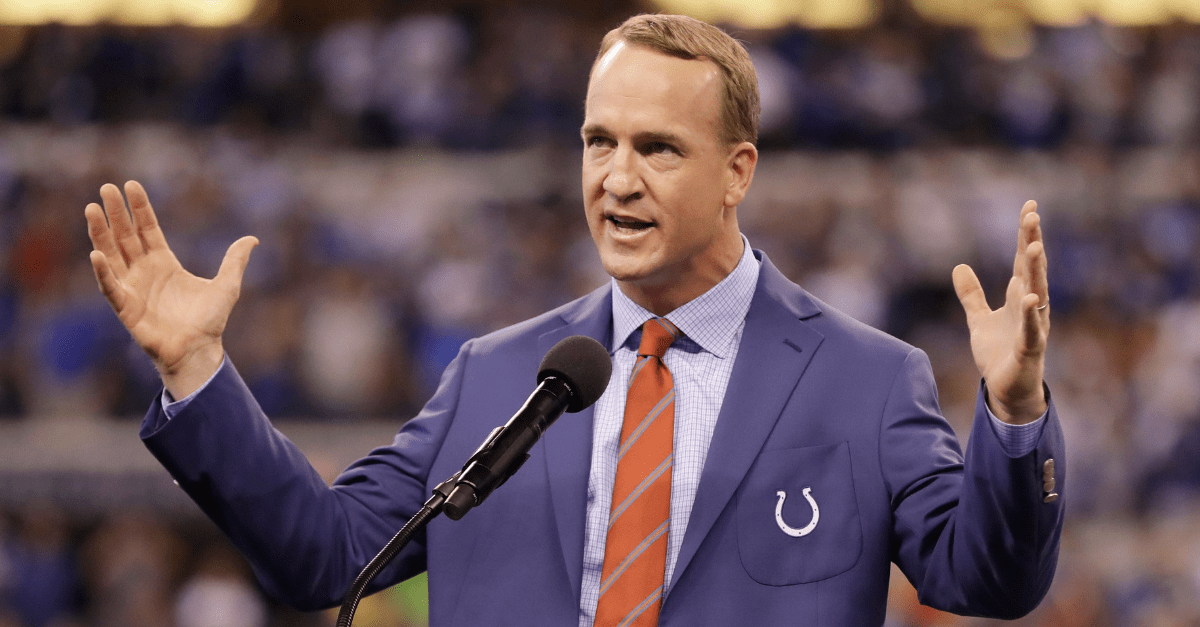 With news that Jason Witten will be returning to the Dallas Cowboys for a 16th season, there’s a seat open in the Monday Night Football broadcasting booth. Honestly, this was for the best because Witten was just awkward with a microphone in his hand. I mean, his last act as an NFL emcee was to break the Pro Bowl trophy on live television. Maybe it was time we changed things up, huh?

That vacancy next to longtime play-by-play announcer Joe Tessitore ? the lone bright spot on the team ? needs filled. Sadly, Booger McFarland is too busy driving the Boogermobile to take over. As is customary in the freshly-minted world of legal sports gambling in the United States, there are betting odds on who could take over as color commentator for the 2019 NFL season. The list of stars is packed with iconic names, but only one of them really shines.

Oh yeah. The Sheriff is in the running to get a big, comfy seat on national T.V.

Since retiring from professional football and walking into the sunset with his 200th career win, a championship in Super Bowl 50 (his second), and at the time, every single individual NFL record that matters for a quarterback, Manning is keeping pretty busy. You’ve definitely seen him singing that damn Nationwide jingle alongside country singer Brad Paisley. Plus, he’s already collaborated with ESPN for ‘Detail: From the Mind of Peyton Manning‘ that breaks down game film of quarterbacks, which airs exclusively on ESPN+.

What happens when you take an unparalleled football mind that even the savant Tony Romo can’t compete with, make him funny as hell, and then put him in front of a live-action football game?

A Hall of Fame production that would be television gold.

The smart money should be on Peyton or former NFL Executive Louis Riddick, but even if he doesn’t get the job, almost anyone on that list would make for a better co-anchor than Witten. However, if you win a bet on 82-year-old John Madden coming out of retirement to hit us with a “BOOM” every Monday night, you should retire from gambling because you’ll never get that lucky again.