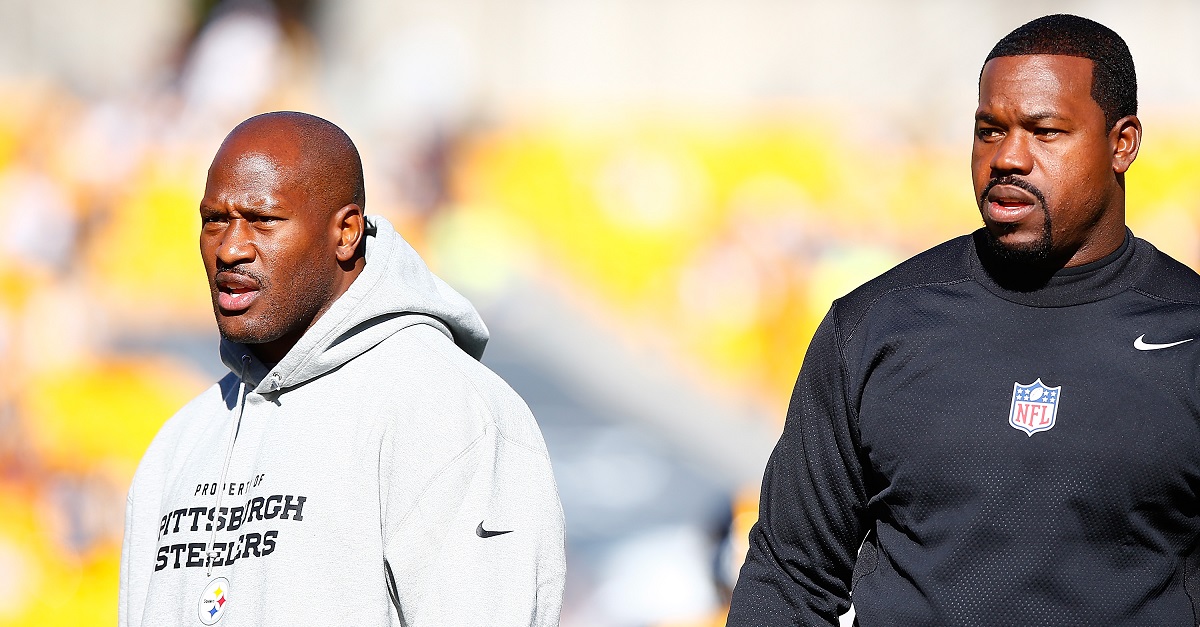 The Pittsburgh Steelers have made a shocking decision as they have waived two-time Super Bowl champion and the franchise’s all-time sacks leader in James Harrison. He had mentioned how frustrated he was with rookie T.J. Watt taking over his position.

There was even a week where he didn’t dress out at all and he has only seen the field on 40 snaps throughout the season. There is a chance that the Steelers could bring him back though as NFL Network’s Ian Rapoport suggests.

The #Steelers cutting James Harrison makes sense. Probably the least-likely player to get claimed off waivers. Could return on Monday night

If this is the end, Harrison leaves Pittsburgh with 82.5 career sacks, eight interceptions and 570 tackles. Among active players, he is eighth in sacks. His 80.5 sacks in Pittsburgh are a franchise-best — he also had a stint with the Bengals for a season. As recent as 2016, Harrison led the Steelers in season sacks with five.