Report: Giants have closed in on their next head coach 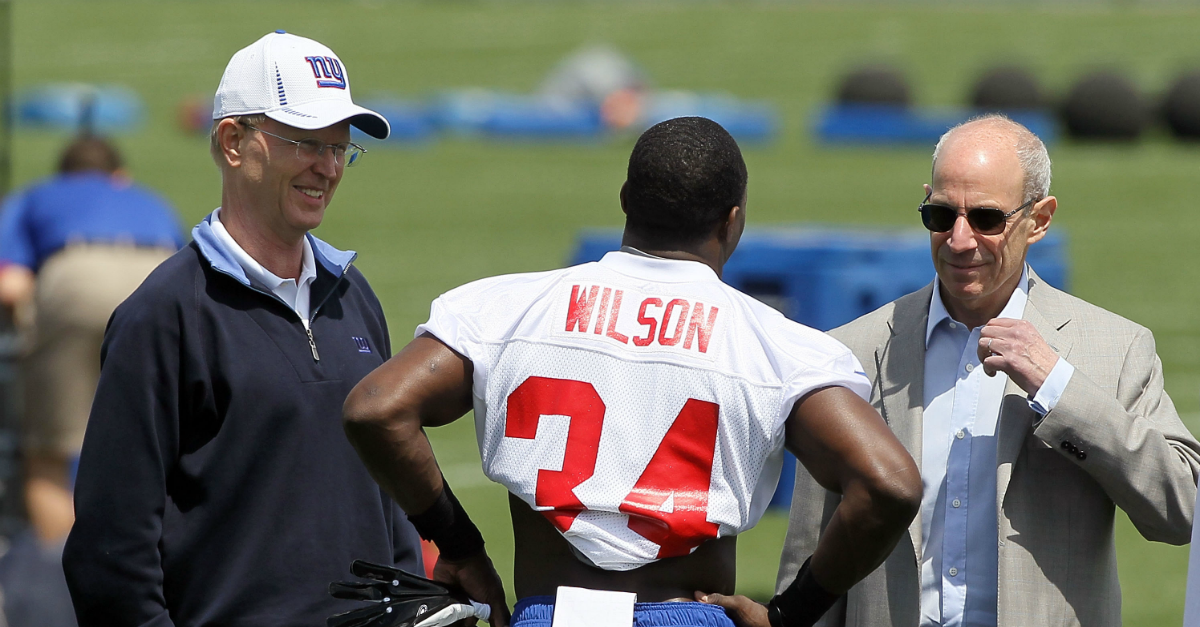 According to NFL Network Insider Ian Rapoport, Shurmur wants the job, the Giants have him as their top choice, and “if offered,” the Minnesota assistant would take the position.

While that might seem like hedging, it could also be a purposed usage of verbiage, as the Giants can’t technically offer Shurmur anything at this point due to tampering rules. With the way the National Football League’s rules happen to work, the Giants are supposed to not lock into contract negotiations with a coach who is still in the playoffs.

For those living under a rock for some reason, the Vikings magically defeated the New Orleans Saints on Sunday when one of the most magical plays in the sport’s history went down.

This would not be the assistant’s first time being a head coach. He spent two seasons with the hapless Cleveland Browns in 2011-2012, compiling a 9-23 record. That might not scream head coaching greatness, but to be fair to him, he was coaching the Browns — and no one wins with the Browns. For what it is worth, he also has one win while being an interim coach for the Eagles.

Shurmur to the Giants is still a developing story. We will keep you posted when more updates become available.