Rex Grossman can always say he did something that even great NFL quarterbacks never achieved: he played in a Super Bowl. The former NFL passer may have had an underwhelming 10-year career with the Chicago Bears, Houston Texans, Washington Redskins, Cleveland Browns and Atlanta Falcons, but at least he can say that.

"Sexy Rexy" grew up in Bloomington, Indiana, where in high school he garnered the attention of University of Florida head coach Steve Spurrier. Playing for Spurrier and Ron Zook, the college football All-American developed into the 2001 SEC Player of the Year, Florida-Georgia Hall of Fame inductee and Heisman Trophy runner-up the same year. He still is one of the best Florida quarterbacks to play since 2000.

The Bears then made Grossman their first-round pick in the 2003 NFL Draft. Grossman threw more interceptions (60) than touchdowns (56) over his professional career and is still the butt of jokes to this day.

What is the 41-year-old former NFL quarterback up to today? 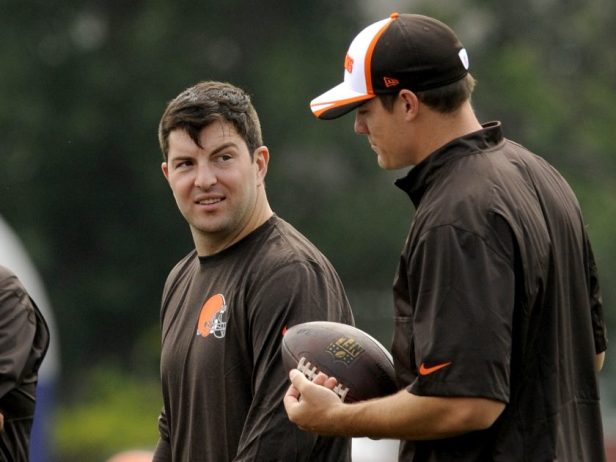 RELATED: What Happened to Danny Wuerffel and Where is He Now?

Grossman last threw a touchdown pass in 2012 for the Redskins, and he's been out of football ever since.

After hanging up his cleats, Grossman and his wife Allison started their own nursing company, Florida Medical Staffing. Based in Delray Beach, the company provides healthcare jobs to the medical community throughout Florida and beyond. It also has a branch in Tampa.

While busy with that endeavor, Grossman has also been able to return to The Swamp for the first time since he nearly won a Heisman.

"Whenever I get near The Swamp I get positive, nervous, anxious feelings," he told The Gainesville Sun at an appearance in Gainesville in 2016. "This town changed my life."

He also said he's considered getting back into the game as a coach.

"Life's good right now," he said. "I want to create a life for myself outside of football and then hopefully down the line jump back into coaching."

Rex Grossman is married to Alison Miska Grossman. He proposed to her in 2004, according to an article in the Chicago Tribune.

Three years later, Grossman lead the Bears past the New Orleans Saints in the playoffs and to Super Bowl XLI, which they lost against the Peyton Manning-led Indianapolis Colts. 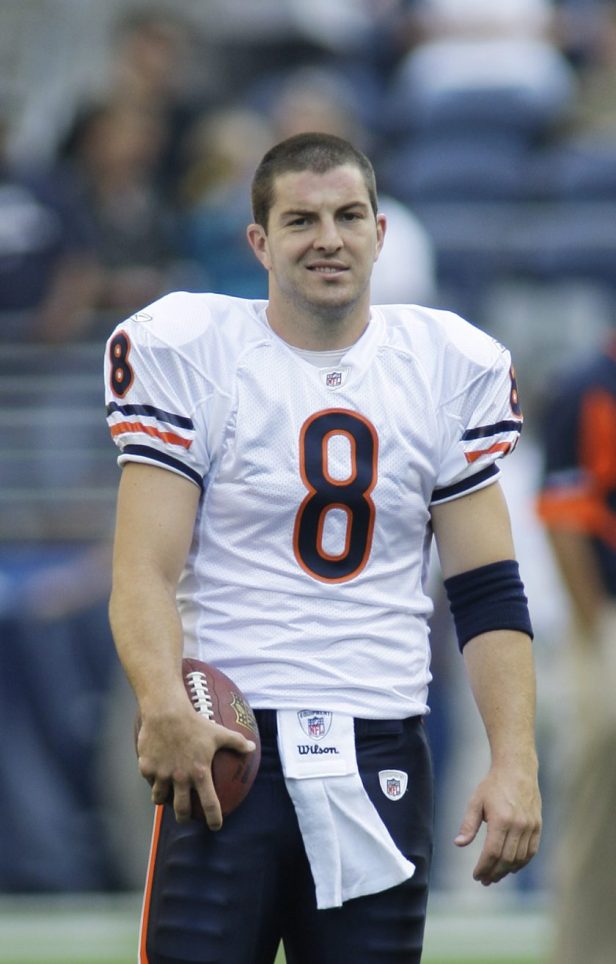 According to Alison's Facebook, she graduated from the Drexel University College of Medicine in 2007 and previously worked at the Children's Hospital of Pennsylvania.

Not much other info exists about Grossman's personal life, such as whether he has children.

It's been a long time since Rex Grossman suited up as a starting quarterback for the Florida Gators or Chicago Bears. Fans in the Windy City now have Andy Dalton and Justin Fields to weep over in the NFC North, but maybe they should consider signing free agent Sexy Rexy to a one-year deal.