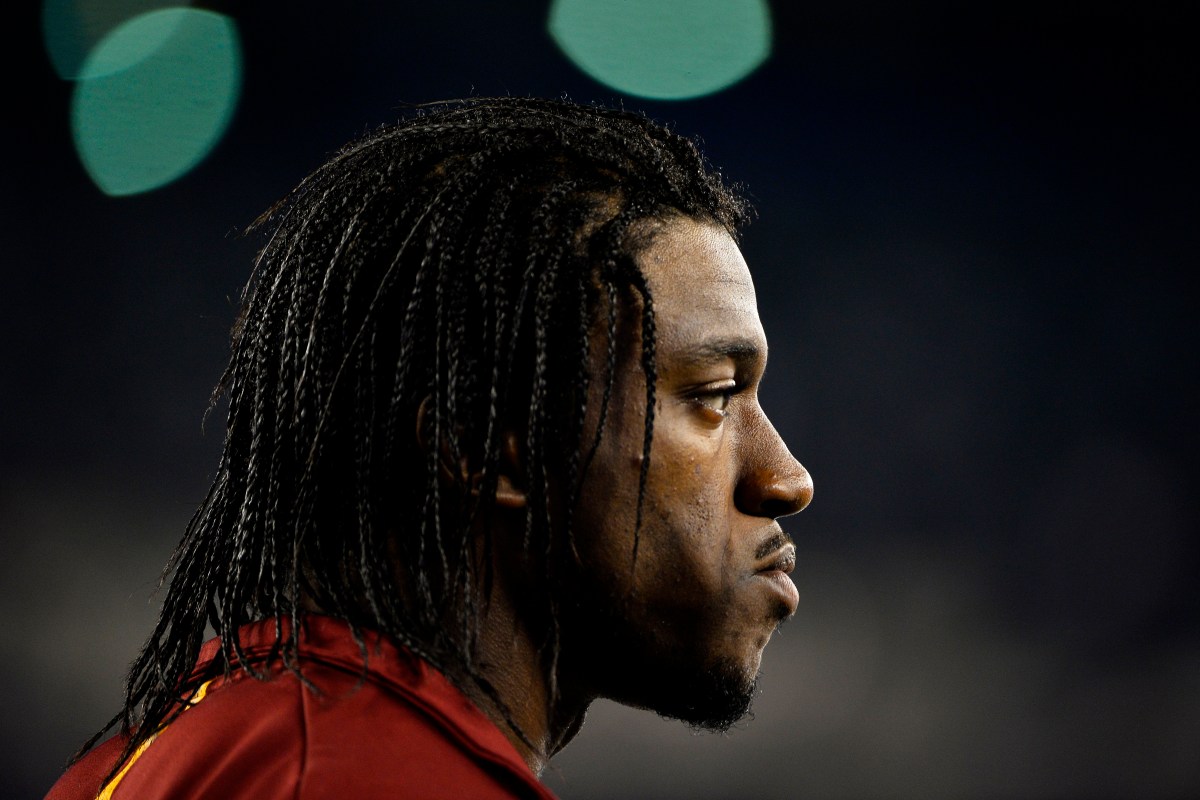 The sudden beef between former NFL wide receiver Santana Moss and Robert Griffin III made the rounds this week, with Moss blaming the firing of Mike Shanahan in Washington on Griffin III and the embattled quarterback clapping back with a sharp critique. Griffin III wasn’t done there, though, as he used his official Twitter account to push back against the narrative with an epic rant. (via ProFootballTalk)

?Put in an impossible situation w/ a coach who never wanted me. Made players like Santana Moss a believer through hard work, film study. Showing up early, leaving late, putting in the extra hours, staying after practice & getting extra work in. We won the division that year.?

?Next year coach wants out, says he wants out, says he never wanted me as his QB & I GET BLAMED? C?mon man. I have been the good soldier. Some so desperately want me to fit this negative narrative that has been pushed about me. But I don?t fit it. Never have. Never will.

?Proved it in Cleveland. Voted Captain. Came back to play for my teammates just to help us win 1 game. With a broken shoulder. Stop the lies.”

The notion that RGIII was “put in an impossible situation” is certainly up for debate, especially after the way that the former Heisman Trophy winner thrived as a rookie. From that point forward, however, injuries and ineffectiveness plagued his career and, by the way he tells it, Griffin III was never in a great spot in Washington.

It will be interesting to see if there is additional fallout here, but Robert Griffin III isn’t ready to fade away quietly it seems.