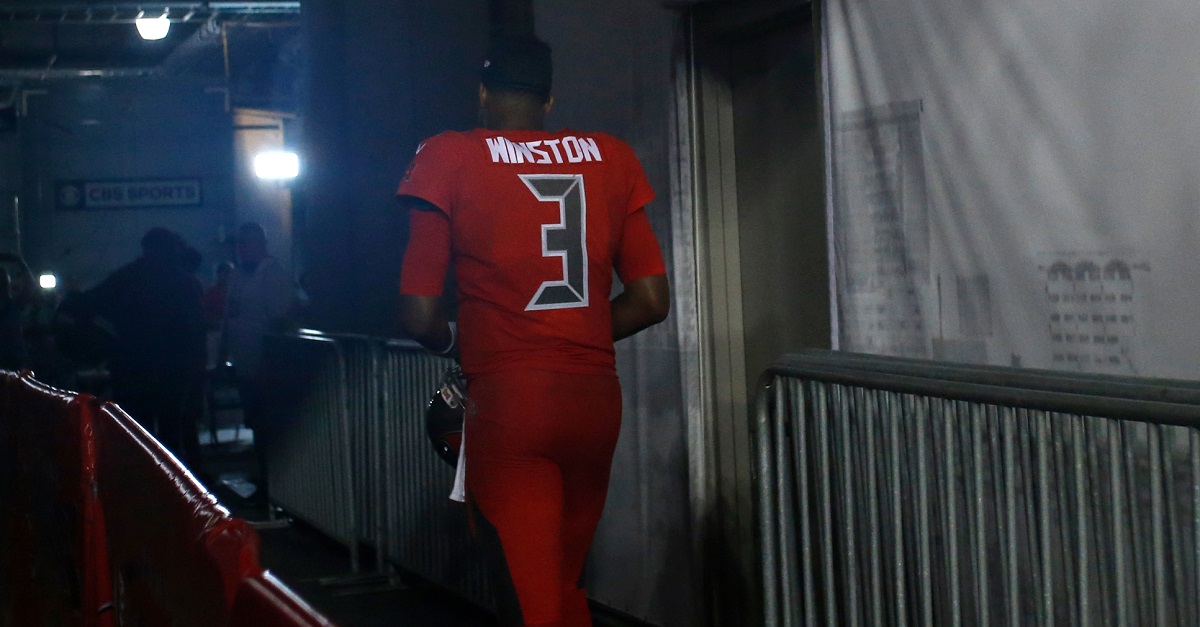 Philadelphia Eagles defensive back Ronald Darby has officially come to the defense of the embattled Jameis Winston.

Allegations against Winston arose earlier this week when it was reported that the NFL was looking into an incident with an Uber driver from March of 2016. The driver accused Winston of making inappropriate contact with her during the ride, which Winston has since refuted.

Darby is supporting Winston’s side of the story, saying that he was with Winston during the ride and that Winston did “nothing inappropriate”.

“I felt the need to come forward and clarify some inaccurate accounts of the evening of March 13, 2016 when myself, a friend and Jameis Winston took an Uber ride in Arizona. There were three of us in the car, not just one as has been reported. Myself and Jameis were in the backseat. I am confident that nothing inappropriate in nature happened in the car that evening and Jameis did not have any physical contact with the Uber driver. The accusations are just not true.”

According to BuzzFeed News, the NFL opened their investigation on Thursday after being informed of the allegations.