The NFL is full of guys you don't want to mess with. We're talking about guys who make a living by crushing and bulldozing 17 weeks a year. That in itself is more than enough for me to ensure I'm on their good side.

The league has seen plenty of these mean, tough and downright scary players throughout its century-long history. From the days when helmets were made of leather to now, here are seven of the scariest players in NFL history.

The 7 Scariest Players in NFL History 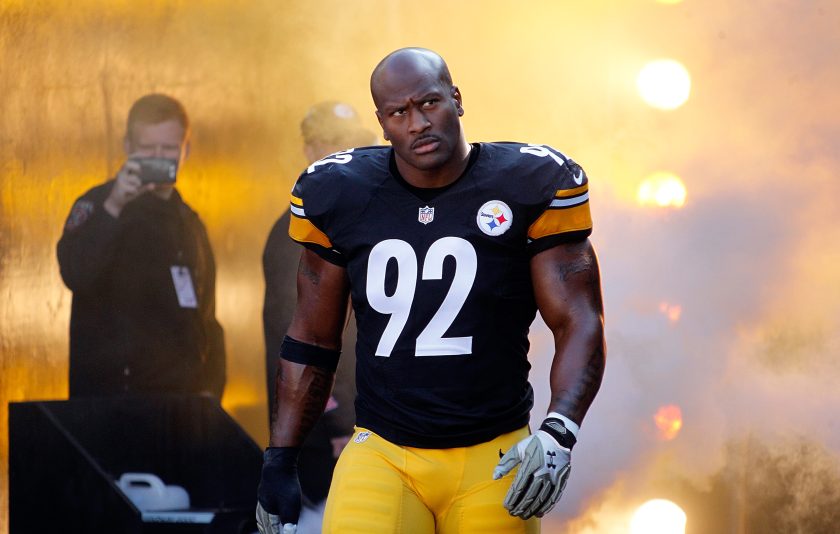 Speaking of guys with scary frames, that brings us to James Harrison. Harrison, who also played for the Baltimore Ravens, Cincinnati Bengals and New England Patriots, was famous for his insane workouts and violent hits in the open field. Quarterbacks always had to make sure where Harrison was lined up or else their head might be taken off. 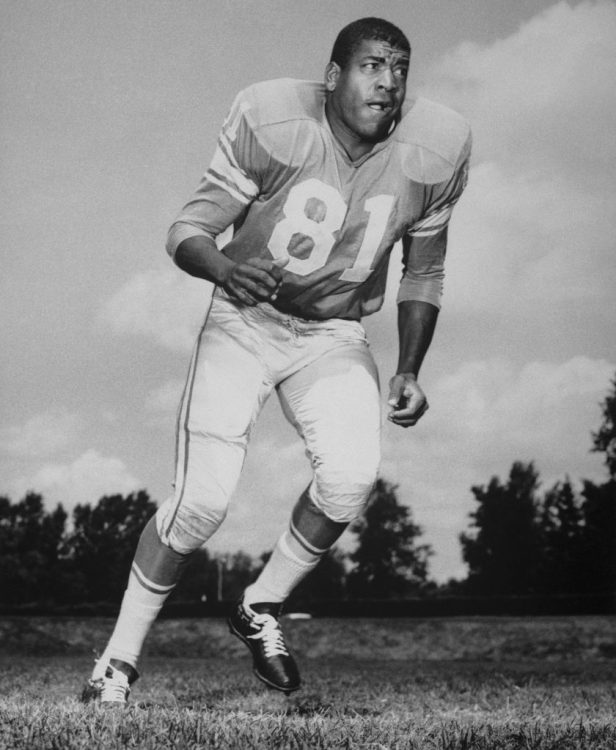 I'm a sucker for great football nicknames, and Dick "Night Train" Lane is an all-timer. "Night Train" is the reason we have the facemask penalty. Back in 1961, the cornerback threw running back Jon Arnett to the ground by the facemask so hard the league prohibited the technique the next year.

Lane, who suited up for the Los Angeles Rams and Arizona Cardinals in addition to the Lions, was notorious for tackling around the head and neck, inspiring his unique method to be named the "Night Train Necktie." He's the driving force behind many illegal tackling rules in the game today. 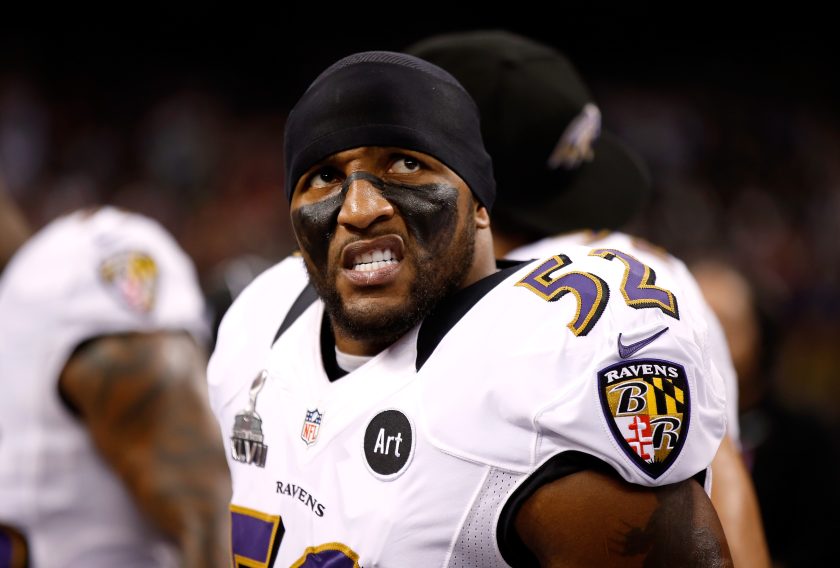 RELATED: The 11 Strongest Arms in NFL History Could Throw it a Country Mile

Plenty of ball carriers were sore on the other end of Lewis' 1,568 career tackles, which ranks first all time in NFL history. The Baltimore Ravens legend was the anchor of some of the meanest defenses the game has ever seen and played with a fire that made offenses quiver. On top of two Super Bowls, Lewis is among the greatest defensive players the league of all time. 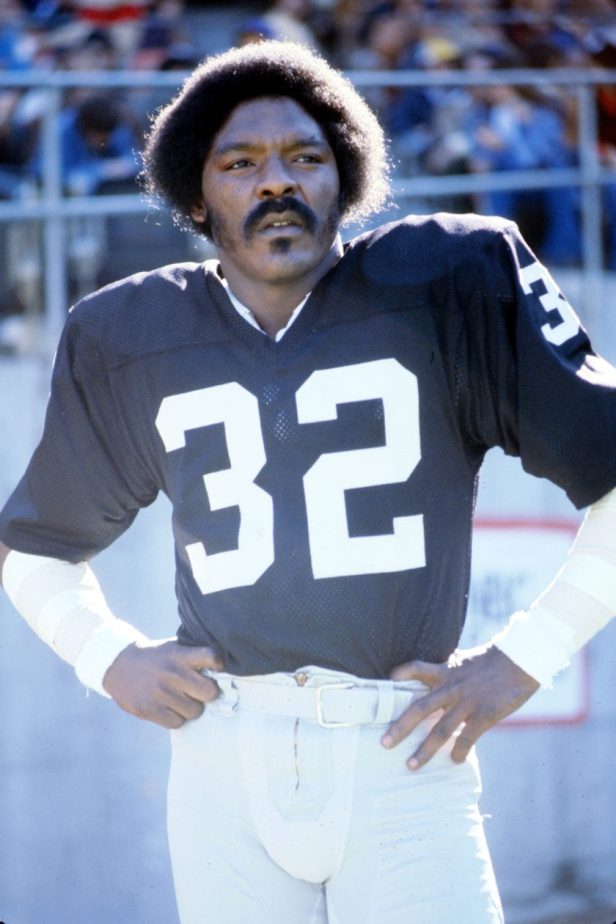 When you're referred to as "The Assassin," you automatically get a spot on the list. Get this: Tatum knocked out two guys in the first game of his NFL career. He once paralyzed a dude from a hit so hard. He became the last guy you wanted to see over the middle of the field from that point on. Just ask Minnesota Vikings wide receiver Sammy White, who the defensive back smoked in Super Bowl XI. 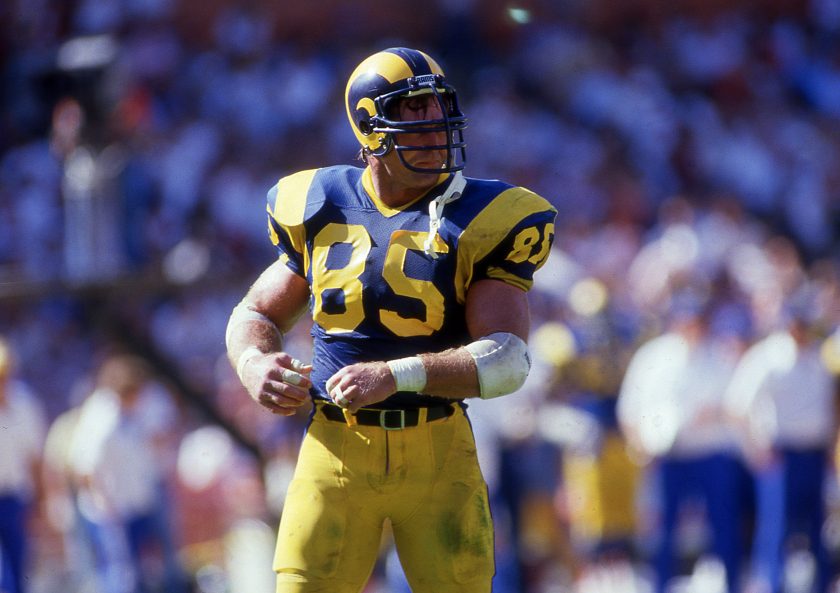 Nothing could stop Los Angeles Rams defensive end Jack Youngblood, and I mean nothing. The Florida native played the entire 1979 playoffs, including Super Bowl XIV, with a broken leg and still played in the Pro Bowl a week later. No one in their right mind would think of doing that today.

Despite the broken leg and several other injuries, the Hall of Fame defender played in 201 consecutive games and only missed one in his entire 14-year career. Anybody who's willing to gut it out to that extent is one scary dude 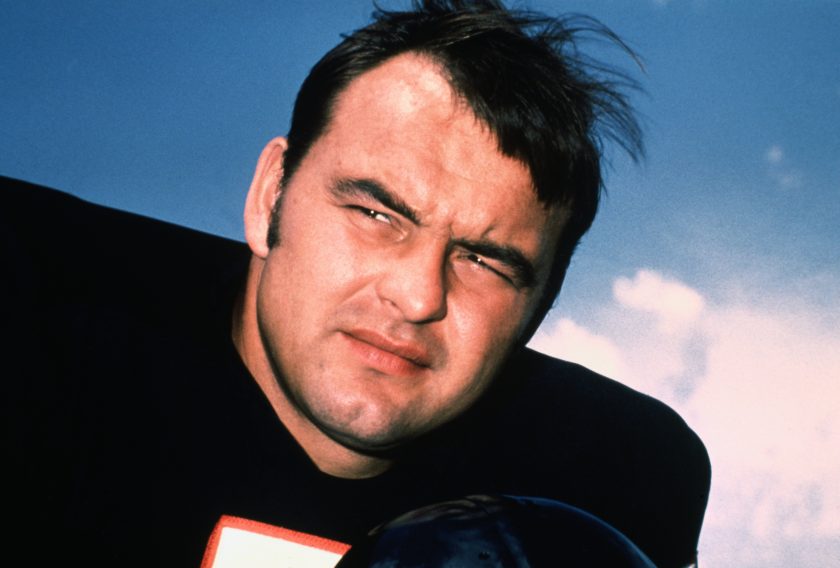 Perhaps the hardest hitter in NFL history, Dick Butkus had a motor that never stopped. At 6-foot-3 and 245 pounds, Butkus' speed, strength and animal instinct are something out of a folk tale. The Chicago Bears icon had a reputation for snarling at opponents prior to the snap and biting them in pileups. He was willing to put any part of his body on the line. 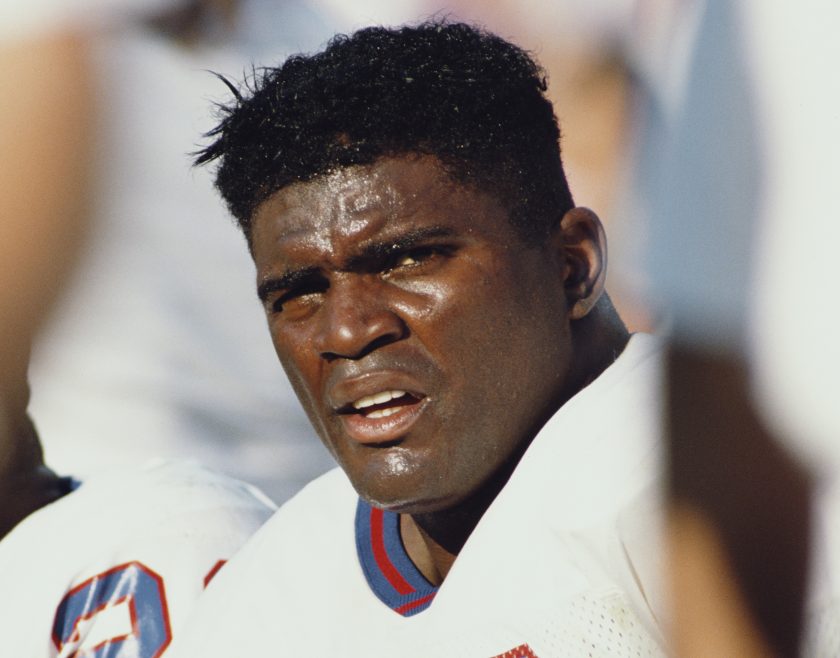 It was never a doubt Lawrence Taylor was going to be No. 1 on this list. The eight-time First-team All-Pro linebacker was a mad man whenever he strapped on the helmet.

The former New York Giants star is the only defensive player other than Vikings defensive tackle Alan Page to take home the NFL MVP award. The same year, 1986, Taylor won the NFL Defensive Player of the Year Award and led the Giants to a victory in Super Bowl XXI. He was so fearsome that legendary head coaches such as Joe Gibbs and Bill Walsh designed entirely new schemes to prevent him from making plays. There is simply no NFL player like LT.