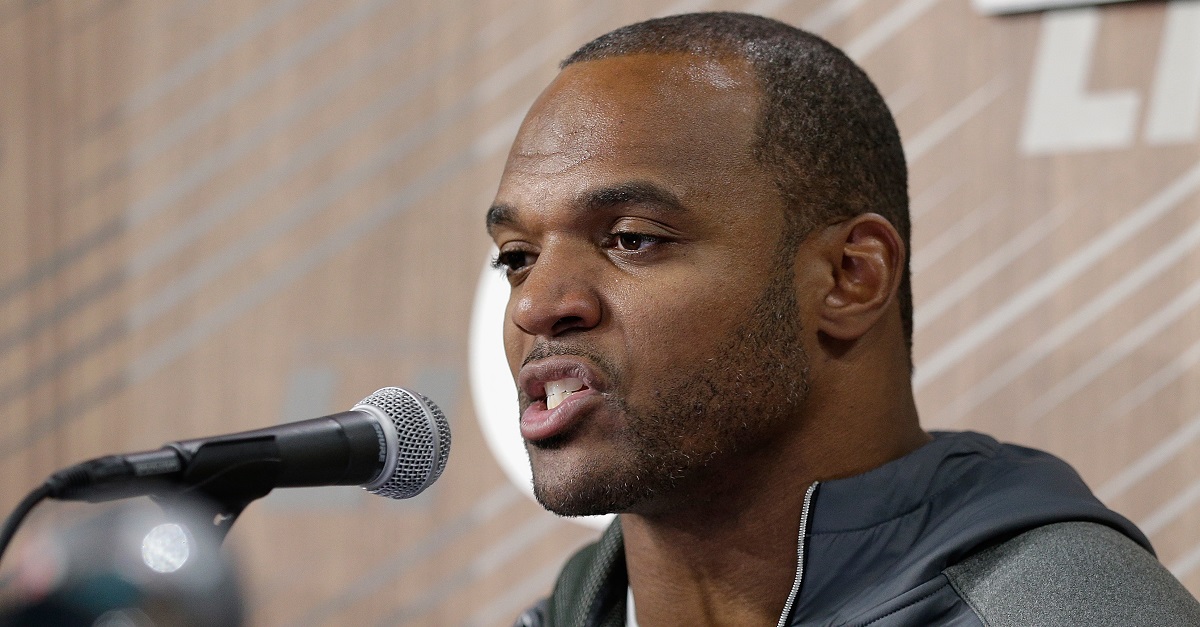 Former Super Bowl champion Dwight Freeney has been cut from a team despite signing a one-year deal with them just last month.

They signed him to replace Pro Bowler Cliff Avril and Freeney had played fairly well over the four games he was with the Seahawks. He had three sacks in those four games — at age 37 no less — to go with a pass defended and three other tackles.

Freeney is most notable for his time with the Indianapolis Colts where he won a Super Bowl with Peyton Manning and led the league in sacks during the 2004 season. He has also been named a Pro Bowler seven times (2003-05, 2008-11) and has had six other seasons — aside from his superb 2004 campaign — where he recorded double-digit sack seasons.