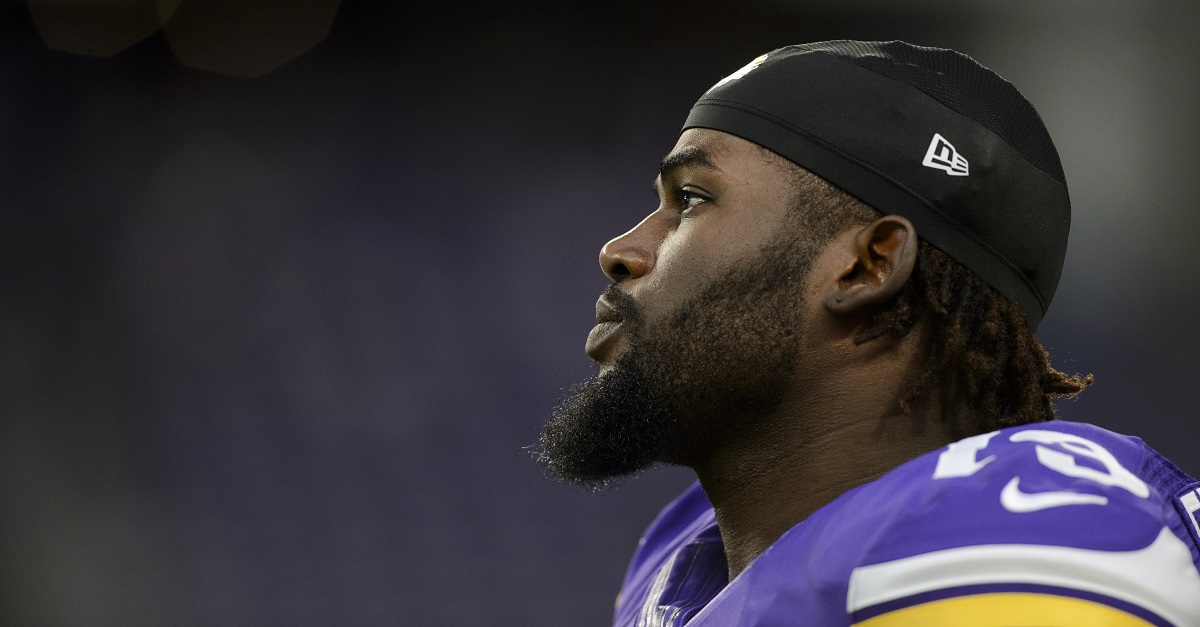 Former Florida defensive tackle Sharrif Floyd was supposed to make a huge impact for the Minnesota Vikings when they drafted him No. 23 overall in the 2013 NFL Draft. However, he may not get to finish his career the way he wanted now as the Vikings reportedly don’t expect him to get back on the field before his contract runs up before the 2018 season.

According to the Star Tribune, he hasn’t been seen around the football facilities. When answering a mailbag for the paper, Andrew Krammer had this to say on Floyd’s status:

[He] has not been seen around Winter Park by reporters since this summer, when he was continuing to push through rehab from nerve damage suffered during knee surgery in September 2016. Floyd said this spring he still was unable to run. It?s been a devastating turn for a talented player who had already overcome difficult circumstances to play professionally.

Floyd was solid in his first three years, totaling 9.5 sacks, a forced fumble and four pass deflections. However, he only played one game last season and has not appeared at all this season because he is on the non-football injury list and has been since March. He suffered nerve damage in his knee after a minor surgery last September and he just hasn’t been the same since.