Stephen A. Smith held nothing back in skewering Bill Belichick for the Malcolm Butler benching 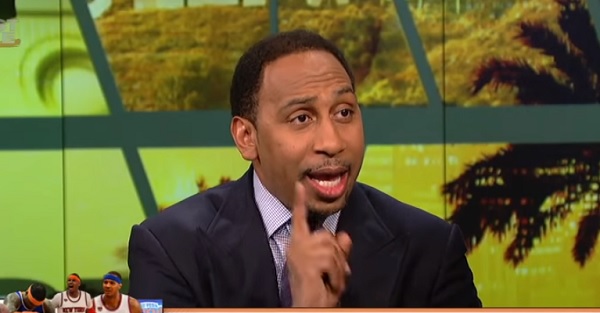 Malcolm Butler did not see a defensive snap for the New England Patriots and, whether that caused the team to lose the Super Bowl to the Philadelphia Eagles or not, the reactions have been swift. Former Patriots have weighed in with disgust toward Bill Belichick and Matt Patricia on the heels of the decision and, in short, the reasoning given for the move left plenty to be desired.

Then, on Monday, Stephen A. Smith of ESPN joined the party in lighting up Belichick by name and he did so on First Take.

Smith believes that “what Bill Belichick did was an outright disgrace to Malcolm Butler” and he also referred to the benching (and the timing of the choice) as “one of the cruelest decisions” he has seen in sports. Beyond that, the always entertaining personality went on to say that “there’s just no justification” for the move and many in the industry happen to agree.

Regardless of the impact on the field, Smith takes Belichick to task for the handling of the choice itself and the communication, at the very last minute, to Butler. It will be interesting to see how much information comes to light on the move in the coming days but, for now, bewilderment seems to be the term of the hour.