The Redskins just bullied a 22 year old for considering retirement 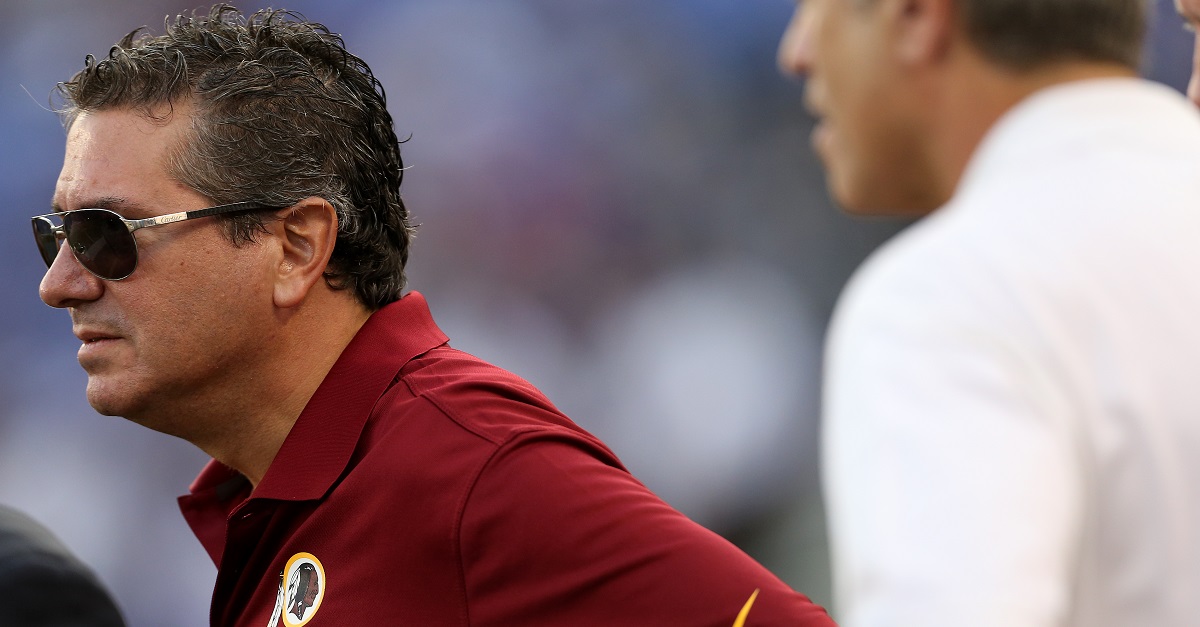 Matt Hazlett/Getty Images
BALTIMORE, MD - AUGUST 29: Washington Redskins owner Dan Snyder looks on prior to the start of a preseason game against the Baltimore Ravens at M&T Bank Stadium on August 29, 2015 in Baltimore, Maryland. (Photo by Matt Hazlett/ Getty Images)

Su’a Cravens was thinking about retiring at the young age of 22, but decided against it and wanted to play out this season for the Redskins. It looks like the team won’t give him the chance and even decided to take a clear shot at him in their official announcement.

The ending of that statement — after they relegated him to the reserve/left squad list knowing he was coming back — reads like this:

“We sincerely hope that Su’a uses this time away from the club to reflect upon whether or not he’d like to resume his career in the National Football League in 2018.”

There is a source telling Pro Football Talk that Cravens was going to report to the team on Tuesday and that the team pulled this move despite their need for him at the safety position. They also reportedly did it without telling him beforehand, which makes the team look even worse.

Cravens was given a four-week roster exemption, but by rule, Washington was required to send Cravens the so-called ?five-day letter,? which informs him that if he doesn?t return within five days, he can be placed on the reserve/left squad list. So five days passed and Washington had the ability to shut Cravens down ? even if he was under the impression that he had four weeks to return.

That’s just not a good look for a team that people already despise for different reasons.