What -- and I can not stress this enough --  the Dickens is happening in Tampa Bay? All eyes have been on the Buccaneers since the legendary Tom Brady announced he would be returning to the game and his Super Bowl winning team this season. Football fans weren't too surprised the historic gunslinger decided to return. After all, there appears to be nothing Tom Brady loves more than playing football.

Brady's Own Soundbites Come Back To Haunt Tampa Bay 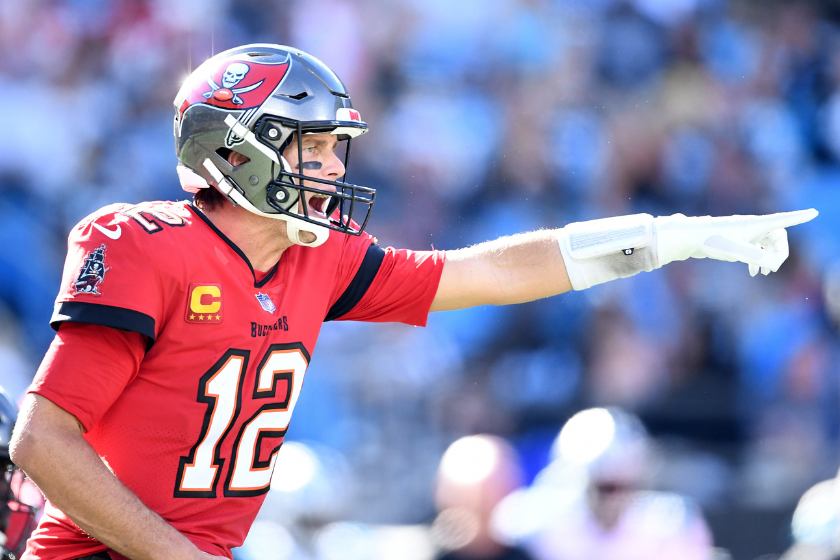 If you watched Tampa Bay's Sunday loss, facing a 1-5 team in the Carolina Panthers, you might have been thinking, "Who's playing poor-quality football now, Tom?" The Buccaneers looked abysmal, and trust me, it feels wild attaching "abysmal" to the words Tom and Brady and team -- but it's a fair linking. If Tampa Bay can't confidently secure a win against an NFL team with a sole win, where does Tampa Bay go from here?

Yes Brady's Bucs have been struggling on both ends of the field. But, when your team's quarterback happens to be one of the greatest to ever play the game, it's impossible to not lay blame at his feet. The last time a team held Tom Brady to zero touchdowns was during the 2021 season when they lost to the New Orleans Saints 9-0 -- interestingly, the only team Brady has a losing record facing.

It's a rare occurrence, when Brady does not successfully connect in the end zone. What's even rarer is for Brady to struggle leading his team down the field for a TD -- period. If Brady isn't firing touchdown passes, he's usually putting his team in a position to dance in the end zone -- not throwing multiple questionable passes. This season we've witnessed a sometimes unrecognizable Brady and are being forced to accept the age and reality of a declining NFL figurehead.

Tampa Bay now finds themselves with a losing record, 3-4. The team has lost four times in the last five weeks, a trend hitched to back-to-back losses against teams with only one lonely win this season. The veteran is quickly sliding into the very position he criticized -- a team playing bad, poor quality football. Is this what Brady blew up his family for? 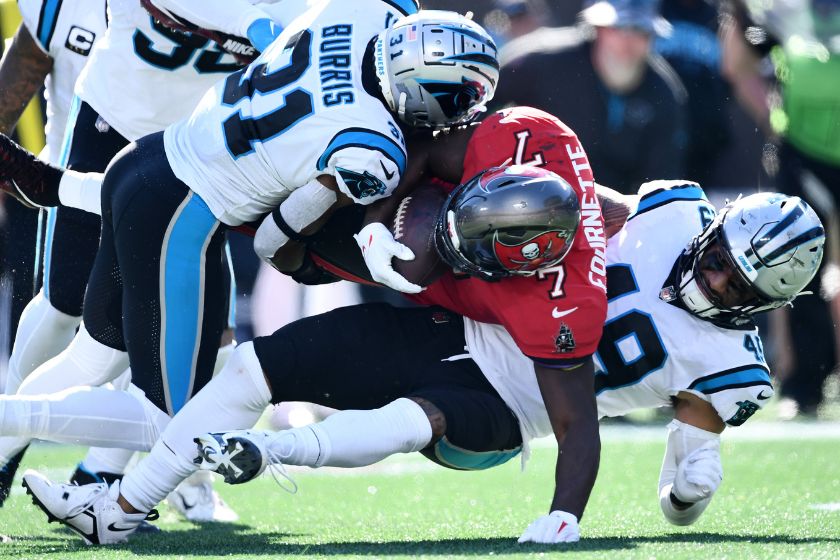 Watching the Buccaneers this season, I've asked myself one question repeatedly: Has Tampa Bay given up? It sure looked that way as the Panthers walked all over the Bucs. The Super Bowl Champs have endured some critical injuries and are still playing without their Pro-Bowl center Ryan Jensen, causing uncertainty and glaring inconsistencies with Tampa Bay's O-line.

It would be silly to discount the magnitude of Jensen's absence. The future of the Bucs season could be determined by the healthy return of their offense line. Brady would certainly benefit from a stronger shield. The question now is, when will Ryan Jensen be making a comeback and is that enough to glue together the missing pieces?

On the other side of the coin, Tampa Bay's defense has had some shining moments this season thanks to Vita Vea, Antoine Winfield Jr. and Jamel Dean. But the last four losses seem to prove they may be missing a certain "je ne sais quoi." Some might call it fire, passion or chemistry. Whatever you call it, as far as I see it, the light seems to be gone from their eyes. Where has the heart gone -- because the fight appears to have left the Buccaneers building. They look clunky, unsure, trepidatious and worn out. What will it take to jump start Tampa Bay's heart?

There's Still Time to Save the Ship 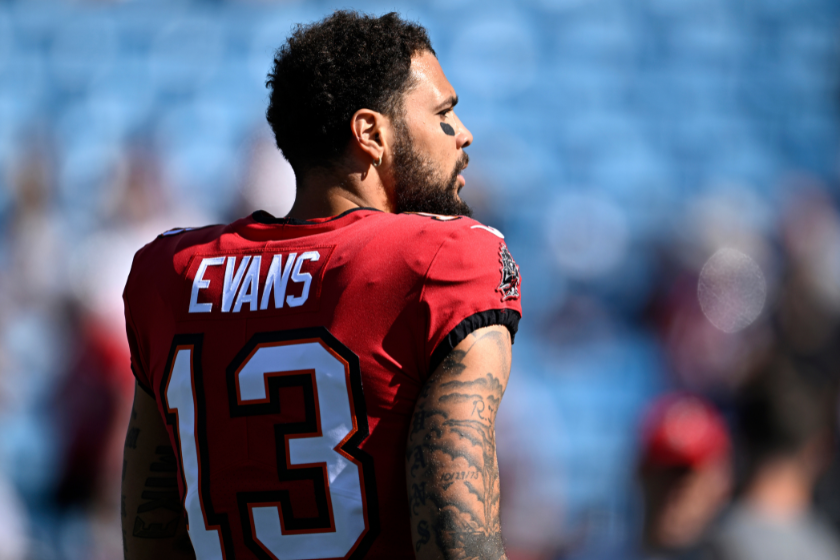 The good news is, there's a lot of football left to play this season and the NFC is overrun with teams touting mediocre records. The Bucs have more than enough time to turn their sinking ship around. I think the biggest challenge for Tampa Bay, besides staying healthy, is fixing their mentality. Where we stand right now, I'm not sure they have the mental toughness required to stop the water rapidly filling their ship.

The Buccaneers' captain addressed this after the team's fourth loss. The seven-time Super Bowl champion said, "We have to work hard. We have to have discipline, commitment, mental and physical toughness. Those are all character traits. We have a lot of great guys in the locker room. So, we're gonna go in tomorrow morning, we've got a short week and we got to work hard to try and fix it."