It is startling to consider how much the world has changed since Tom Brady retired and left the world with no superhero to fight evil.

Just as I was getting set to break out my cassette tape of Bonnie Tyler singing "I Need a Hero," Brady came back and quelled my fears. Suddenly, all is right in the world again. Brady will personally back the oil companies with cryptocurrency to drive down prices. Sometime in the next week, Putin will withdraw his troops after Brady stares him down on a Zoom call.

And you folks in L.A.? Enjoy it while you can. Brady is still seething from that blown coverage in the playoffs that allowed you to get to the Super Bowl at all. More than anything, we are again safe to go to drive the streets, go to grocery stores and order useless stuff from Amazon.

Putting aside the absurdity of Brady's 41-day "retirement" is sort of silly. Did any of us really think that a guy who has invented a workout regimen and dedicated himself to eating lilac petals was going to walk away from the game so easily?

The truth is that behind that smiling, good-guy exterior (which is pretty legit if you really know Brady), there is a seething, uber-competitive human who can't wait to destroy your team and win another championship.

Why Tom Brady Came Out of "Retirement" 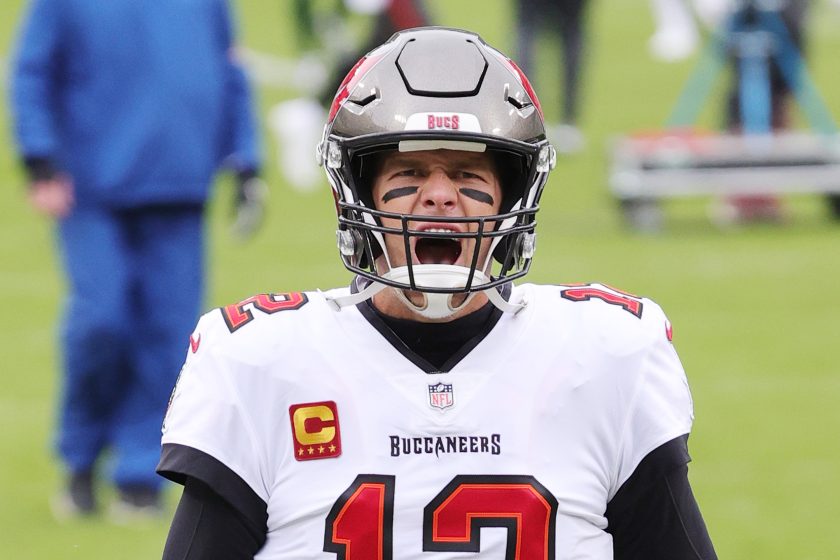 That dude has been there forever, lurking and looking for motivation. What caused Brady to end his retirement after less than six weeks? Sure, maybe it was Aaron Rodgers getting $50 million a year and Brady deciding, "Oh, I don't think so." Maybe it was Russell Wilson getting traded to Denver for a boatload of picks. Maybe the ghost of quarterback Otto Graham visited him one night and said, "Seven titles? I did that in 10 years, home slice."

Or maybe Brady thought he had to save us from another skeevy story about Jerry Jones and the Cowboys.

The truth is that Brady is always searching for something to motivate himself. It's simply part of his nature. He can't help it and he can't stop from wanting to compete. Now, that may be an issue someday when he really can't do it anymore and his body is telling him no more. I just have a feeling that's not going to happen easily and it's not going to be done without Brady having to face a real series of questions from reporters, which will undoubtedly set off a crying jag that none of us have ever seen before.

In the meantime, Brady can't help but want to compete. 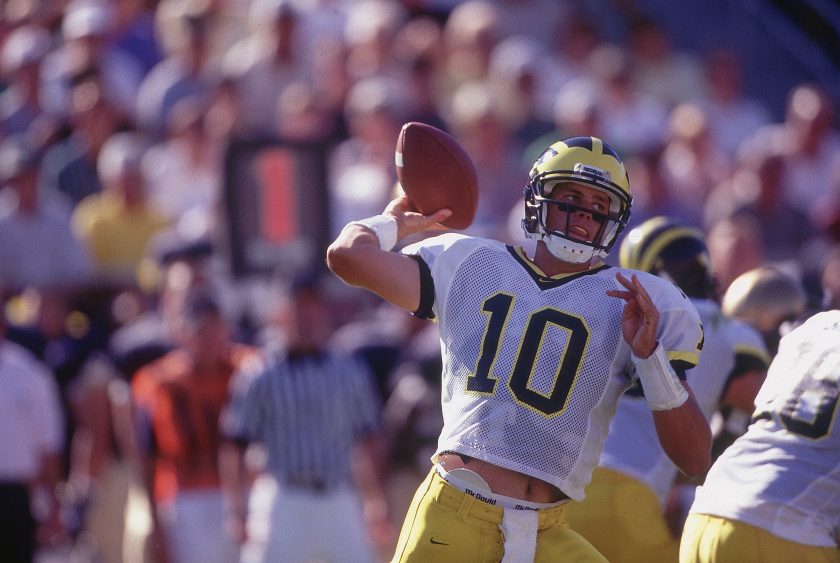 A confidant of his recalled last week how Brady used to listen to sports talk radio shows when he was in college after Drew Henson had arrived on campus.

Brady wanted to hear the hosts and callers who begged for Henson, a local Michigan boy who was touted as the second-coming of John Elway, to be installed as the starting quarterback over that dumpy Brady guy from California.

That's why nobody has really taken this whole retirement thing seriously. Except, of course, that dude who paid more than $500,000 for the ball that Brady supposedly made his last touchdown throw with. Good luck getting your money back from that deal.

What really chafed at Brady after last season was the chaos of how the year ended. That included frustrating injuries to the likes of Chris Godwin, the freakout by Antonio Brown, the inability of head coach Bruce Arians to keep Brown in check and the chaos that happened at the end of the loss to the Rams in the playoffs.

Simply put, that miscommunication on the blitz coverage of Cooper Kupp never would have happened in New England. Bill Belichick may have been super-annoying for Brady, but he didn't let details slip.

It took 41 days, but Brady came to his senses and realized that a healthy Tampa Bay team is still a serious contender and that he better come back before Rob Gronkowski did something stupid and went to Buffalo. Brady realized that he could come back for another year and school Aaron Rodgers again on how to make the most of your talent.

Mostly, Brady remembered the most important thing: We need a hero and we couldn't go on much longer without one.

MORE: Tom Brady's Net Worth: How He Made a Boatload of Money During His Career