The NFL is seemingly changing by the hour, and no player or team is safe.

Less than three hours after the return of Aaron Rodgers to the Green Bay Packers was reported, Russell Wilson was reportedly traded to the Denver Broncos for a massive haul that will have ripple effects on the entire league.

Rodgers will reportedly make $50 million a year for four years (and $153 million guaranteed, per NFL Network's Ian Rapoport) on a deal that makes him the highest-paid player in NFL history -- details that he disputed on social media.

So, what does this wild Tuesday of quarterback news mean exactly for the rest of the NFL? 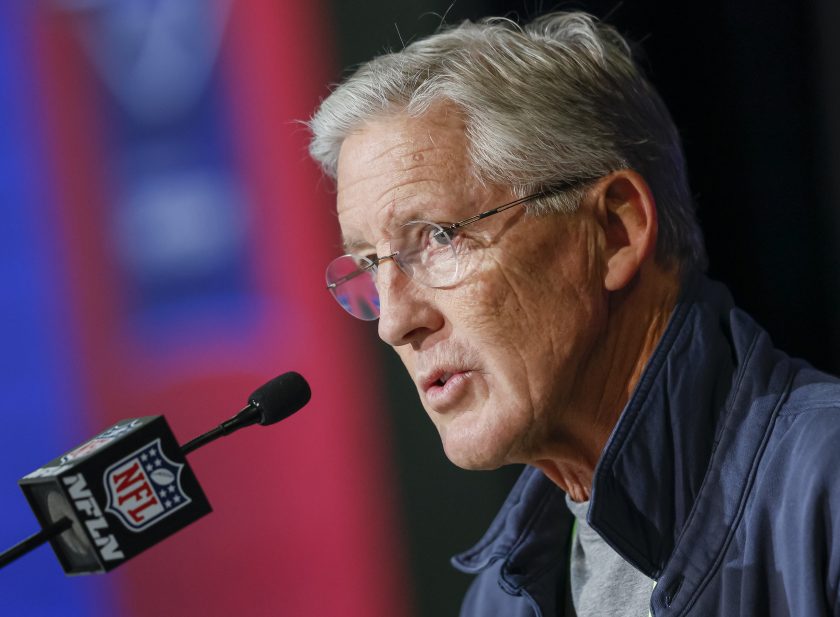 The rebuild is on, and the 70-year-old Carroll should want no part of it. He's under contract through the 2025 season, but his team just posted its worst record since 2009. Things don't look great, especially without an elite quarterback now.

Jordan Love Will be Traded 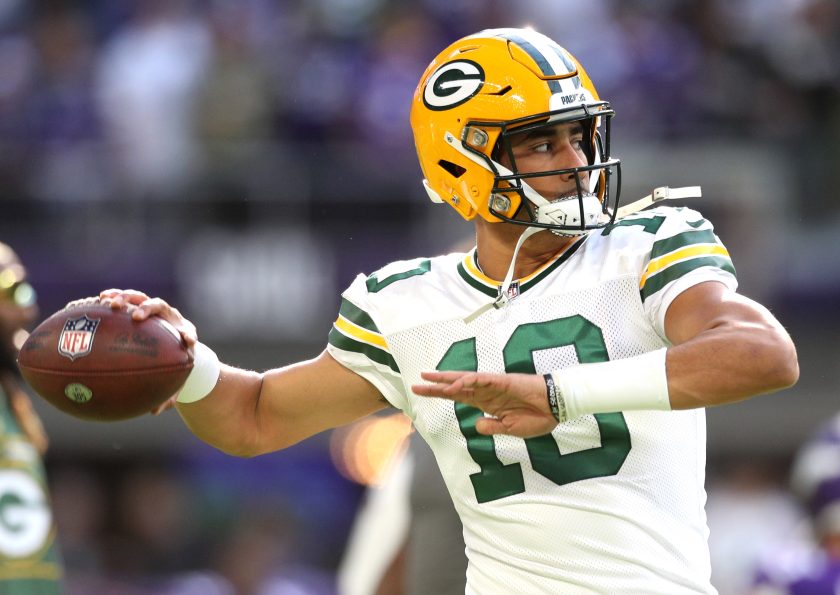 Love was drafted out of Utah State in the first round of the 2020 NFL Draft, a move many said didn't sit well with Rodgers. He's sat on the bench for two years now and has no real path to play if Rodgers intends on playing another four years like his reported contract says.

Trade Jordan Love. Plenty of teams are looking for starting quarterback help, and Love deserves a shot. Considering he's 23 and is owed less than $2 million in 2022 and $2.3 million in 2023, Love would be a solid option for plenty of desperate teams.

Davante Adams Will Get Paid 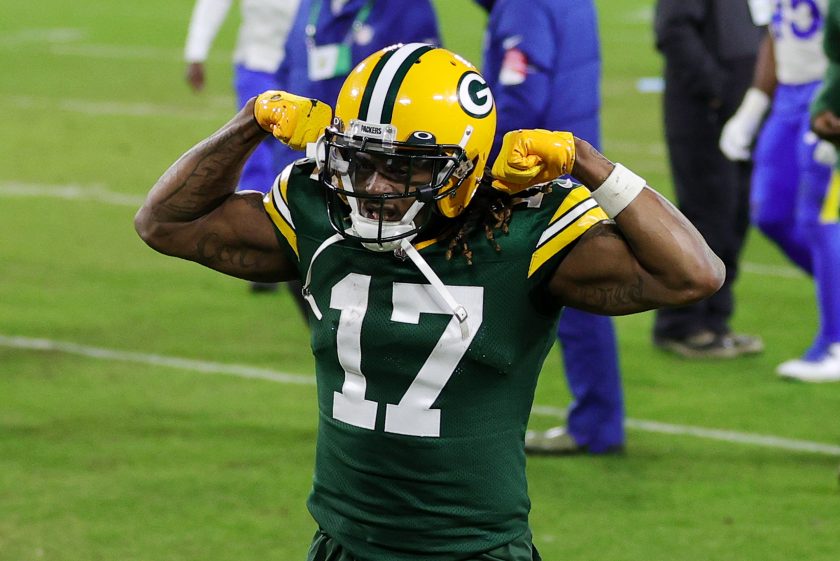 The Packers placed the franchise tag on their star wide receiver the same day the Rodgers news broke, and the expectation is they will work out a long-term deal for Adams.

It wouldn't be a surprise to see Adams become the highest-paid wide receiver in football, a title currently held by Cardinals wide receiver DeAndre Hopkins. 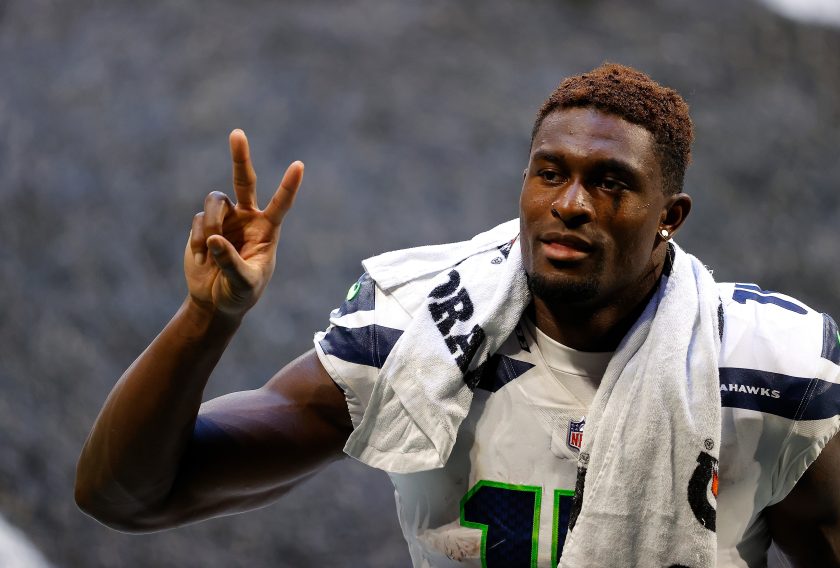 As stated above, it's no surprise the Seahawks are now in rebuild mode.

Drew Lock isn't a long-term option under center, but the team may use their plethora of picks to select a quarterback -- most likely in next year's draft as this year's quarterback class is less heralded -- and retool the roster. Ohio State's CJ Stroud and Alabama's Bryce Young are early candidates to lead the way next year. 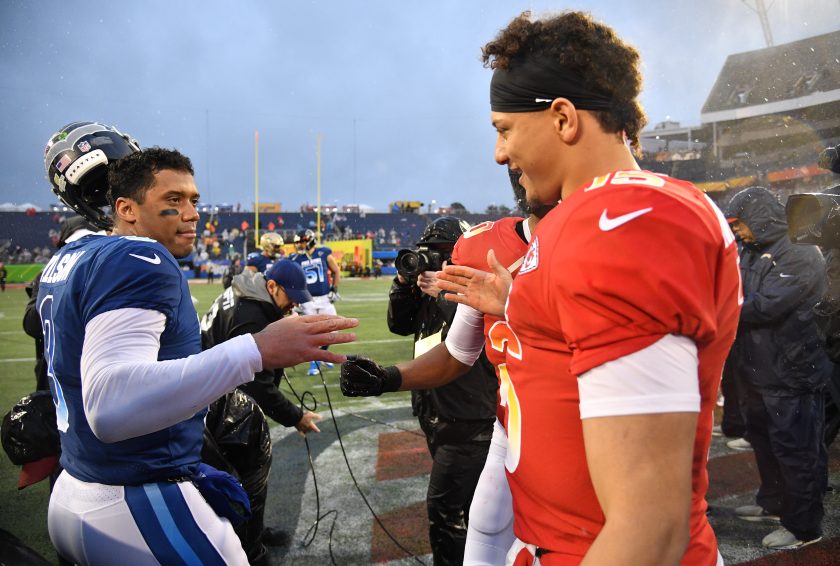 The AFC West just got a lot tougher.

Patrick Mahomes and the Kansas City Chiefs. Justin Herbert and the Los Angeles Chargers. Derek Carr and the Las Vegas Raiders. And now Russ and the Broncos. Expect a couple Wild Card teams to come from this division.

On the flip side, the NFC is now a much weaker conference. Tom Brady's retirement already left the Tampa Bay Buccaneers floundering before the Russell Wilson trade. That leaves Rodgers, Kyler Murray, Matthew Stafford, Dak Prescott and...Kirk Cousins as the best passers in the NFC.

Jimmy Garoppolo Will Be on the Move Soon 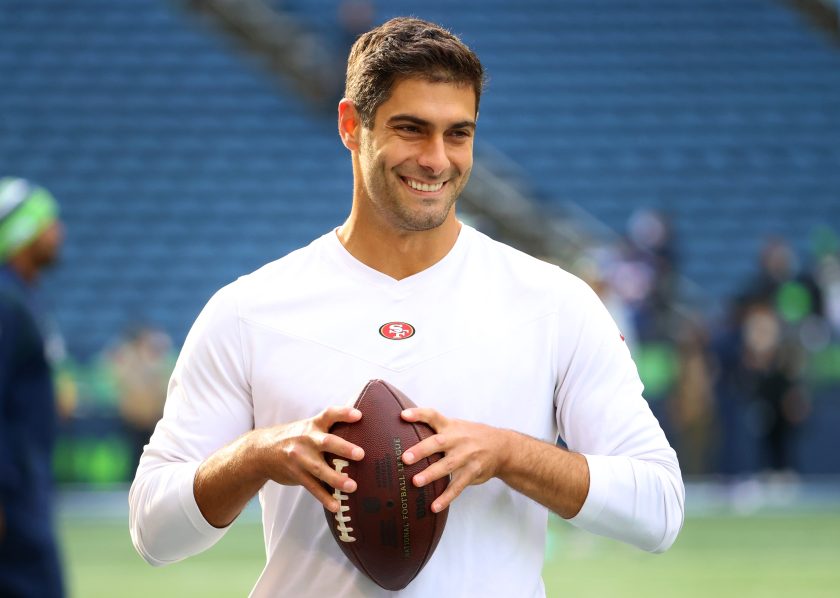 Jimmy G has been to two NFC Championship games in the last three years and won one of them, and there are plenty of NFL teams looking for a quarterback.

He might not even be the only quarterback on the move. Rumors have swirled about Kirk Cousins, Deshaun Watson and Carson Wentz, too. Hey, maybe Jimmy G even ends up on the shudders Seahawks.

MORE: Why Roger Goodell's Harsh Suspension of Calvin Ridley Might Be the Right Move