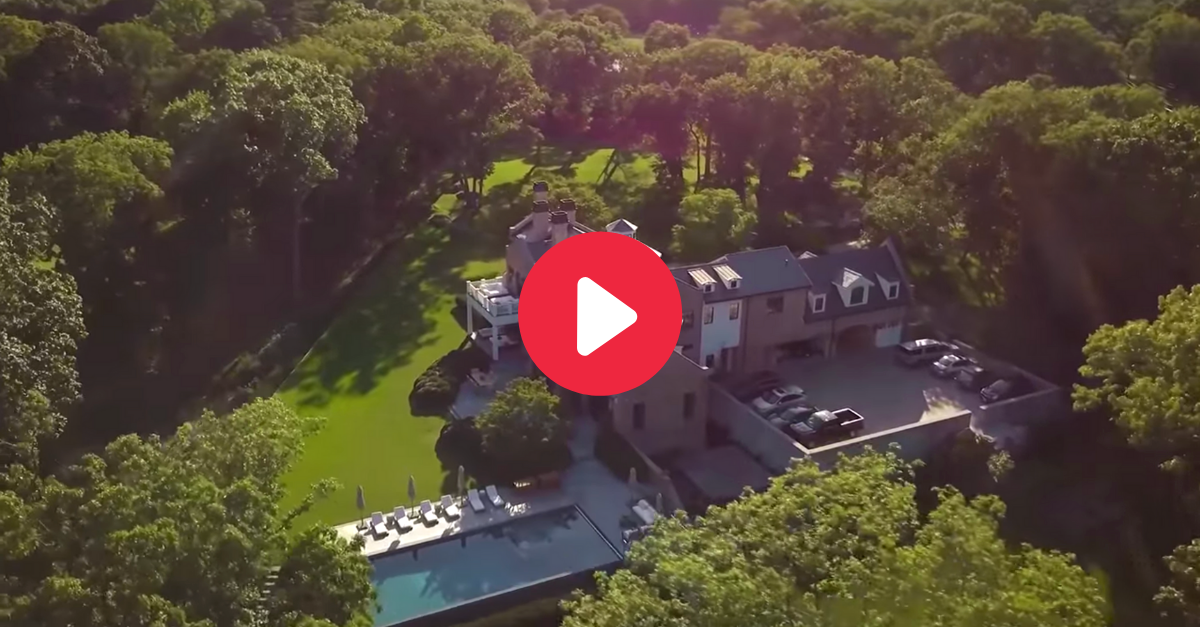 New England Patriots quarterback Tom Brady is the greatest of all time. He’ll play his 20th NFL season in 2019, has more Super Bowl rings than fingers on his record-setting throwing hand, and is one of the wealthiest athletes in the world. It’s no surprise that Brady and his wife, supermodel Gisele Bundchen, have a combined net worth that will make your head explode.

Brady’s home in Brookline, Massachusetts, one of three properties the power couple owns according to ESPN’s Jeff Darlington, is listed for sale. While some ravenous football minds have suggested this means Brady is scheming to leave Boston and the New England Patriots dynasty after this season, the reality is that Brady’s simply making a smart business decision. I mean, wouldn’t you think about selling your place if it was going for $39.5 million?

Since the original listing, the house’s price dropped to a cool $33.9 million, according to the website for Gibson Sotheby’s International Realty.

The Massachusetts mansion was created by architect Richard Landry, built in 2015 near the ninth hole of The Country Club, and designed by Joan Behnke & Associates. There’s also a barn-inspired guest house located on the five-acre property that’s complete with a yoga studio, full bath, sleeping loft and “walls that open up for natural air circulation provide a Zen-like experience.”

This place sounds like the leaving, breathing embodiment of Tom Brady. Unreal.

Jeff Darlington reported that Tom Brady and Gisele own properties at the Silo Ridge Field Club, as well as in New York City, and have been looking to buy real estate in either Greenwich, Connecticut or Alpine, New Jersey.

With a brand new two-year, $50 million contract in place with the Tampa Bay Buccaneers, Brady has the opportunity to play well into his 40s.

Bill Belichick and the boys are preparing to rebuild their dynasty and get back to Super Bowl form, but they’ll be doing it with the NFL’s G.O.A.T. gearing up for his swan song down in Florida.

This article was originally published August 6, 2019. It was updated after Brady’s Brookline home was re-listed following his move to Tampa Bay.