Dear Tom Brady: You’re the Greatest, Now Can You Please Go Away? 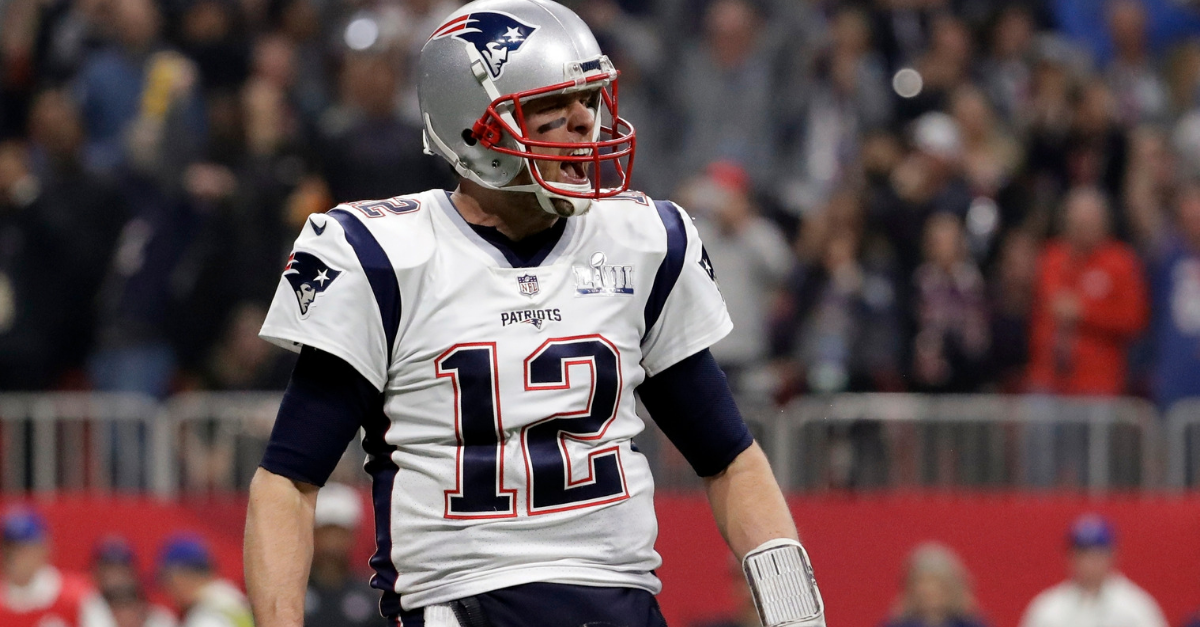 You’re the greatest football player that’s ever walked. After going out this year and winning your sixth Super Bowl, there’s absolutely no denying it anymore. Heck, you might even be greater than Michael Jordan. Even as a born-and-bred Pittsburgh native, it’s impossible to argue after watching your New England Patriots dominate professional football for the last two decades. Having said all that, please do us all a favor and retire. You’re holding the NFL hostage, and the rest of us want it back.

Before the 2018 NFL season even began, the anti-Patriot banter built up against you guys was everywhere. Was this Brady’s last go-around? Is the New England dynasty finally coming to an end? It was all just talk in the end, and you guys proved the mantra: We’re Still Here.

But, c’mon Tom. SIX Super Bowl rings? You, Bill Belichick and the constantly revolving supporting cast up there have been to nine of the last 18 championship games, yet you aren’t slowing down. In many ways, boringly beating the high-powered Los Angeles Rams, 13-3, in Super Bowl LIII was the franchise’s best yet. You’ve completely broken the NFL’s spirit, and you’re getting even stronger at 41 years old.

It’s incredible what you’ve accomplished being undervalued as a sixth-round pick in the 2000 NFL Draft to becoming the greatest athlete in professional sports. From Troy Brown to Deion Branch to Randy Moss to Wes Welker to Julian Edelman, your go-to teammates have changed more times than we can count, yet nothing is slowing you down. It’s taken improbable moments like the Philly Special and David Tyree’s helmet catch to beat you. It’s impossible for any team in professional football to knock you off this mountain that owner Robert Kraft has helped you climb in Foxborough.

Your passion for the game and will to win is unparalleled, but seriously, there’s just nothing left to prove.

Six world titles. 16 AFC East championships. Three NFL Most Valuable Player awards. 232 wins as a quarterback, which is the most all-time, and counting. You’ve perfected your craft, but your greed is holding the rest of us hostage. Yeah, crazy Patriots fans love every minute of you being their Golden Ticket to another Super Bowl, and your greatness may never be topped again. But damn, save some for the rest of us.

You win, Tom. There’s nothing left to prove. You’re the G.O.A.T. You’ve crushed the spirit of every football fan in America that wasn’t already a New England admirer. You’ve set the bar so high that future quarterbacks need a step-stool just to get a glimpse of how high you’ve climbed in your career.

Now can you retire, go home to the wife and kids, and finally end the nightmare you’ve kept the rest of us trapped in for almost 20 years? Please.

READ MORE: Tom Brady’s Net Worth is More Impressive Than His Hall of Fame Resume