Former Super Bowl champion carted off the field, ruled out for the game 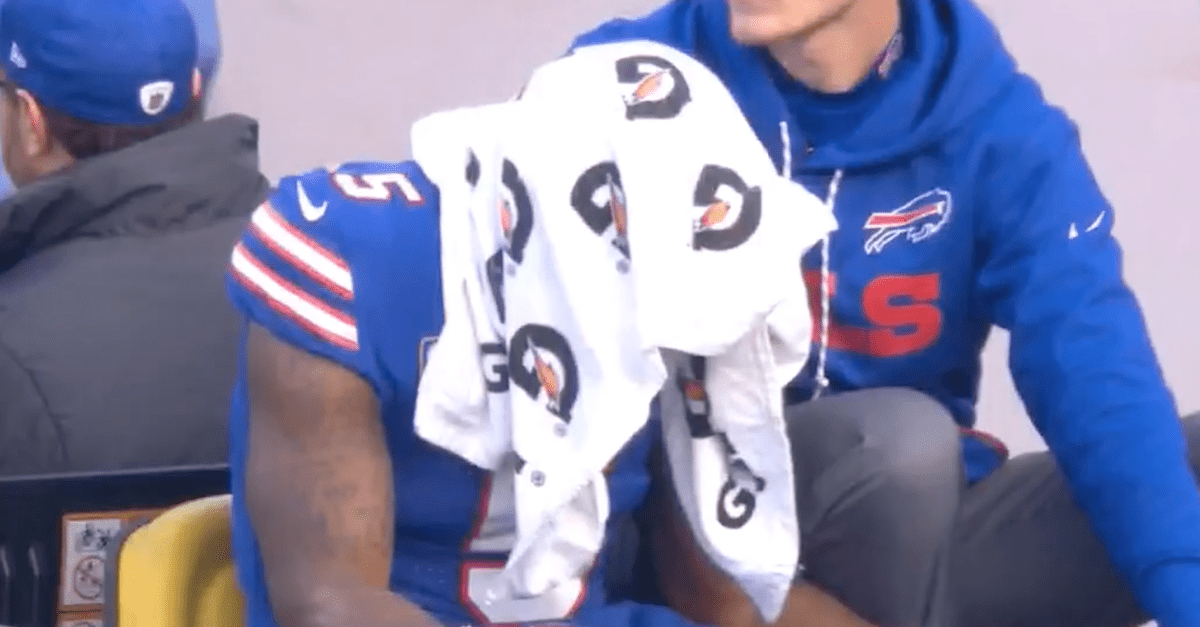 The Buffalo Bills were already struggling with the New England Patriots as they were down 20 points in the fourth quarter when quarterback Tyrod Taylor had to be carted off the field. After one play he just went down as his knee buckled and it didn’t look like it was any one hit, but may have been an accumulation of them over the course of the game.

The former Super Bowl XLVII champion (with the Ravens) had to be carted off the field he was in so much pain.

#Bills QB Tyrod Taylor is being carted to the locker room. He is ruled out with a knee injury. pic.twitter.com/JSZ4j2Bkka

He has been ruled out for the rest of the game:

Nathan Peterman has entered the game at QB.

Tyrod Taylor has a knee injury and is out for the game. #NEvsBUF pic.twitter.com/n7UPvpMl8E

The Bills were forced to put rookie Nathan Peterman in the game. He infamously threw five interceptions in his lone start of the season.