Why Football Betting Has Taken Over The UK 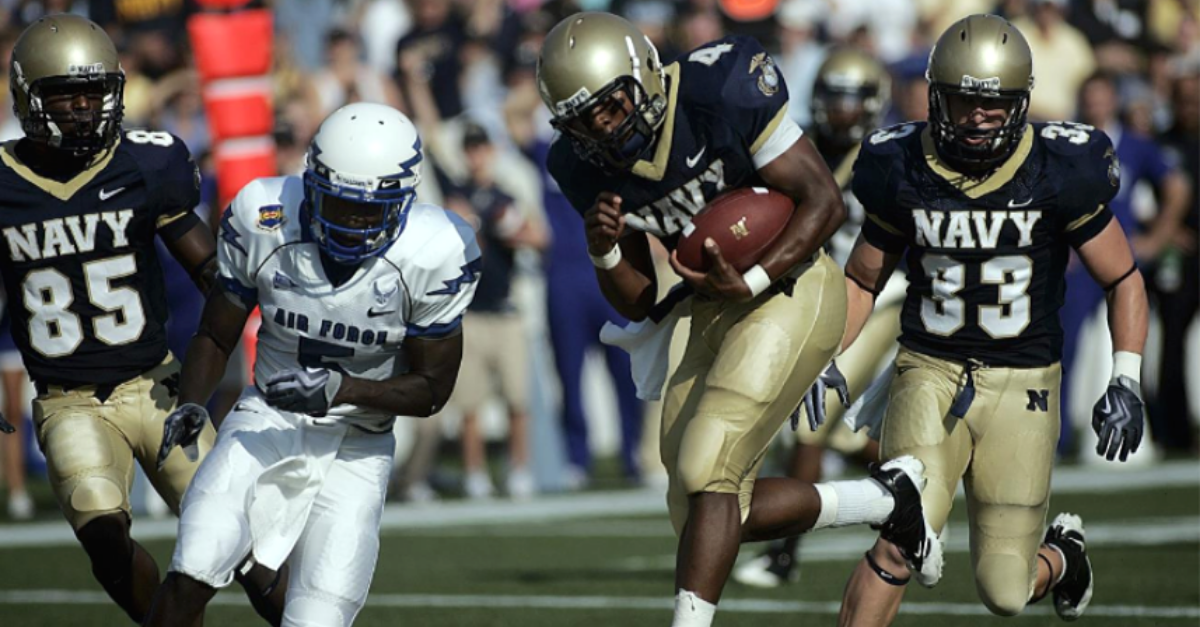 A big reason why the NFL, which you can keep up to date with at https://fanbuzz.com/nfl/, is popular in Britain now can be attributed to the annual games hosted in London, which began in 2007. Initially, it started as one game but has since grown to four, two in Tottenham Hotspur Stadium and two in Wembley Stadium. The British public is craving the American game and is being granted their wishes in spades. And what does the UK love more than a good sporting event, why placing bets on a big sporting event, of course. In 2014, a William Hill spokesman told ESPN that people in the UK betting on the NFL increased by around 40% from year to year. Imagine how much that has grown to now with the increased visibility. The NFL even has a UK office, in which they engage with fans year-round and conjure up great packages. There are even whispers of a London based NFL team!

Are There Any Other Leagues?

The NFL is not all that is popular amongst the British public. American football betting comes in the collegiate level too, with a rabid fan base, nearly more so than the NFL. The NCAA has similar levels of excitement to the fans, and the cult following creates a feverish gambling environment. There’s also the new XFL, headed by none other than WWE boss Vince McMahon. I hear you say, “NFL crossed with WWE, OH HELL YEAH!” The league may have taken a step back from that, but it looks at creating a faster, simpler play. It runs after the Super Bowl, the grand prize in the NFL. All that football means a whole lot of betting.

How Does The Betting Work?

You may be used to your weekly Premier League accumulator or first goalscorer, but how does American football betting differ? The sport has some amazing ways to bet, other than outright winners, that you can put your cash down on.

The most common type of wager in pro football. This acts as a handicap does in other sports, where one team is favored by a certain number of points. Betting ‘the spread’ is to wager that team is to win, or not lose by, the point total given. Often, you will need to add at 10 percent ‘vig’ or ‘juice’ to the amount you want to win on your bet.

If you appreciate the simpler things in life, the money line is for you. This bet is who is going to win the game outright. Betting the favorite will require more cash, and, vice versa, the underdog will payout at a higher rate.

Often referred to as ‘over/unders’, they are probably the second most popular bet after the spread. Simplest to understand really, the bookie will set the number of points to be scored in a game, and you merely bet if you think it’ll be more or less.

These can often be the most fun wagers. You can bet how much of a certain action a player will accomplish. As in, how many yards they may rush, or passing yards they throw for. Big games, like the Super Bowl, may have fun props, like what color Gatorade will be dumped on the winning team’s coach.

These work much like accumulators, where you can pair up some teams into a single wager. Akin to the accumulator, if one team loses, your bet falls through.

This is where money can be made but also can get very dicey. These work like parlays, except, you can buy points on a spread total. Say one team is -10 another is -12, you could wager -3 and -5 at a -120 vig. Different bookies may have different payouts.

Now you’re acquainted with the various football bets, it?s time to get in on the sport that’s sweeping the UK.

About the author: FanBuzz Staff Writer