While the NFL deadline often brings more rumors than actual trades, this year will go down in the history books -- specifically because of the final day.

Ten trades were completed Tuesday, the NFL trade deadline day. So, with all these trades, which teams won and which teams lost? Clearly, it can be deciphered quickly. There's no need to wait on this; instant, knee-jerk reactions are always correct, and that's not changing now. 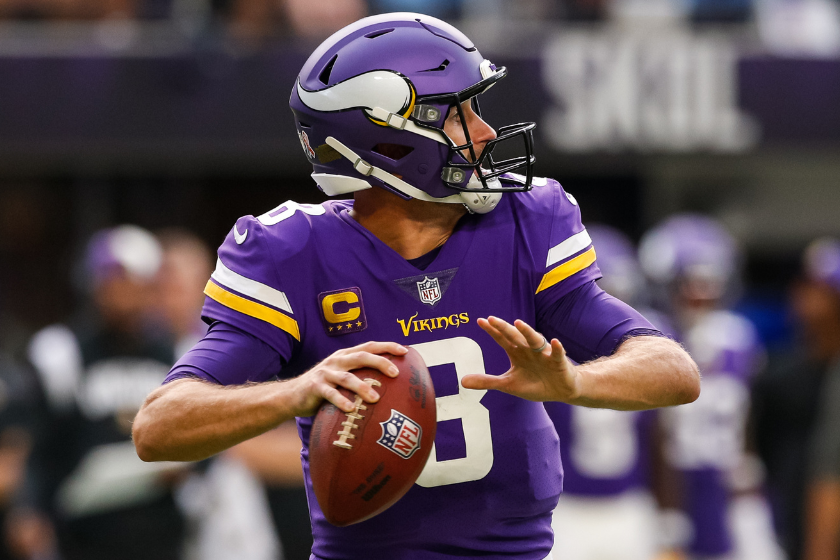 At the end of the trade deadline, the Minnesota Vikings leave as the biggest winners.

Super Bowl or Bust for Minnesota? 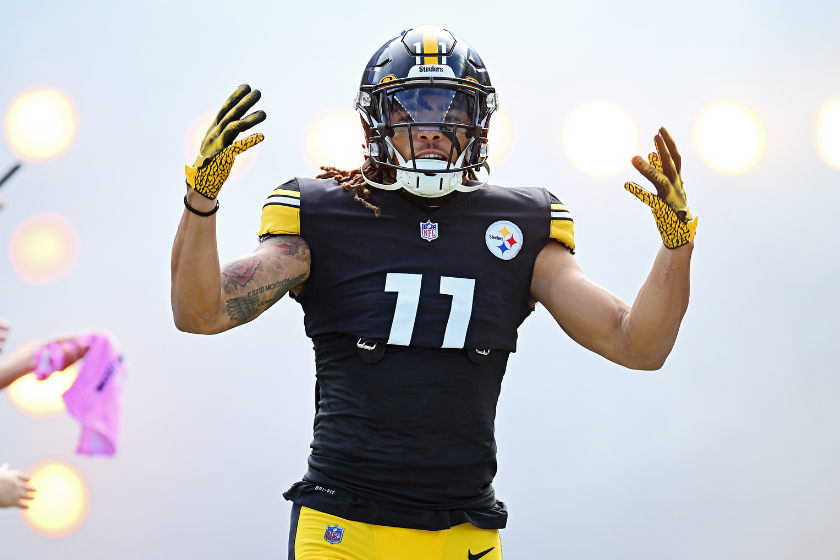 After drafting Chase Claypool in the 2020 NFL Draft at No. 49 overall, now -- 2½ seasons later -- the Steelers trade him for a 2023 second-round pick that will likely be higher than No. 49. While it makes sense for the Chicago Bears to buy high on a receiver such as Claypool, the Steelers have a receiver room that could afford to lose Claypool.

Wide receiver George Pickens also looks to be adjusting to the NFL just fine; and once the Steelers get Calvin Austin back from IR, their offense could look pretty good. That is, if Kenny Pickett makes his adjustment to the NFL. 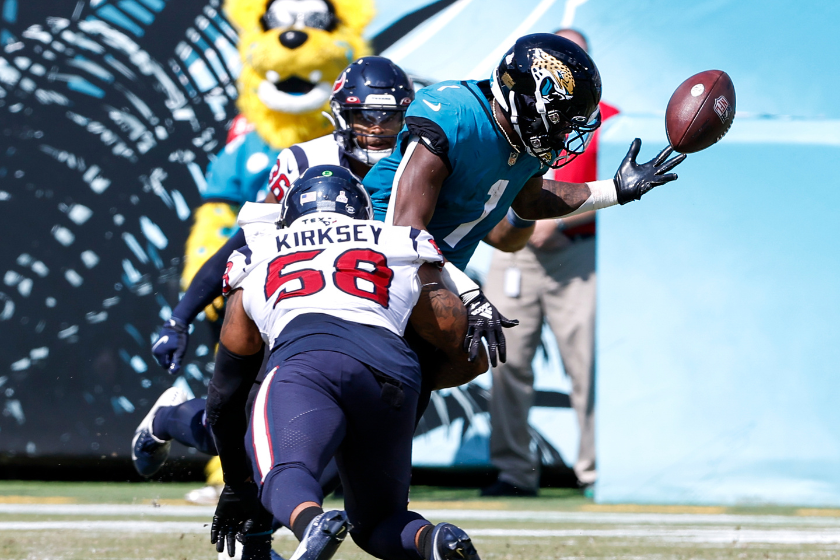 RELATED: Why Roger Goodell's Harsh Suspension of Calvin Ridley Might Be the Right Move

While it's probably too early to tell on this one, trading for wide receiver Calvin Ridley is a major risk. Sure, his suspension was over something rather minor in the grand scheme of things, but who's to say Ridley comes back and is able to play the game the way he did prior to his suspension? Being separated from the NFL for an entire season is a long time, especially with how quick the game is and how quickly it evolves.

That said, it's good for the Jags that Ridley's trade is contingent on performance. Had the trade been unprotected, the Jaguars would be mega losers instead of just losers. 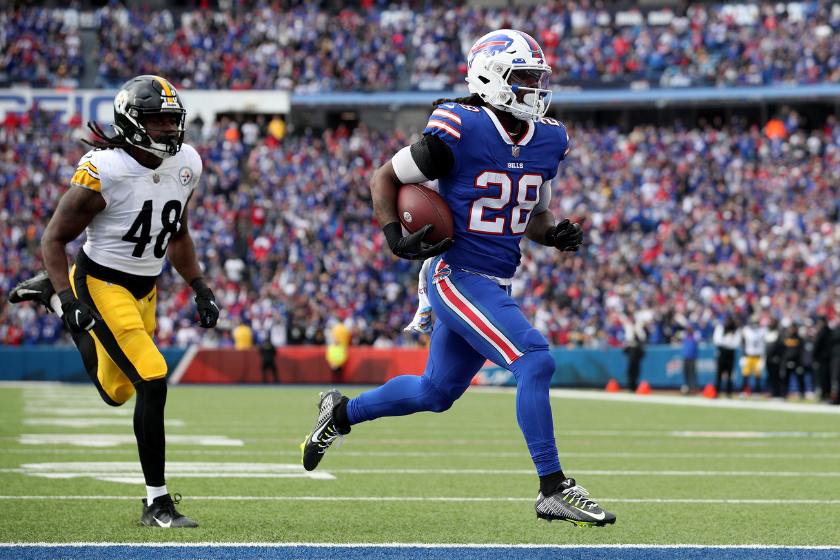 After being drafted 63rd overall, it seemed as though running back James Cook was going to be part of the future plans more likely than the now plans. And he made it hard for the Buffalo Bills to put him into the game, as his first-ever NFL rush resulted in a fumble.

Now, after a few decent performances with limited quantity, Cook was finding his step in the offense and looked like a good RB2/3 option. That was until Tuesday, when the Bills traded Zack Moss and a conditional sixth-round pick for Nyheim Hines. Moss was only on the books until 2024, while Hines is on the books until 2025 -- barring reconstruction. So, while Cook is a talented back himself, it seems he could be phased out of the offense without getting a true-true chance. 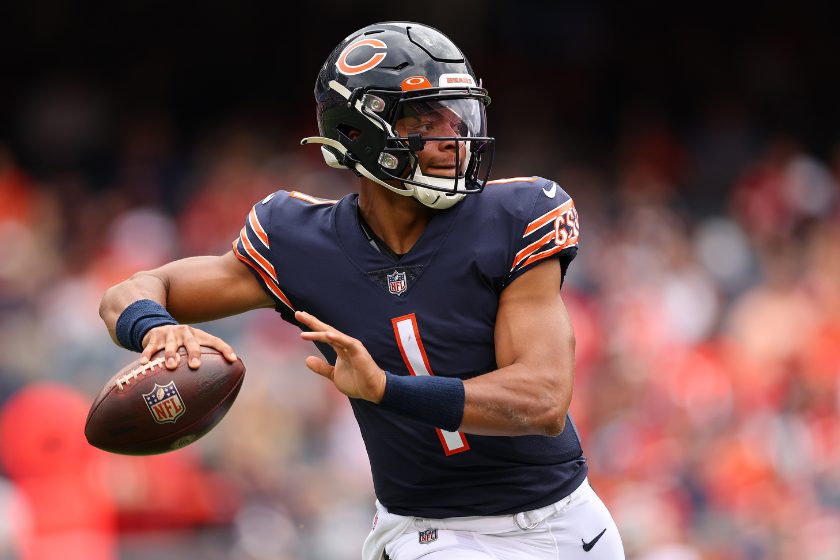 The Chicago Bears have an offense that relies heavily on the run game, and while that's all good and fun, Justin Fields is likely sick of throwing to players who can't come down with the catch. There are certainly plays where Fields is to blame for why the ball wasn't caught; however, that's becoming the case less and less lately.

Now, Fields has a 6-foot-4, 238-pound receiver in Claypool, who specializes in contested catches, jump balls and being a vertical threat. Things could've -- and have -- been worse for Fields. 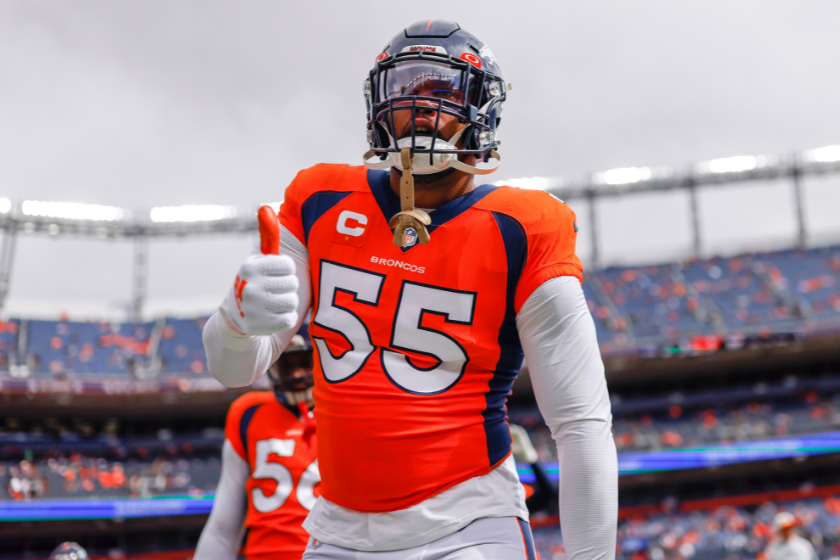 While the Dolphins haven't had a great defense this season, the addition to former Defensive Rookie of the Year Bradley Chubb can't hurt. That said, the Dolphins will likely have to pay Chubb at the end of this season, as his contract expires after this year.

Miami sent a 2023 first-round pick, a 2024 fourth-round pick and Chase Edmonds for Chubb and a 2025 fifth-round pick. It's a little rich, but Chubb is great at what he does. And the Miami Dolphins know they need to get better defensively if they want a chance at being a genuine contender.

Losers of the Day: Detroit Lions 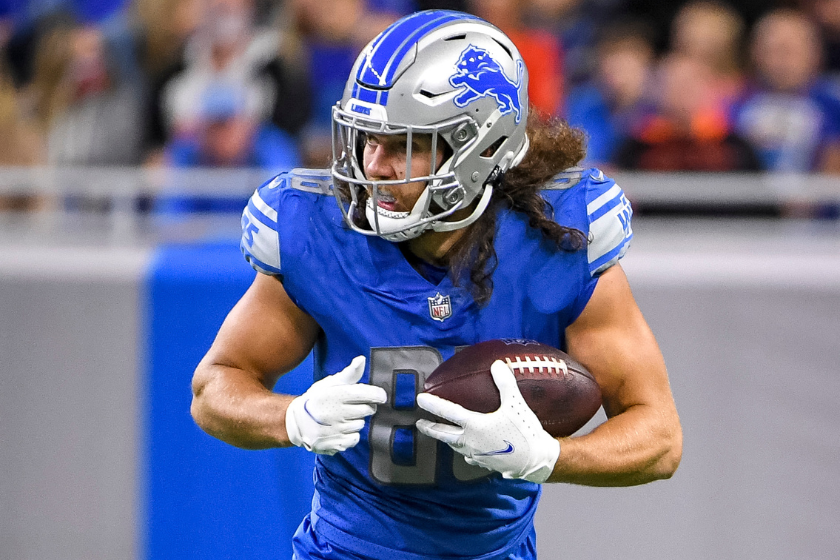 What are the Lions doing? Why would they trade a tight end with a year and a half left on his contract to a division rival that's 6-1 and 3.5 games above anyone else in the division? Even if a rebuild was going on, shouldn't Hockenson be a part of that? The Lions traded Hockenson and one, maybe two, picks to the Vikings for a second- and third-round pick.

The only reason this somewhat makes sense is that Hockenson has been dealing with some injuries here and there -- but that shouldn't give reason to trade him to a division rival.