NHL superstar Connor McDavid has taken the league by storm since being drafted by the Edmonton Oilers in 2015.

The Ontario native was just 19 years old during his rookie season, but the youngster has never looked outmatched throughout his career in the National Hockey League. If you've ever watched an Edmonton Oilers game either in the regular season or in the 2022 NHL Playoffs, you'll know that McDavid is the most popular jersey in the arena. Edmonton loves No. 97, but Alberta's capital city has some competition.

Stepping into a superstar role at such a young age can be difficult, but the Canadian has had the support of his longtime girlfriend Lauren Kyle throughout much of his career. 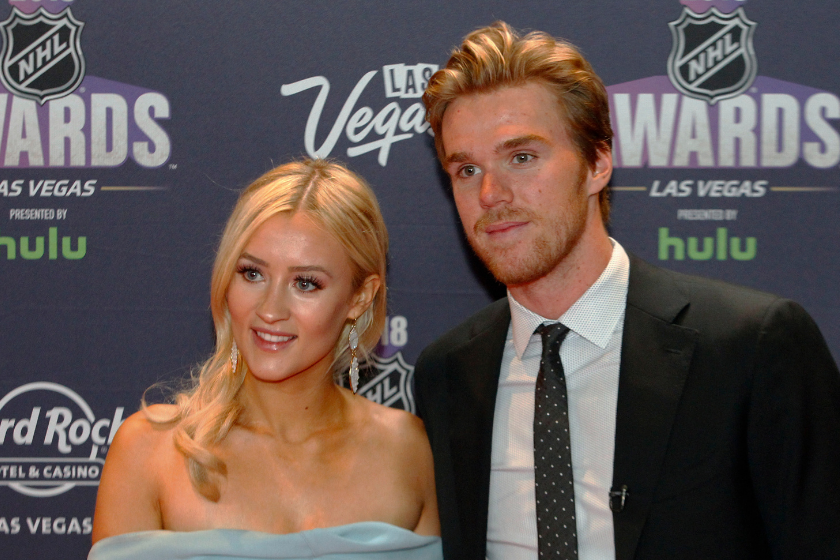 Connor McDavid's girlfriend Lauren Kyle has been by his side since 2016.

Kyle is from Toronto, Canada, where she grew up and went to high school, and currently works as an interior designer. After graduating with a Bachelor's degree from Ryerson's School of Interior Design, Kyle launched her own firm called Kyle & Co. Design Studio. Her parents are Paul Kyle and Sharon Kyle and her two brothers are Ward Kyle and David Kyle.

She can frequently be spotted at McDavid's NHL games, cheering on the ice hockey player as he suits up for the Oilers.

Kyle has a fairly popular social media following, with 44,000 followers on Instagram,(laurenkyle1), where she posts pics of her and McDavid as well as some stunning selfies.

The pair also had their home showcased in an issue of Architectural Digest. The three-story house is well worth a look, as the two-person sauna sent NHL Twitter into a trending tailspin. 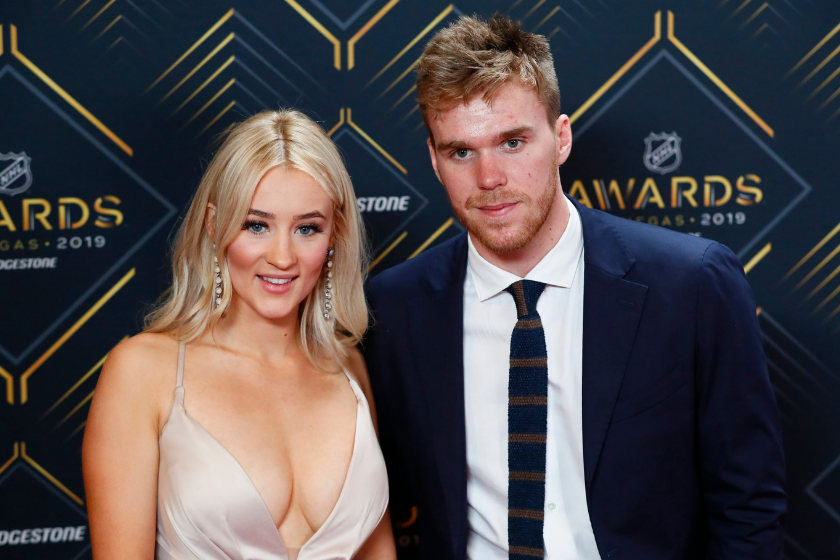 Lauren Kyle was embroiled in some controversy after Washington Capitals forward Brendan Leipsic and Jack Rodewald had their private conversations leaked from an Instagram group chat, in which they insulted the wife of Vancouver Canucks' winger Tanner Pearson, Meaghan Pearson.

Additionally, the two ice hockey players made harsh comments about Kyle from a photo of her and McDavid, while Leipsic also took digs at some of his teammates.

Leipsic and Rodewald were disciplined by the NHL for their remarks, and Leipsic deactivated his Instagram account shortly after the scandal was made public. Leipsic was also released by the Capitals shortly after the incident and issued an apology for his remarks.

While McDavid was far from pleased with the insensitive statements from the fellow NHL players, he can take solace in knowing he's one of the faces of the league while his two counterparts are struggling to stay at the highest level.