The Hobey Baker Award is an annual award given to the top National Collegiate Athletic Association Division I men's ice hockey player. It is given to the NCAA player who best "exhibits strength of character both on and off the ice" and "contributes to the integrity of the team and displays outstanding skills in all phases of the game."

The 2022 Hobey Baker Memorial Award finalists were Bobby Brink of Denver, Ben Meyers of Minnesota, and Dryden McKay of Minnesota State University, with McKay winning the award. McKay, a goaltender, currently plays for American Hockey League side Toronto Marlies. It was first given to the University of Minnesota's Neal Broten in 1981. Probably the most prominent player to ever receive the award is Vancouver native Paul Kariya. Kariya played his college hockey in Maine before getting drafted by the Mighty Ducks of Anaheim and spending time with the Colorado Avalanche, Nashville Predators and St. Louis Blues. He is the only Hobey Baker Award winner to be inducted into the NHL Hall of Fame.

To date, winners have come from 19 different schools, and 20 different states/territories. Minnesota reigns supreme with 10 winners born there, and six playing for Minnesota Duluth. Tom Kurvers, Jordan Leopold, and Junior Lessard are among the Minnesotans to win the award. While you also had the likes of Will Butcher, hailing from Wisconsin, and Ryan Miller of Michigan.

Who is Hobey Baker? 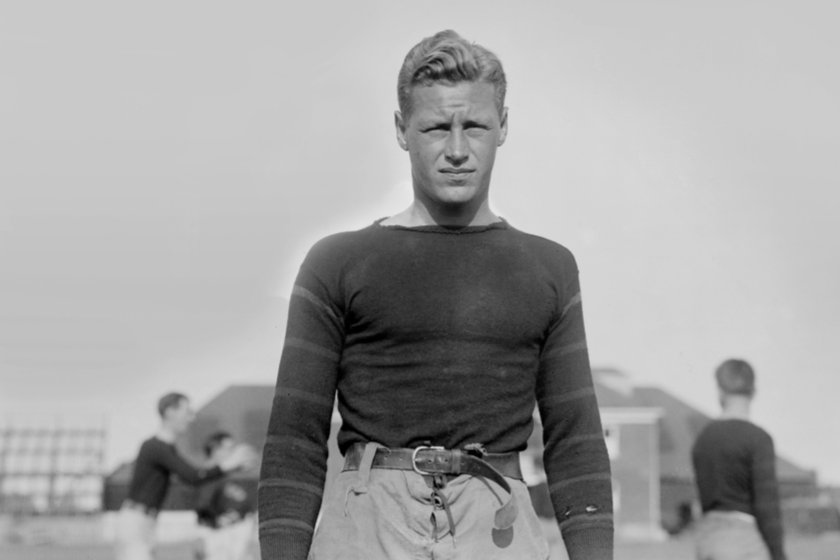 Hobey Baker was a Pennsylvania native who was considered the first American hockey star by the Hockey Hall of Fame. His career began at St. Paul's School in Concord, New Hampshire. St. Paul's -- which allegedly was the first one of the first to introduce ice hockey to the United States, according to NCAA.com.

Baker then went on to Princeton University, where he is said to have averaged four goals per game and was only penalized twice in his whole collegiate hockey career. He's probably best known for playing every second of a 73-minute game against Harvard, all while his teammates continued to sub in and out.

He also exemplified the concept of sportsmanship. Baker was known to go to the opposing locker room after every game to shake hands.

An interesting tidbit about Princeton -- author F. Scott Fitzgerald also attended at the same time as Baker. According to the New England Historical Society, Fitzgerald and Baker spoke while in school together, and Fitzgerald named the character Armory Blaine after Baker in his novel "This Side of Paradise." The publication also goes as far as saying "and he probably thought of Baker when he described Tom Buchanan in 'The Great Gatsby.'"

Needless to say, that's pretty cool if true. Given the fact that Baker wasn't just a grind-it-out athlete, he actually had an elevated social status and was even briefly engaged to a socialite. That status did essentially prevent him from breaking into the professional game. He was undoubtedly the best athlete in Boston who couldn't make the leap to play for the Bruins. He was offered a contract once by the Montreal Canadiens but turned it down. Who wouldn't? It's the Canadiens. But I digress... 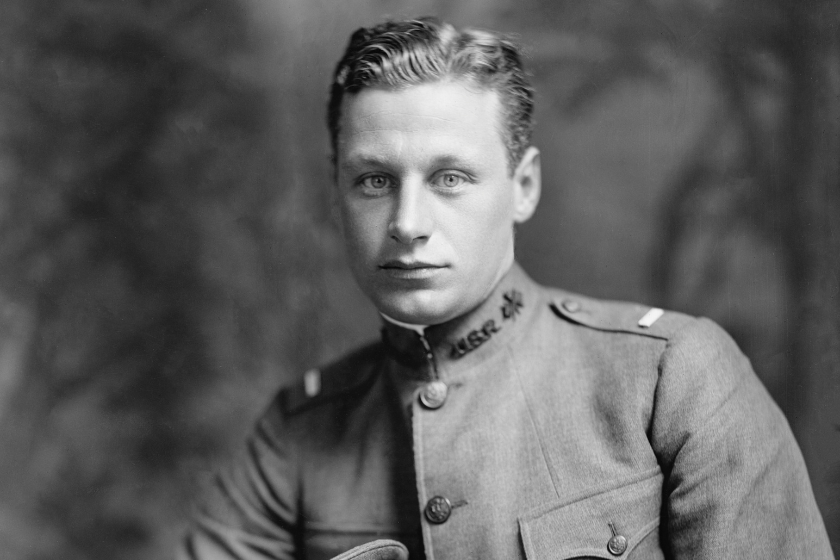 Hobey Baker then went on to fight in World War I as an army lieutenant. He was a member of The Lafayette Escadrille, a French Air Force unit that was largely composed of American volunteer pilots. He's been credited with downing at least three enemy planes and survived the war.

Following the war, he was assigned back to the United States and decided to take one last flight. Unfortunately, his engine died, his plane fell into a nosedive, and he was pronounced dead minutes later in an ambulance. 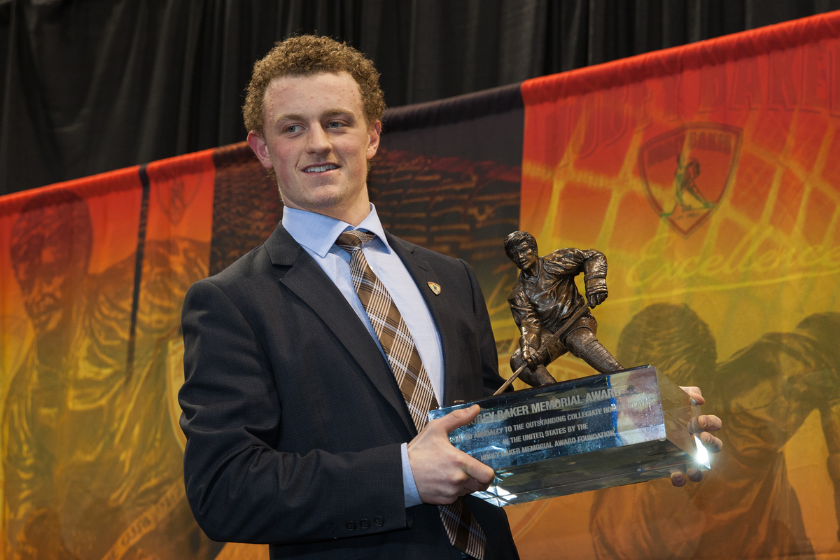 Despite his death, Hobey Baker's legacy has long survived him. It was 63 years before the Hobey Baker Memorial Award was created in his honor.

It's clear that the man himself was cut from a different cloth. Many think of hockey players as toothless bruisers who are looking for a fight. But, in reality, Hobey Baker proved from the very beginning that there's a level of grace and sportsmanship that come with even the most vicious of games.

Recent winners include the likes of Jack Eichel, Johnny Gaudreau and Cole Caufield. This award doesn't just look at their time competing in the Frozen Four playoffs, scoring hat tricks, or focusing on scholastic achievement. The Hobey Baker Award is meant to hone in on the most well-rounded of college stars.

Centers have long dominated, but defensemen have started to up their game. And, who knows, after McKay became just the third goalie to win, and the first since Ryan Miller in 2001, maybe it's time for a run for the guys between the posts.

But, regardless of any trend, the thing that matters most of all is character. And, thanks to Hobey Baker, the game has bred plenty of those with it.

MORE: How Much Money Do Zamboni Drivers Make?