Kristi Yamaguchi Won Olympic Gold, But Where is She Now? 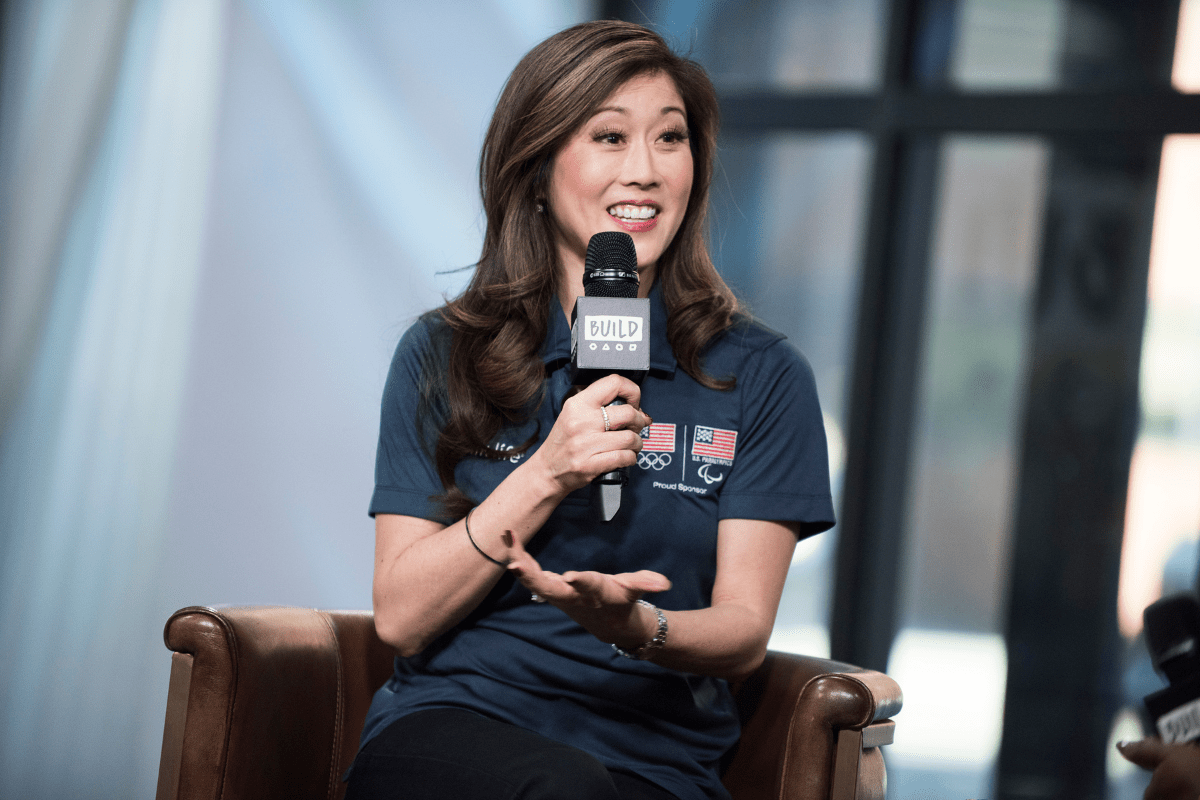 A lot of Olympic athletes only compete in the public eye briefly. Figure skaters certainly experience that. You rarely see somebody compete in figure skating as an Olympian more than twice, and often they only appear once.

Kristi Yamaguchi is one of those people.

We watched her in the Olympic Games, and she found glory, but what has the American star been up to in the decades since she captured our hearts?

Lace-up your skates and get ready for a look into the many things figure skater Kristi Yamaguchi has been up to since she grabbed our attention all those years ago.

RELATED: Michelle Kwan?s Net Worth: How She Skated Her Way Into Millions

Olympic champion Kristi Yamaguchi was born in Hayward, California, to two Japanese-American parents. Figure skaters have to start early, and Yamaguchi was no different.

She was on the rink since she was a child and was competing as a teenager. There were sacrifices, and Yamaguchi spent part of high school being homeschooled. Fortunately, it all worked out for her.

Her first competition of note came in 1986 when she paired with Rudy Galindo at the U.S. Figure Skating Championship in the juniors competition. Yamaguchi and Galindo would compete at the Junior World Championships, winning bronze in 1987 and gold in 1988. In fact, in 1988, Yamaguchi also competed in the ladies singles event and took home another gold medal to become a world champion individually and as a pairs skater.

Of course, unless you love figure skating, you are probably only familiar with the Winter Olympics, so let us move onto Albertville and the 1992 Winter Games.

Yamaguchi, along with Nancy Kerrigan and Tonya Harding, represented Team USA in women’s figure skating. Harding, alongside Japan’s Midori Ito, both attempted triple axels but were unable to land them.

Yamaguchi did not attempt a triple axel, and because she did not fall during her free skate program, Yamaguchi was able to leave the 1992 Winter Olympics a gold medalist.

Where is Kristi Yamaguchi Now?

With an Olympic gold medal around her neck and being a two-time World Champion on her resume, Yamaguchi did what many figure skaters do: She went pro, even though that meant she could not compete at the Olympics again.

Yamaguchi was all of 21 years old when she made this decision. She joined Stars on Ice — a group consisting of many former notable names in figure skating and a great way for an Olympic gold medalist to make a living. Also, she made a fitness video with the California Raisins, and if you don’t believe us, you can check it out right here. Truly, it is a glorious sight to behold.

In 1996, Yamaguchi founded her Always Dream Foundation, a non-profit with a mission statement that reads: “We believe our greatest gift to a child is to provide them with the necessary literacy resources to increase overall academic success and life potential.” Always Dream is also the name of one of the several books that she has penned. In fact, Yamaguchi is also the author of a couple of children’s books, including Dream Big, Little Pig.

You may have seen Yamaguchi on NBC during its coverage of the 2010 Winter Olympics, where the gold medalist served as a figure skating analyst. Or perhaps you caught her on Dancing with the Stars, where in 2008 she and partner Mark Ballas overcame NFL star Jason Taylor and Edyta Sliwinska to become champions.

That was, perhaps, one of the few athletic exploits where the sub-five-feet-tall Yamaguchi could best Taylor, but you can’t argue with results!

That winter in Albertville did more for Yamaguchi than get her a gold. There she first met hockey player Bret Hedican, who she went on to marry in 2000. The two ice-skating aficionados have two daughters together, Keara and Emma.

Naturally, Yamaguchi was inducted into the U.S. Olympic Hall of Fame in 2008. Granted, that was over a decade ago. As we said, the pinnacle of a figure skater’s career is brief. As you can clearly see, though, Yamaguchi has stayed busy since then with family life, charity work, and kicking ass as a dancer.

Also, she got to be in the second Mighty Ducks movie, which totally makes us jealous.