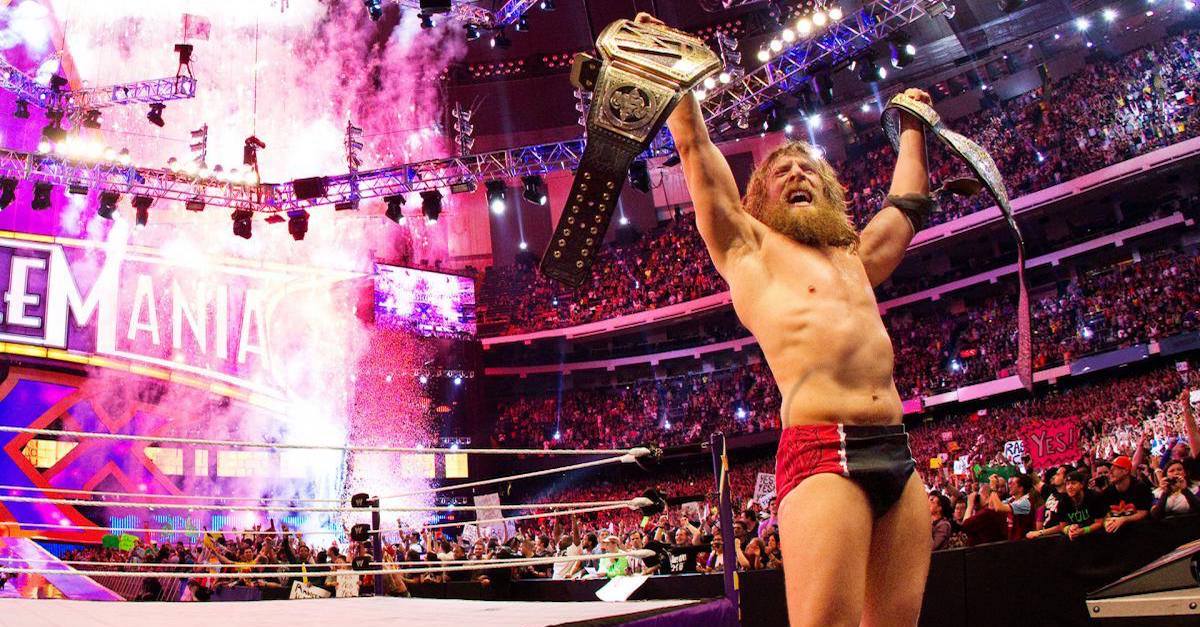 The card for WWE’s Crown Jewel event continues to be scrambled. On Raw, Bobby Lashley assaulted Finn Balor following his disqualification loss. While Lashley and his manager Lio Rush were celebrating, Rush received a text message which caused the duo to happily proceed backstage. Acting General Manager Baron Corbin, who has been feuding with Balor for months, awarded Lashley’s efforts by adding him to the Crown Jewel World Cup in exchange for John Cena.

The real story is that, according to Barstool Sports, John Cena refused to work the event due to the ongoing controversy surrounding Saudi Arabia. As a result, he needed to be replaced with a substitute, which WWE decided on Lashley. In addition, the report stated that the current number one contender for the WWE Championship, Daniel Bryan, is also refusing to work the event.

According to PWInsider (via Wrestling Inc.), Bryan is also going to move forward with refusing to attend the event, which severely jeopardizes the match. The report adds that there were other options regarding the WWE Championship match, including not sending current champion AJ Styles to Saudi Arabia and filming the match at the WWE Performance Center instead. However, these plans have been dropped, and ideas are still being tossed around.

At the Melbourne, Australia Super Show-Down event, Bryan was able to defeat The Miz to become the number one contender for the WWE Championship, and was scheduled to face Styles at Crown Jewel.

To make matters even more murky, Styles and Bryan are scheduled to participate in a face-off on the upcoming SmackDown Live broadcast to further build their title feud.

With the reported changes in the WWE Championship picture just days before Crown Jewel, the WWE Universe, either by sudden announcement or changes in the SmackDown Live episode, will see another contender for the title in Saudi Arabia, or possibly not even a title match there at all.