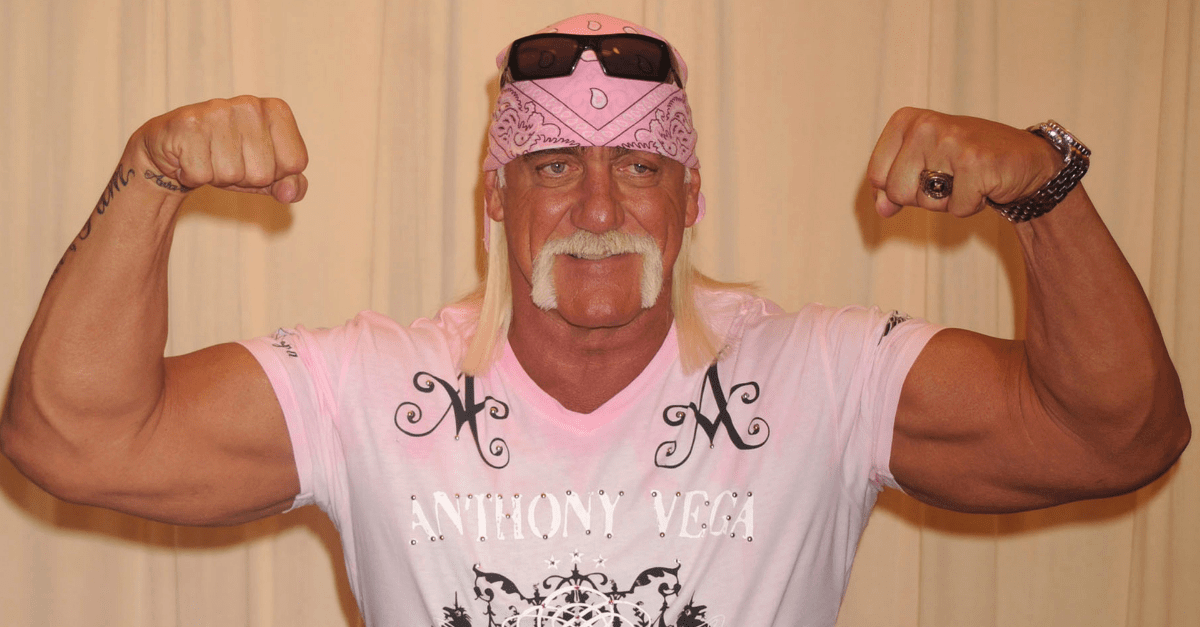 Hulk Hogan, born Terry Gene Bollea, transcended the pro wrestling industry in the 1980s. When Vince McMahon took over WWF from his father, he took a major gamble by launching the WrestleMania series in 1985.

Before christening Terry Bollea as the chosen one to hinge the future of the company on, he was a wrestler for promotions such as the American Wrestling Association (AWA), New Japan Pro Wrestling (NJPW), Georgia Championship Wrestling (GCW), and had a very brief stint in WWF as a villain.

RELATED: Hulk Hogan?s Net Worth: How WWE?s Most Popular Wrestler Made His Millions

However, Vince wanted to use his size and strength as a hero, and WWF experienced a transformation from a northeast territory to a national sports empire.

After already experiencing a lengthy reign as WWF World Heavyweight Champion, Hogan faced his toughest test at WrestleMania 3 against Andre the Giant. The end of this memorable match resulted in Hogan slamming Andre, executing a leg drop, and pinning the “Eighth Wonder of the World” in front of over 93,000 fans, and the craze of Hulkamania continued to run wild.

During this run with the WWF, Hogan also had memorable feuds with “Macho Man” Randy Savage, The Ultimate Warrior, and The Undertaker.

Billed as 6-foot-7 and over 300 pounds, The Hulkster is big enough to tower many NFL lineman. However, and interestingly, Hogan decided to play baseball in high school and pursue a music career in college while at the University of South Florida before becoming a professional wrestler. Hogan’s height and large physique drew the interest of Sylvester Stallone, and he became Thunderlips in Rocky III.

Hogan was given the first part his name after being next to The Incredible Hulk, Lou Ferrigno, during an interview. The show host felt that Hogan was larger than Ferrigno, and he became Terry “The Hulk” Bollea. Vince McMahon would then ditch his real name when he came to WWE, and Hulk Hogan was born.

Although primarily being known for his time with WWE, Hogan also has a six-year stint with World Championship Wrestling (WCW), as he created yet another historical moment by forming the nWo and aligning with Scott Hall and Kevin Nash to become the villainous “Hollywood” Hogan.

In an interview with TMZ in 2014, Hogan explained why many NFL stars have tried and failed in their attempt to be pro wrestlers.

“You gotta be able to work hurt. You can’t be taking a day off from wrestling because you twisted your pinkie if you’re wrestling the main event at Madison Square Garden.”

When he returned to WWE in 2002, he commenced feuds with The Rock, Kurt Angle, Randy Orton, Shawn Michaels, Triple H, and once again with The Undertaker. Becoming one of the most popular pro wrestlers in both United States and worldwide, Hogan became a WWE Hall of Fame recipient in 2005.

Although he did not pursue an NFL career despite his large stature, Hogan did have an amazing wrestling career, and is still the only wrestling superstar to grace the cover of Sports Illustrated.

Business Insider further proves that Hogan is bigger than most NFL lineman, with the average being 6-foot-5 and 312 pounds. With a net worth of $25 million, the father of Nick and Brooke Hogan has used his larger-than-life character to become a sports entertainment icon.