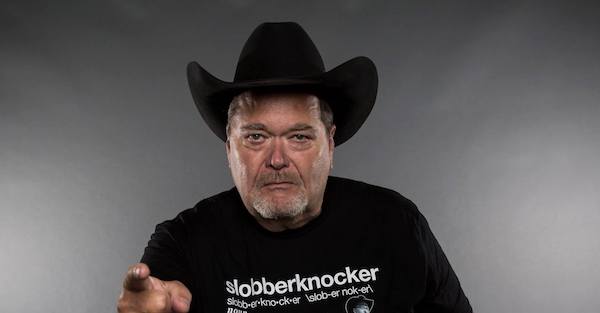 He’s called some of the most infamous matches in history, including “Stone Cold” Steve Austin’s first WWE Championship win, Mankind vs. The Undertaker inside the Hell in a Cell, The Undertaker’s classic WrestleMania matches and almost any WrestleMania moment in the last 20 years or so.

During an appearance on SportsNation to promote his new book, Slobberknocker, Ross described arguably the greatest match he’s ever called as Kazuchika Okada’s tilt with Kenny Omega from New Japan Pro Wrestling:

Ross’s compliments of the match comes after Austin previously called Omega the next big thing, and compared him to himself.