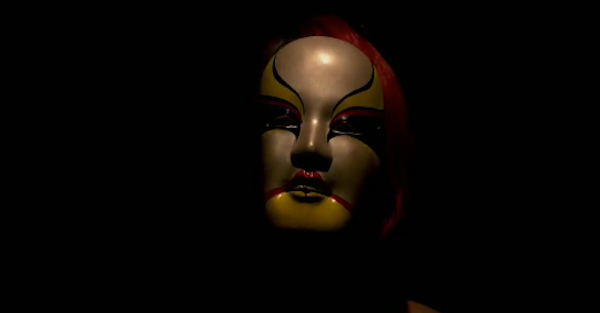 Former NXT Women’s Champion Asuka will make her main roster debut at the TLC pay-per-view on October 22, WWE announced during the No Mercy kickoff pre-show on Sunday.

The undefeated former champion officially announced her departure from NXT last month and is confirmed to join the RAW roster. WWE has teased her debut during vignettes airing on RAW for the past few weeks.

After a 500-plus days, the “Empress of Tomorrow” relinquished her title during an NXT taping at Full Sail University.

Asuka has been recovering from collar bone surgery, which was originally anticipated to keep her out of action for 6-8 weeks.

Asuka held the NXT Women’s Championship for 510 days, which will officially be recognized as 523 days since Thursday night’s taped episode will air 13 days after she dropped the title. The Japanese superstar has never lost a singles match in WWE dating back to her debut in October 2015.