Bray Wyatt Returned At Starrcade, But Why Didn’t He Appear On Raw? 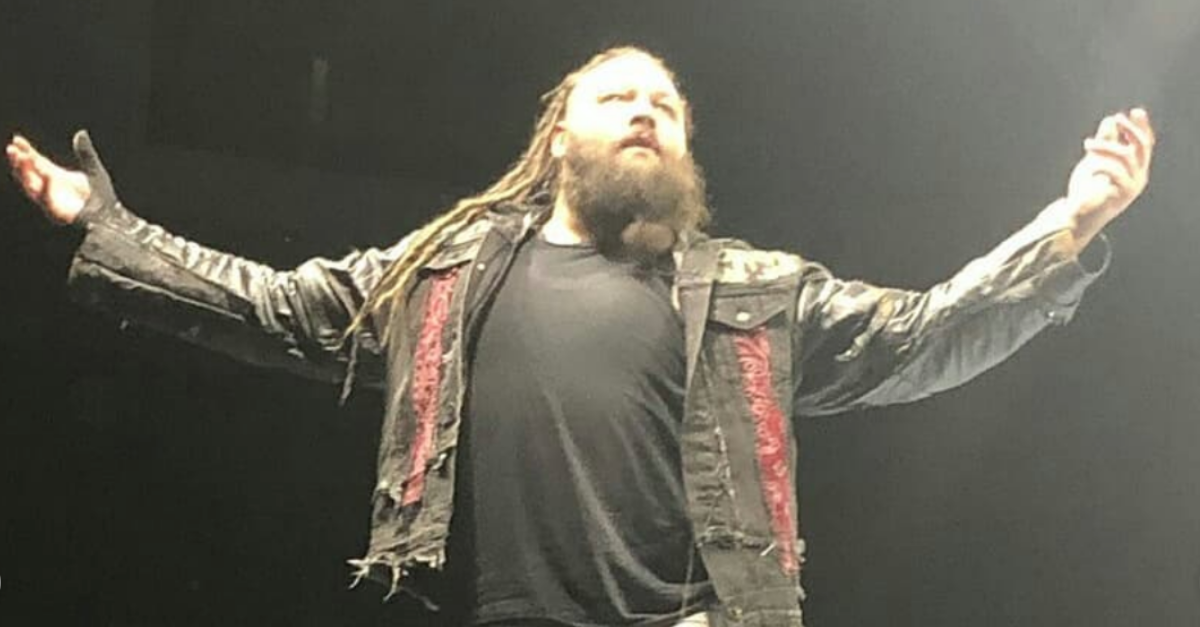 After a three-month absence, former WWE Champion Bray Wyatt made his in-ring return at Starrcade, as he was the surprise name to challenge Raw acting General Manager Baron Corbin. Wyatt was able to defeat Corbin, and the expectation was that he was back on television again. However, when WWE aired the network’s special version of Starrcade, the match between Wyatt and Corbin was not selected, and only the live crowd saw Wyatt return.

While injuries are usually the cause of extended absences, the case has been different for Wyatt. Cageside Seats reports that Wyatt has been away from WWE television simply due to the creative team having nothing for him and it trying to find the right angle for him. Wyatt reportedly was even backstage at Raw, but was not used. The creative direction has been a major struggle for Wyatt, particularly since his tag team partner, Matt Hardy, decided to unofficially walk away from the ring in September.

After a long rivalry between the two, Wyatt aligned with Hardy during the Andre the Giant Memorial Battle Royal at the WrestleMania Kickoff Show, assisting Hardy in winning the match.

This alliance led to a Raw Tag Team Championship match against Sheamus and Cesaro, and Hardy & Wyatt were able to win the vacant championships at the Greatest Royal Rumble WWE Network special. The team dominated the tag division for a few months before being defeated by the “B Team” duo of Bo Dallas and Curtis Axel. Hardy and Wyatt were never able to return to dominance, and disbanded a couple of months later after Hardy tweeted that he was seemingly ending his pro wrestling career.

Thank you for a WONDERFUL & HEARTWARMING send off tonight, #WWERochester. I appreciate you. https://t.co/atr7w3TCWa

Currently, Braun Strowman will be out for the foreseeable future to recover from elbow surgery. The newest dominant alliance on Raw includes Corbin, Drew McIntyre, and Bobby Lashley. Based off of their actions on Raw, the biggest foes for this trio include Finn Balor and Elias. Strowman cut a promo saying that Corbin, McIntyre, and Lashley will be the target of his return following his surgery. However, if Strowman’s injury is worse than expected, it would be a good position to insert Wyatt, given his history with Strowman.

READ MORE: Is Ronda Rousey Having Second Thoughts About Her Pro Wrestling Future?