Would Chris Jericho Ever Return To WWE After Pledging AEW Loyalty? 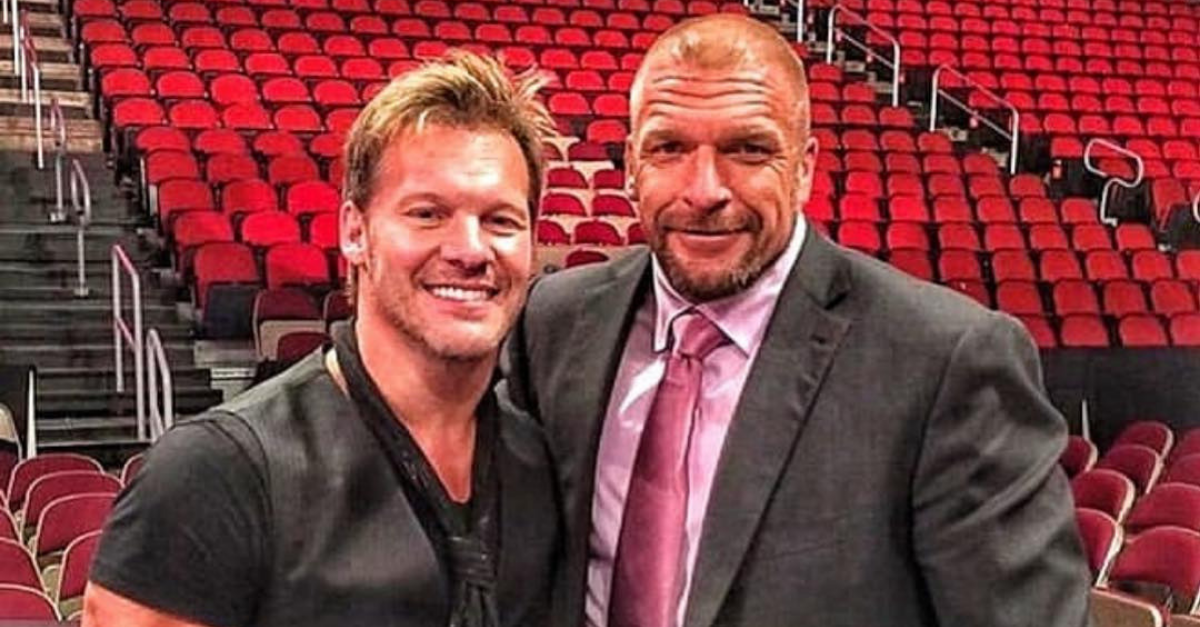 As seen at the All Elite Wrestling pep rally for the upcoming Double or Nothing event, former WWE Champion Chris Jericho shocked the Jacksonville crowd by appearing at the very end and pledging his devotion to the company. In fact, Jericho video recorded signing his contract, along with AEW President Tony Khan.

According to the Wrestling Observer Newsletter, the contract is a three-year deal, and Jericho will not be appearing on WWE television during that time. He will, however, maintain his relationship with New Japan Pro Wrestling, as he has voiced that he has been pleased with his run there.

Chris Jericho says he's 'all in with All Elite Wrestling' https://t.co/0sARRjH0dS pic.twitter.com/pBYVGBf9w1

Jericho was interviewed by Chris Van Vliet and discussed whether WWE could be on the horizon following his contract being up with AEW in 2022. Jericho stated that he is at a point right now that there is not anything else to accomplish in WWE, and it is not necessary to return to the company to close his career. However, a return to the company when his AEW contract expires is not completely out of the question (h/t Cageside Seats).

“Well, I mean, maybe in three years I might go there or be associated with them or whatever. But for right now, for the next three years, it’s AEW. That’s where I’m signed, and that’s the contract that I have.”

At 48 and in his 29th year in the pro wrestling, Jericho has expressed that he is happy to be at a position of still being widely talked about as a top star. This resurgence started with his alliance and subsequent feud with Kevin Owens in 2016 and 2017, but was even greater assisted by jumping from WWE to NJPW to commence his feud with Kenny Omega.

In the past year, Jericho has been feuding with Tetsuya Naito, winning the IWGP Intercontinental Championship at the Dominion 6.9 pay-per-view. This was his first non-WWE title win since winning the WCW World Television Championship on August 10, 1998 against Stevie Ray.