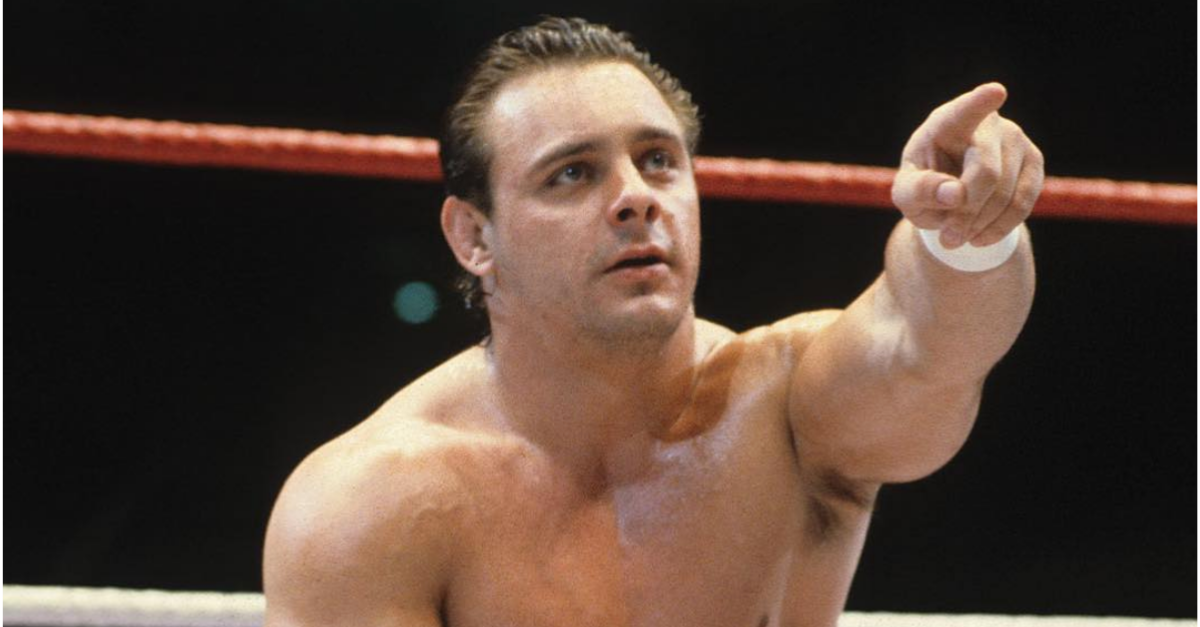 Thomas Billington, known as the Dynamite Kid, has passed away on his 60th birthday. Billington was popular in the Stampede Wrestling promotion in Canada, which caught the interest of WWE. In 1984, Billington debuted in the WWE, and soon started teaming with the Davey Boy Smith as the British Bulldogs. Smith and Billington became one of the most popular tag team of the 1980s, winning the WWE Tag Team Championships at WrestleMania 2 by defeating the “Dream Team” duo of Brutus Beefcake and Greg Valentine. The team held the titles for over seven months before losing them to the Hart Foundation.

Unfortunately, for Tommy Billington, the tenure of the British Bulldogs ended when he left the company in 1988 due to conflict with WWE management. He spent the rest of his pro wrestling career primarily competing for various companies in Japan. Unfortunately, in 1997, Billington began having multiple health complications, even becoming paralyzed and forced to use a wheelchair.

It deeply saddens me to announce the passing of Tom Billington the “Dynamite Kid.” 😭😢🙏I was really happy and glad I got to see Dynamite one last time last June in the UK. 🇬🇧 ❤️🙏. Dynamite was certainly an inspiration to myself and many others and really revolutionized pic.twitter.com/req7CWTdxm

“It deeply saddens me to announce the passing of Tom Billington the “Dynamite Kid.” I was really happy and glad I got to see Dynamite one lat time last June in the UK. Dynamite was certainly an inspiration to myself and many others and really revolutionized [professional wrestling].” — Davey Boy Smith Jr.

In 2007, Billington spoke on the topic of the murder-suicide of former WWE World Heavyweight Champion Chris Benoit. The former pro wrestler and half of the British Bulldogs stated that steroid use can cause some aggressive behaviors. He also stated that, while he would not go as far as what Chris Benoit did, he does understand what steroids can do to both the mental and physical condition of a person. Billington’s steroid use was so addictive and excessive that he was receiving them from doctors and friends, and even steroids meant for horses.

Tom Billington, from Golborne, England, rejected the advice given to him to stop competing because of the physical toll that it was having on his body.

WWE is saddened to learn that The Dynamite Kid has passed away. https://t.co/r41WiVPrOb

In the latter part of 2016, Billington’s wife Dot started a GoFundMe campaign to acquire funds for medical expenses due to him suffering a stroke and being hospitalized since December of 2015. Unfortunately, Dot stated that there was no help or support from WWE, nor did the professional wrestling legend receive any royalties from the company.

The WWE did issue a statement on the passing of Tom Billington stating, “WWE extends its condolences to Billington’s family, friends and fans.”