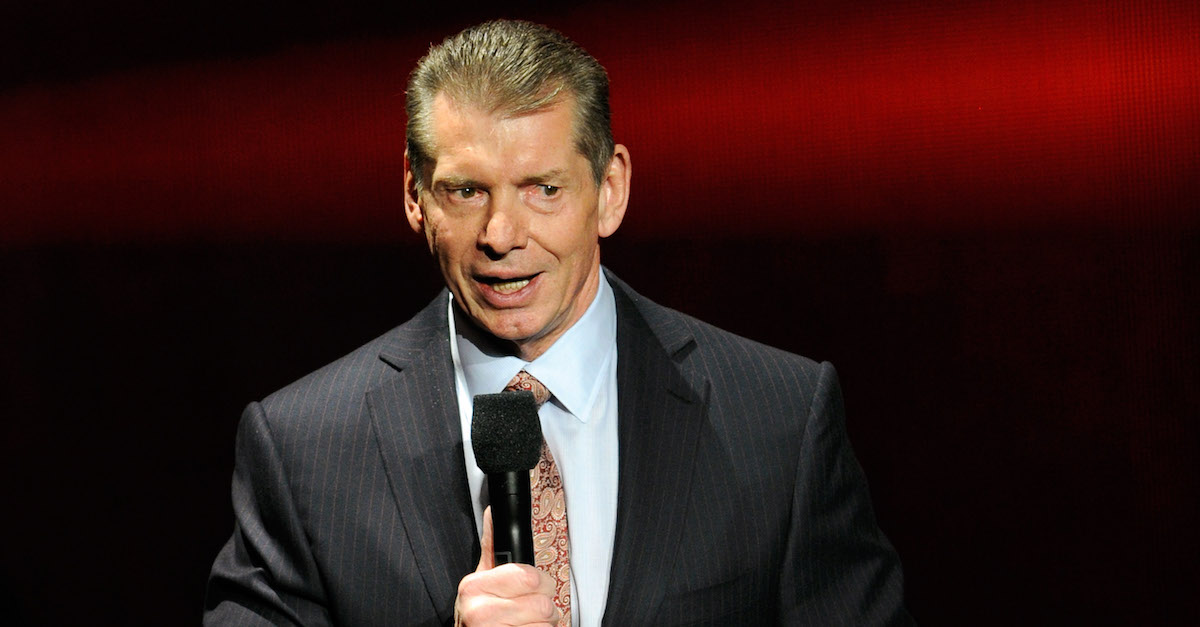 For the past decade, and even well before that, WWE has thrived under leadership. There have certainly been some changes over the years, but Chairman & CEO Vince McMahon has been the constant, calling the shots with help of some strong businessmen and businesswomen.

In a surprising press release, WWE announced co-presidents George Barrios and Michelle Wilson have left the company and will no longer serve on the Board of Directors, effective immediately.

Frank A. Riddick III, a longtime board member, has been named interim Chief Financial Officer.

WWE Co-Presidents George Barrios and Michelle Wilson are out of WWE “effective immediately”. Frank Riddick will serve as interim CFO while WWE conducts a search for replacements.https://t.co/et4mvmOmbT

With less than three months before WrestleMania 36 in Miami, the timing of the news is definitely interesting. The sports entertainment juggernaut has now created a rather fascinating storyline before the biggest pay-per-view live event of the year on WWE Network.

?I would like to thank George and Michelle for their 10+ years of service and contributions to the organization. I am grateful for all that was accomplished during their tenure, but the Board and I decided a change was necessary as we have different views on how best to achieve our strategic priorities moving forward.

?We have a deep team of talented, experienced and committed executives across the organization, and the Board and I have great confidence in our collective abilities to create compelling content, engage our global fanbase across platforms, increase revenues, and drive shareholder value.?

This is the side of the business not many fans see. While many focus on superstar wrestlers like Roman Reigns and Brock Lesnar, the change of Smackdown, the up-and-coming stars of NXT, and the competition from AEW, very seldom do you see big news involving a pair of WWE?s board members.

Riddick?s credentials definitely doesn?t mean WWE is in bad shape here. He was the CEO for FloWorks International, LLC, JMC Steel Group, Formica Corporation, and Triangle Pacific Corp, while also serving as president and vice president for other company?s before joining WWE.

It?s hard to tell what comes next, but McMahon, executive vice president Triple H and chief brand officer Stephanie McMahon will have to make sure this doesn?t backfire and hope the WWE stock doesn?t plummet.