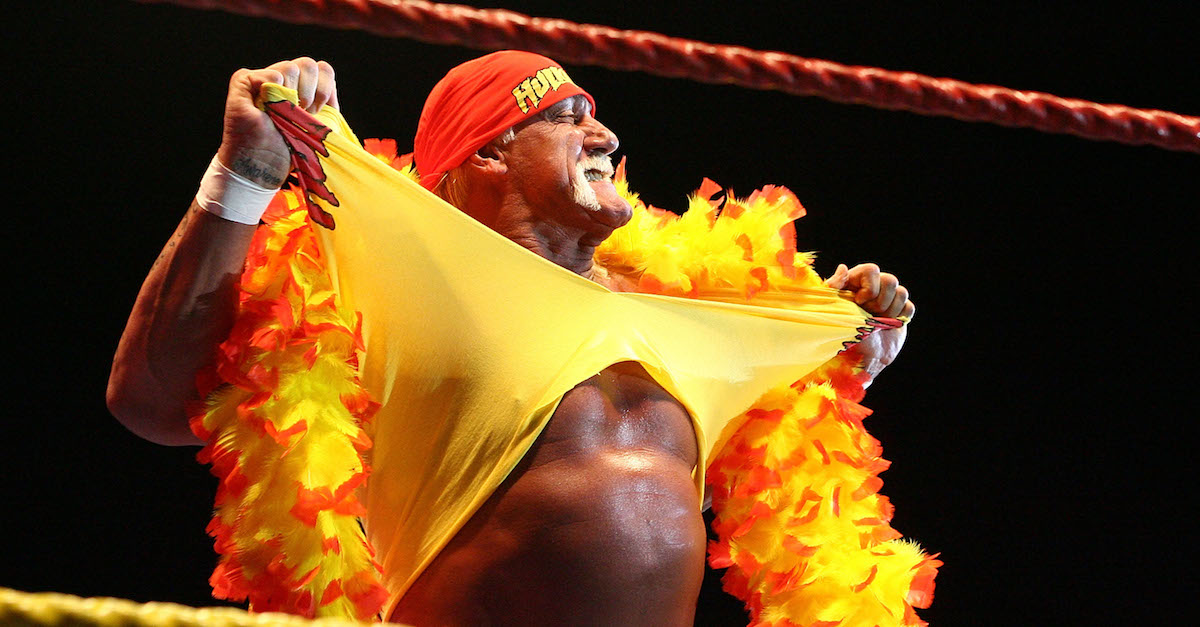 Hulk Hogan has spent some of the last week reflecting on the good old times, especially after Monday Night Raw’s 25th anniversary.

After Andre the Giant split off from the Heenan Family, he and Hogan would team together at times in 1985-86. Andre the Giant would pass away in 1993 from congestive heart failure.

Hogan paying tribute to Andre the Giant comes just one day after the first trailer for HBO’s documentary on the 7’0″, 500-pound behemoth.