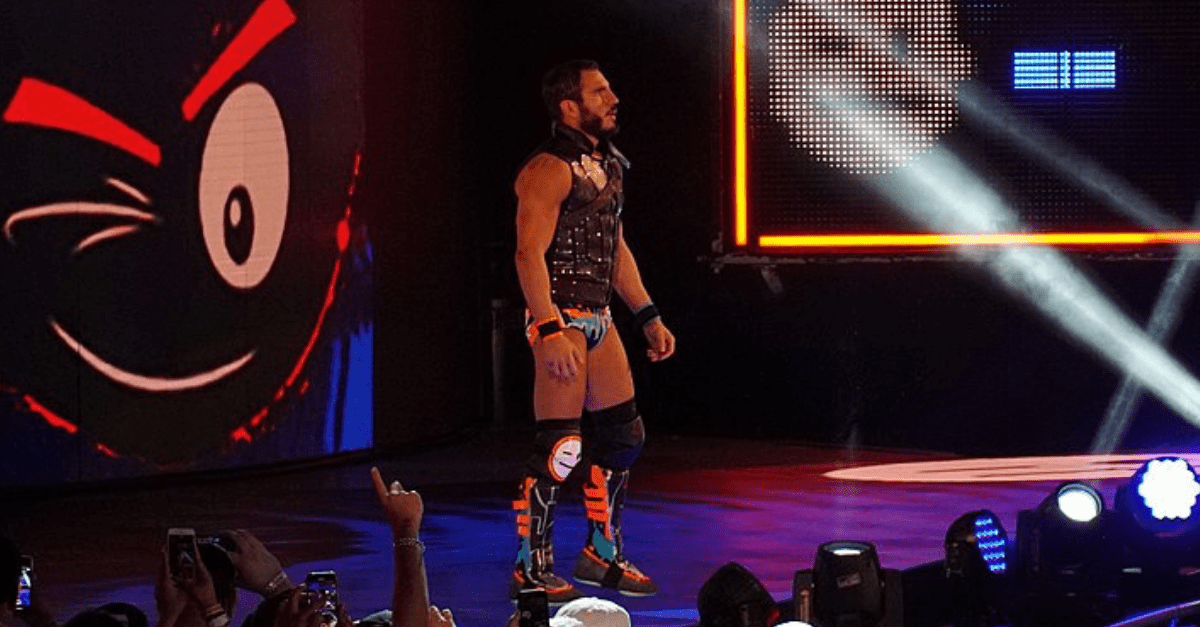 Over the past several weeks, WWE has heavily emphasized the NXT brand on both WWE Raw and WWE SmackDown Live. Initially, WWE promoted a list of talent who were being called up. These names included EC3, Otis and Tucker of Heavy Machinery, Lacey Evans, Nikki Cross, and Lars Sullivan.

So far, Lars has yet to appear due to personal issues, Nikki has made sporadic appearances but has failed to gain an impressive win-loss record, Lacey Evans made an appearance in the Royal Rumble but has done random walkouts to the ring since then, and EC3’s path has left many fans puzzled.

Despite this, WWE showcased yet another batch of NXT stars recently on Raw and SmackDown Live, which included Ricochet, Aleister Black, Johnny Gargano, and Tommaso Ciampa.

Fortunately, for this group of main roster call-ups, the success has been much better. Gargano and Ciampa — despite not having the best relationship in NXT — reunited as DIY to gain big wins over the Raw Tag Team Champions The Revival, as well as the former Raw and SmackDown Tag Team Champions The Bar. Ricochet and Aleister Black have also yet to be defeated since being spotlighted on the main roster.

Johnny Gargano d. Adam Cole via Gargano Escape. Gargano cut a promo after the match alluding to going to the main roster for good.

Gargano said, No matter where my career goes, I'll always be NXT. We are NXT. #NXTColumbus pic.twitter.com/PfGod9Rqnc

RELATED: Why Did Batista Attack Ric Flair During His WWE Raw Birthday Celebration?

At a recent NXT Live Event in Columbus, Ohio, Gargano heavily teased his WWE future. After defeating former NXT North American Champion Adam Cole, Gargano cut a promo to the live crowd of his home state, thanking them for his time with the brand. Gargano then went on to say that not matter where his career goes, he will always have a place in NXT.

Storyline-wise, each of these names are still involved in NXT. Ciampa and Gargano hesitantly decided to reunite for the Dusty Rhodes Tag Team Classic, but a match for the NXT Championship could occur at NXT’s biggest show of the year during WrestleMania weekend. Ricochet and Black also agreed to become a team for the tournament.

Gargano also cut a promo while being the WWE featured competitor at a recent EVOLVE show, where he spend a significant part of his career becoming popular on a national scale.

In addition to his recent Raw and SmackDown Live appearances, the pro wrestling star was also an entrant in the 2019 Royal Rumble match. He entered the match at number nine, and lasted nearly 14 minutes. Gargano was able to eliminate Jinder Mahal before being eliminated by Dean Ambrose.