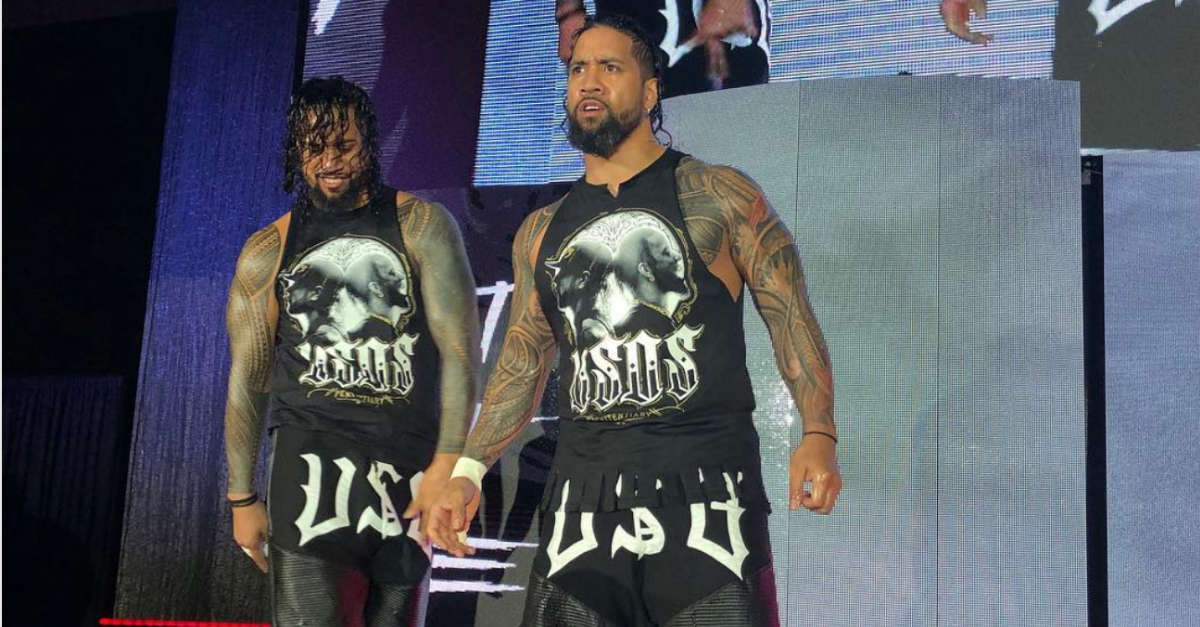 In October, WWE’s SmackDown Live brand will move over to FOX for the first time in its 20-year history. To maximize the financial success of the company in both the television and digital platforms, WWE Raw will remain on USA while WWE SmackDown Live will continue to emerge as a separate WWE brand. To strengthen the SmackDown Live brand, the show moved to Tuesday nights and went live on a weekly basis in July 2016.

“The fan base for our WWE shows is one of the most passionate and engaged audiences in all of entertainment,” said NBCUniversal Cable Entertainment, Entertainment Networks President Chris McCumber. “There is a huge appetite among our viewers for live programming, and the ability to move SMACKDOWN to a live format brings a new level of excitement and helps truly eventize this every week.”

"I serve a greater power than corporate greed…I AM the PLANET'S CHAMPION!" – #TheNew @WWEDanielBryan #SDLive pic.twitter.com/WZHHDUBeJv

RELATED: Unfortunately, WWE Has No Plans to Use The Undertaker at WrestleMania 35

A major component in the move to FOX is that SmackDown will move back to Friday nights, which is a slot that the brand held from 2005-2014. This also generated the concern that it will not be live anymore, which was a competitive element to the Raw show. However, TheWrap confirmed that the show will still be live.

Despite this move, Cageside Seats reports that Fox Entertainment CEO Charlie Collier stated during a session of the Television Critics Association press tour that the decision for SmackDown to fill the Friday Night slot will only be “short-term.” This report was generated from Chris Hayner of Gamespot, who was covering Collier’s speech.

"Short term, Friday night is going to WWE," Collier says when asked about Last Man Standing. That show could go elsewhere. But WWE being "short term" Fridays tells me they may move it around. #TCA19

Collier also confirmed that SmackDown will be live. Additionally, FOX is looking to add more pro wrestling contents on the FS1 and FOX Sports networks, which would benefit WWE in providing the company more exposure.

The “short-term” move to Friday nights currently does not have a timeline to change, neither does it have a day lined up that it will change to. Currently, the schedule for SmackDown personnel is Saturday-Monday for non-televised events and the live televised event on Tuesday, while Raw has non-televised events from Friday-Sunday before their live Monday night broadcast.