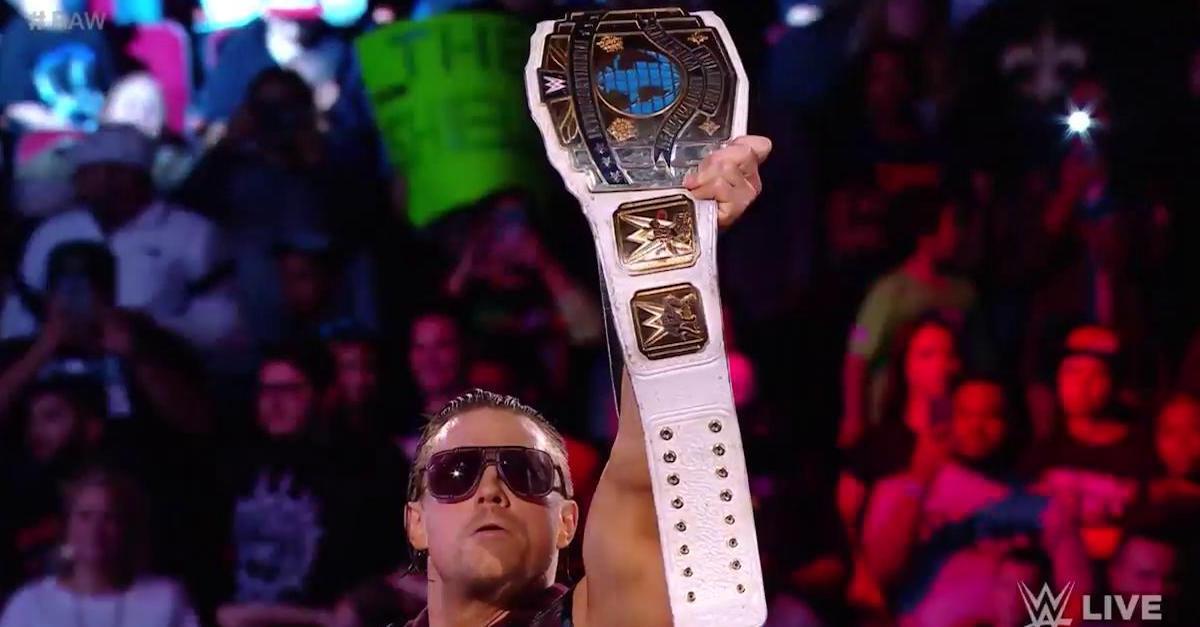 Cesaro and Sheamus attempted to help Miz retain the title, but the Shield hit the ring and took out the tag team champs.

Miz got to his feet, ate a spear and Reigns pinned him for the belt.

Jordan slapped Strowman to start the match and it was all the Strowman for the first minute or so of the match. Kane slipped in the back of the ring and took Strowman out, hitting him with a chair, then slamming his neck into a chair on the stairs.

Paige is officially back on WWE Monday Night Raw!

The segment occurred when Alexa Bliss came out to discuss her Survivor Series loss to Charlotte.

Mickie James, Bayley, Sasha Banks and Alicia Fox all came out to all stake their claim as the No. 1 contender for the Monday Night Raw Women’s Championship. Bliss said not one of them deserved to compete for her title before Kurt Angle announced a Fatal 4-Way for the No. 1 contender spot.

With all four women laid out, Paige made her shocking return.

Paige announced she was back, leading to a “Welcome back,” chant. She said she didn’t come alone and started walking to the ring as NXT’s Mandy Rose and Sonya Deville also hit the ring.