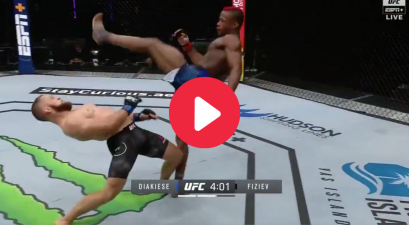 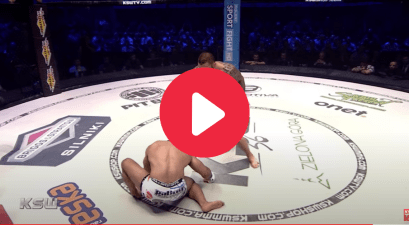 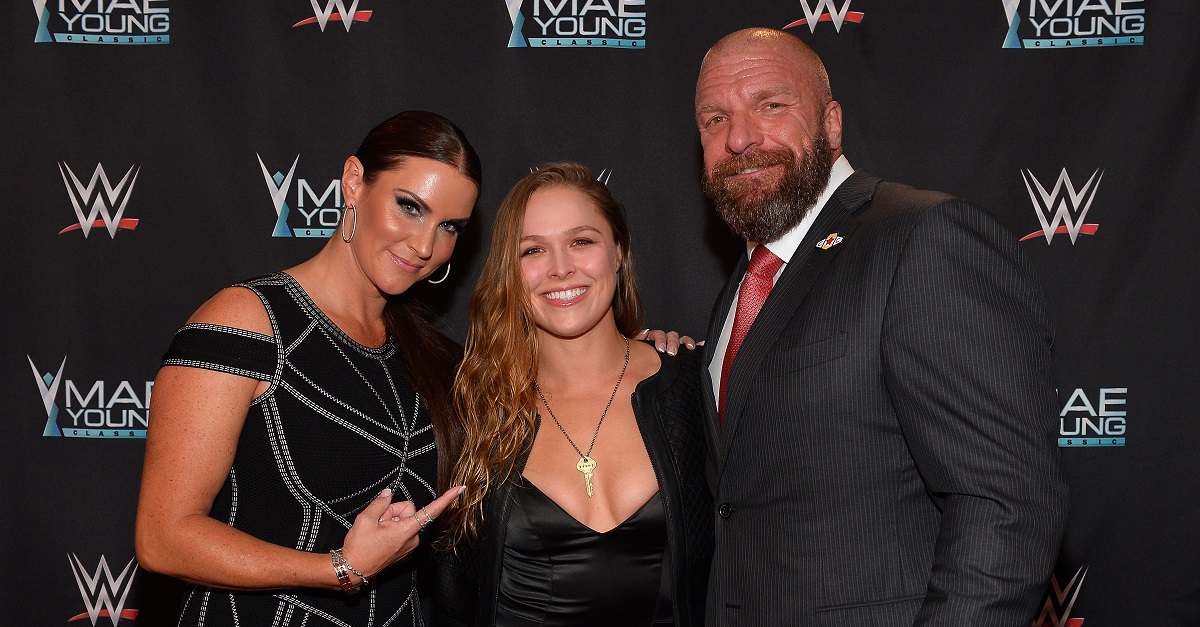 Despite Ronda Rousey not being in the octagon recently, she is still one of the more popular fighters in the world. However, it appears “imminent” that she will be transitioning to a different kind of fighting as USA Today is reporting that she is finalizing a deal with WWE.

It remains to be seen if she would be on the full-time roster or if Rousey would appear in a part-time role.

Levesque also acknowledged there is mutual interest between WWE and former Rousey in bringing in the UFC Women’s Bantamweight Champion.

Back in October, the Wrestling Observer reported that a match between Rousey’s UFC Four Horsewomen (Shayna Bazler, Jessamyn Duke and Marina Shafir) and WWE’s Four Horsewomen (Charlotte Flair, Sasha Banks, Bayley and Becky Lynch)  is “set” for WrestleMania. That’s a change after original plans called for Rousey and Co. to show up at Survivor Series.

The move came after WWE’s decision to focus on Smackdown vs. Raw at the annual show, and according to the Observer, for Rousey, Jessamyn Duke and Marina Shafir to get more practice time in the ring.

In the video, the group is confronted by WWE “Four Horsewomen” members Bayley, Becky Lynch and Charlotte Flair.

Rousey throws down her bag and tells the group to “name the time and place,” before they retreat.

Footage from the event’s taping showed Rousey, Duke and Shafir sitting in the front row interacting with Bayley, Flair and Lynch after Baszler’s victory emerged during the tournament, which created speculation that the two groups would eventually work an angle together.