Ronda Rousey Blasted WWE in Profane Rant: “It’s Made Up. It’s Not Real.” 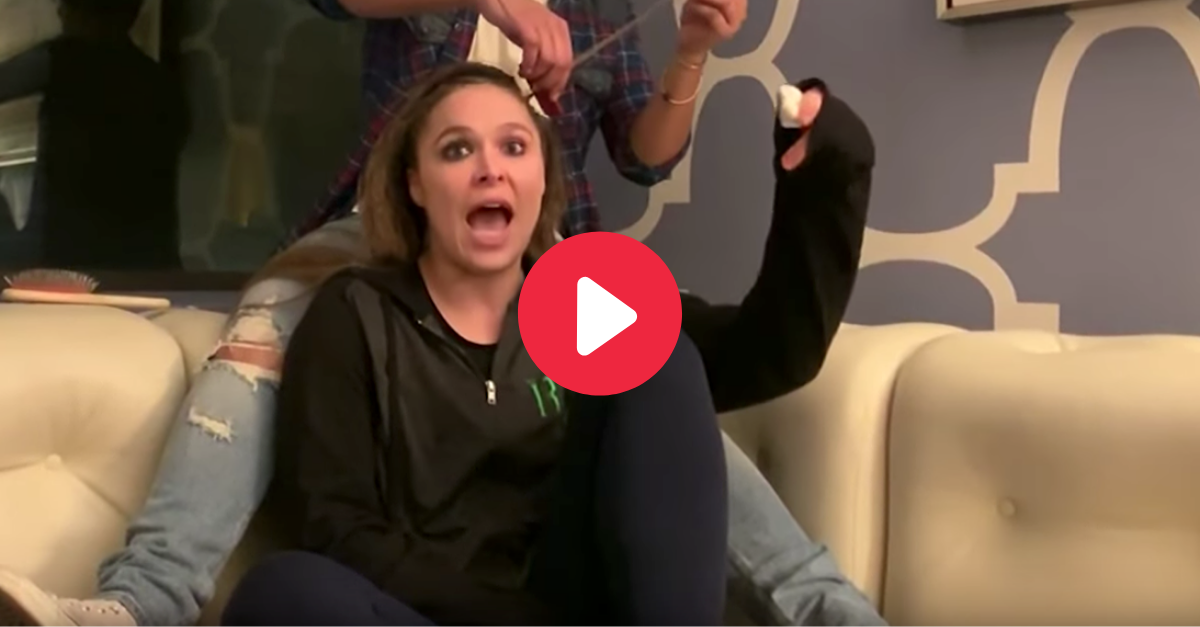 When Ronda Rousey arrived in professional wrestling, she followed a similar path as other successful fighters like Brock Lesnar in the transition from mixed martial arts to professional wrestling. Nicknamed “Rowdy” Ronda Rousey — the first female fighter ever signed with the UFC — instantly became a fan favorite and rose to the top of the WWE women’s division. Still in her first reign as the Raw Women’s Champion, Rousey suddenly turned heel and became a villain.

On an episode of Raw, Rousey turned on the fans in Philadelphia and proceeded to attack Becky Lynch. And during an episode of Ronda on the Road, one of WWE’s most-important superstars went on to trash the company in an expletive-filled rant that certainly questions her already uncertain future with WWE.

“I meant that I?m going to disrespect the sport that they all love so much. ?Oh don?t break kayfabe Ronda!? Wrestling is scripted. It?s made up. It?s not real. None of those b****es can f***ing touch me. The end.”

According to Dave Meltzer of Wrestling Observer Radio, Rousey’s path to facing both Lynch and Charlotte Flair at WrestleMania 35 in a triple threat match was insurance against an injury. The closer to WrestleMania 35 it got, though, the further Rousey seemed to be from WWE’s future plans.

Flair took to social media to reel in Rousey after she bashed the company and WWE fans everywhere.

“Can someone please remind Captain Badass here that her last two fights before coming to WWE ended with her unconscious and sobbing in the cage? Four years ago, you were untouchable. Now? Not so much. You?re a class act, @RondaRousey”

The WWE Universe found a temporary new heel in Rousey, but with the way the women’s division is shaking up, fans have gotten their last glimpse of her as an active WWE star before she left the company to raise a family. Time will tell if Rousey makes a return, or if she’s done with the “f***ing act” forever.

This article was originally published March 8, 2019.

MORE: From UFC to WWE, What is Ronda Rousey’s Net Worth?