Ronda Rousey’s Net Worth: From UFC Stardom to WWE History 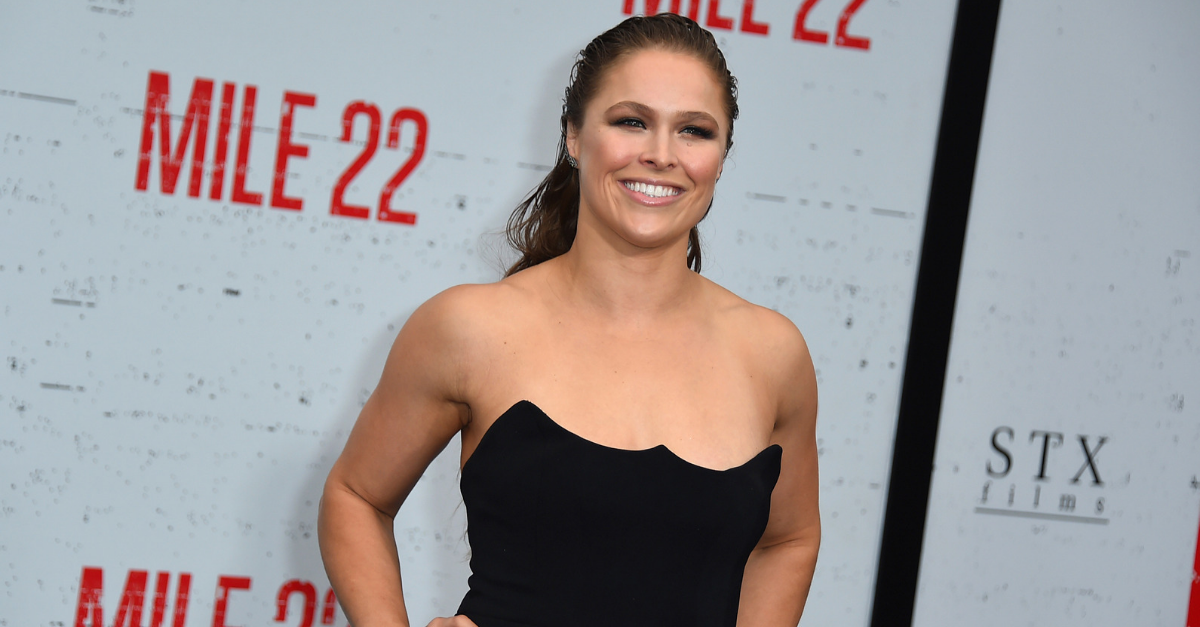 Ronda Jean Rousey made her in-ring debut at WrestleMania 34 in Orlando, Florida, teaming up with Kurt Angle to defeat Triple H and Stephanie McMahon. The former UFC Women’s Bantamweight Champion and first woman UFC Hall of Fame inductee is undoubtedly one of the most accomplished female competitors in MMA history.

After losing to Holly Holm and Amanda Nunes, the Beijing 2008 Olympic Games judo bronze medal winner and mixed martial artist left the UFC in exchange of pursuing a career in WWE.

From UFC Stardom to WWE History

Spending only a year in a WWE ring after appearing at the Royal Rumble, “Rowdy” Ronda Rousey debuted on professional wrestling’s biggest stage, competed for the Raw Women’s Championship only two months after debuting, won the title just four months after debuting at the SummerSlam PPV, headlined the first-ever all-women’s pay-per-view (Evolution), and led the women’s division into the first-ever main event at WrestleMania 35, facing Charlotte Flair and Becky Lynch.

The former UFC fighter-turned-wrestler used her mainstream success to become one of the most successful women not only from the standpoint of a female fighter, Olympic medal winner, and professional wrestler, but also as an actress, starring in roles for movies including The Expendables 3, Furious 7, Entourage, and Mile 22.

Hailing from Riverside, California, the former Strikeforce and Ultimate Fighting Championship star, and master of the armbar, has used her success from winning the UFC title to land other paid roles, such as being a 2016 Sports Illustrated swimsuit model, 2016 Saturday Night Live host, and partnerships with Monster Headphones, Reebok and Carl’s Jr.

Rousey married UFC fighter Travis Browne in August 2017. The couple announced in December 2019 that they “want to start trying to have a baby.”

In addition, the 2004 World Judo Championships gold medal winner is also earning revenue from her book ? My Fight/Your Fight ? released in 2015. While many are uncertain about her future in combat sports, her tenure as an MMA Fighter and WWE Superstar has been one of the most successful of any female athlete to step foot in the Octagon or the squared circle.

Ronda Rousey’s net worth is estimated around $13 million as of 2020.