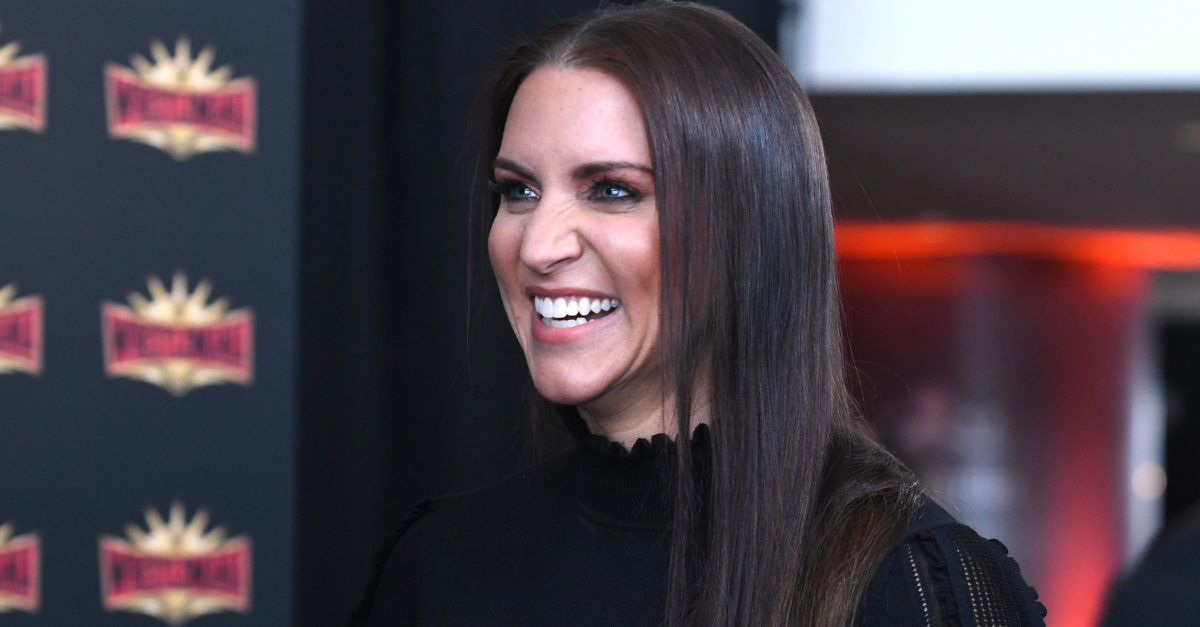 The 2019 WWE Hall of Fame induction ceremony was a night of poignant speeches, along with a very shocking surprise leading up to WrestleMania 35. During Bret Hart’s acceptance speech for the Hart Foundation, a “fan” from the crowd was able to somehow allude the Barclays Center security and attack Bret with Natalya at his side. Security and other wrestlers quickly rushed the ring to rescue Bret, and his attacker was apprehended.

Thankfully, Bret was able to recover from the attack and finished his well-received speech. Overall, the speeches for the recipients were positively received, and there was not any person who stood out for going too long at the podium as compared to previous years. Along with the Hart Foundation, the other inductees of the 2019 WWE Hall of Fame Class included D-Generation X, Harlem Heat, The Honky Tonk Man, Brutus “The Barber” Beefcake, Torrie Wilson, along with Warrior Award recipient Sue Aitchison and the Legacy Award recipients.

According to an inside source, Stephanie McMahon enjoyed Harlem Heat’s Hall of Fame speech the most, as the tag team displayed an exciting and passionate speech reminiscing on their start in the pro wrestling business and certain people who helped them along the way. A couple names mentioned included Hulk Hogan and Arn Anderson.

With Harlem Heat being inducted into the Hall of Fame, Booker T is now among only a few wrestlers ? Ric Flair, Shawn Michaels, and Bret Hart ? who are two-time Hall of Famers in this prestigious class.