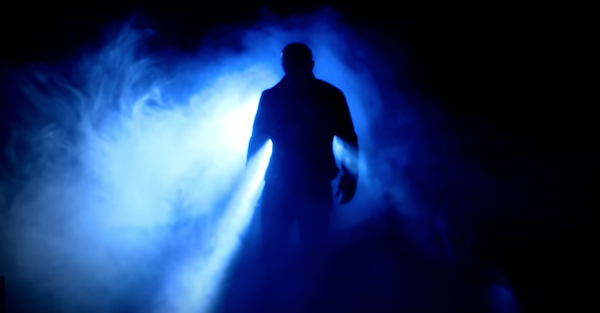 The first step in Ronda Rousey and the Four Horsewomen of wrestling may be clear.

Shayna “Queen of Spades” Baszler may be debuting soon if WWE’s recent promo is any indication.

The following video aired during NXT:

Dave Meltzer of the Wrestling Observer notes the promo is for Baszler.

Basaler lost to Kairi Sane in the finals of the Mae Young Classic:

According to the Wrestling Observer, a match is ?set? for WrestleMania. That?s a change after original plans called for Rousey and Co. to show up at Survivor Series.

Rousey, Jessamyn Duke and Marina Shafir have all been training behind the scenes.

Previously, an employee backstage in WWE told Fightful.com that Rousey has expressed interest in making a pro wrestling run and spoke with Triple H to set up her appearance at the Mae Young Classic tapings.