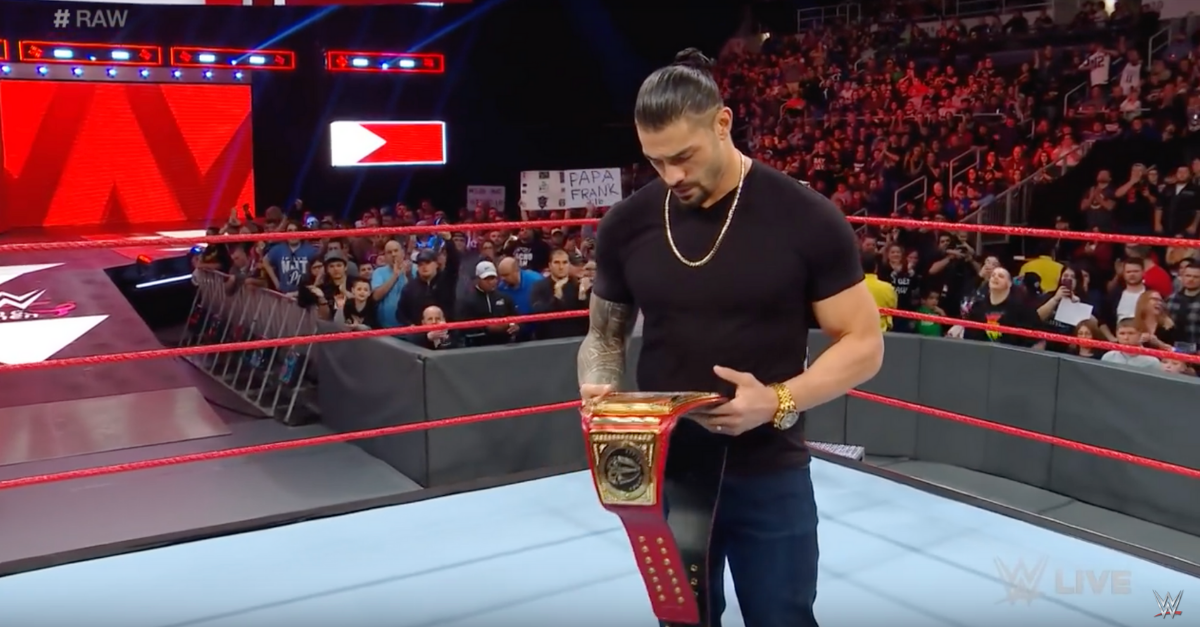 In the world of television ratings, WWE is much different than it used to be. While Raw ratings remained incredibly hight 20 years ago, the current product struggles to even reach half of what they used to. At the end of last year, Raw was reaching record-low numbers for viewers.

Although the company has been experiencing their highest stock prices and groundbreaking deals to further strengthen Raw and SmackDown as separate brands, it is not being reflected from the standpoint of consumer interest in the television industry.

“The unfortunate aspect of sometimes in our business, is that our performers are not cartoons. They get hurt. This year, leading up to where we are now, we’ve had an inordinate number of injuries.”

McMahon then was more specific, pinpointing the absence of Roman Reigns as the primary issue by saying, “And when you have injuries, there’s a whole bunch of them. Roman Reigns being the principle among them.”

Reigns has been absent from WWE television since his shocking announcement last October that his leukemia has resurfaced. Not only did this completely change WrestleMania plans, but the absence of the polarizing Reigns has significantly decreased the star power for the Raw brand.

Thank you to everyone who’s reached out…I can’t put into words what it means to me.

Your energy and positivity motivate me to get better quickly to get back in the ring, but for now I’m going to spend time with my family and focus on health.

The slew of injuries in a matter of a year is certainly a major contribution to the decline of ratings for the WWE product as a whole. With Vince McMahon even coming to grips that the viewers are declining, this could generate a bigger incentive to produce a higher level of exciting product.