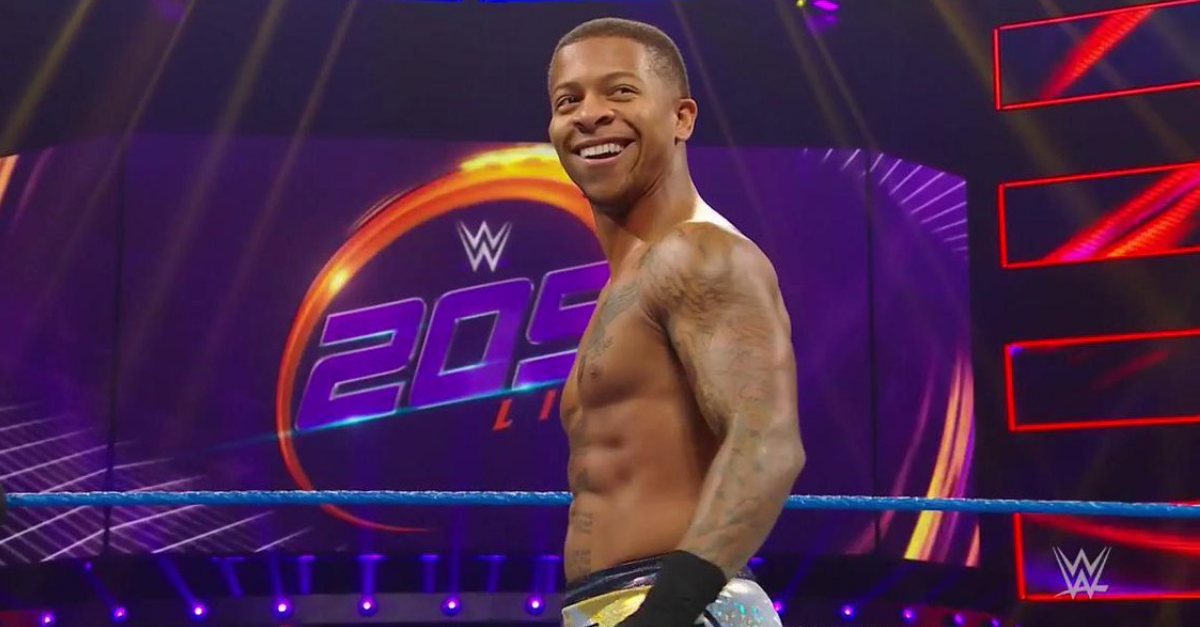 The WWE 205 Live brand has been a tough division to remain stable. Although names such as Buddy Murphy, Lio Rush, Cedric Alexander, and Kalisto have been able to have been able to popularize themselves on a higher platform, the majority of the brand members have been delegated to the division with little exposure.

After the success of the Cruiserweight Classic, the Cruiserweight division was able to have a frequent spot on the Raw shows. However, when they started to get buried in the show, they were highlighted with their own show. Ultimately, the show was in a dead-end time slot, airing after a two-hour SmackDown Live on Tuesday evenings.

During the second installment of the Mixed Match Challenge, 205 Live moved to the Wednesday Night line-up on the WWE Network, joining the weekly NXT episodes. This move was widely approved by the WWE Universe, as the time slot following SmackDown Live did not fairly give them an opportunity to showcase the division. The move to Wednesdays caused a positive shift in the interest, as viewership increased for a short period of time around superstars like Akira Tozawa, Hideo Itami, The Brian Kendrick, and on-screen General Manager Drake Maverick.

However, this momentum will be uprooted again. WWE has officially announced that 205 Live will be returning back to the Tuesday night spot following SmackDown Live.

Starting this week, #205Live is heading BACK to Tuesday nights at 10/9 C!https://t.co/v0dMsmfPug

“This week, the most exciting hour on television features a non-title open challenge from WWE Cruiserweight Champion Buddy Murphy as he prepares to defend his title in a Fatal 4-Way Match at WWE Royal Rumble on Sunday, Jan. 27. Murphy is hungry to face the best Cruiserweight competitors in the world and has called for anyone who meets the 205-pound weight limit to answer his challenge.”

Interestingly, WWE also added that the Wednesday night time slot the show was moved from will also air 205 Live, following the WWE NXT and NXT UK weekly shows. However, it will now be aired as a replay of the Tuesday show starting next week.