Video emerges of another WWE standout apparently injuring himself 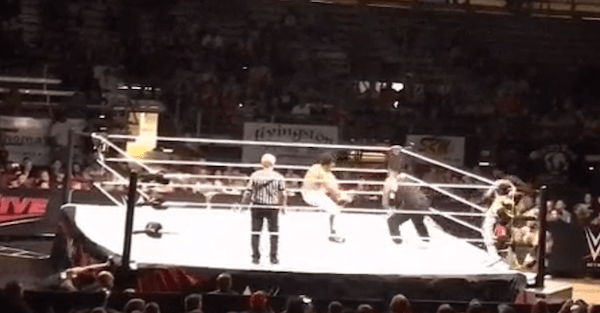 UPDATE: Xavier Woods confirmed he suffered an MCL sprain and he should be fine.

The injuries keep on pouring in after it was reported Samoa Joe and Big Cass would miss time, apparently Xavier Woods is the latest to suffer an injury:

According to Reddit user MaxMahem, Woods crawled out of the ring in tears while holding his knee and had to be helped to the back.

Kofi Kingston and Big E can continue working as a tag team, but it would be another devastating blow to Woods’ career, who has recently been used more in a wrestling role on television.

Let’s hope for a full recovery.