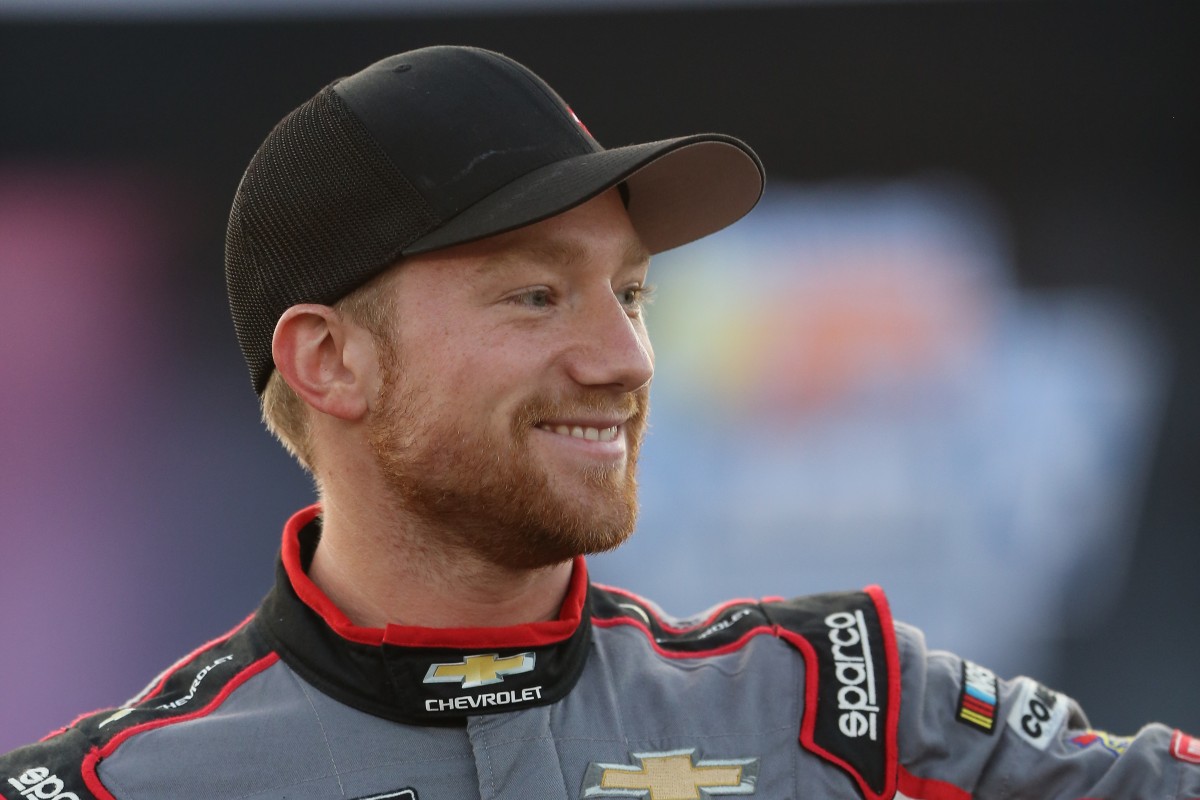 Welcome to 2022. The drumbeat of the new NASCAR season is getting louder.

So, it’s time to get down to business and start previewing what’s shaping up to be one of the most important seasons in the sport’s history.

We’re starting with five NASCAR drivers who need to step up in 2022 and show what they’re capable of or they could start to feel the heat.

If I had told you in 2018 that in four years Alex Bowman would have three times as many Cup wins as his Hendrick Motorsports teammate William Byron, would you have believed me?

After 2021, that’s where things stand. Byron, the 2017 Xfinity champion and driver who was the poster child for NASCAR’s “youth movement,” sits at two wins (Daytona and Homestead) in his first 144 starts Cup starts.

When Byron won the 2021 race at Homestead, it kicked of a stretch of 11 consecutive top-10 finishes for the No. 24 team. But, in the last final 17 races of the season, Byron only managed six top 10s while enduring four DNFs.

Byron showed a lot of improvement in his first year paired with crew chief Rudy Fugle, but Byron needs to show he can close the deal more often and win outside the state of Florida.

No one disputes Tyler Reddick is a wheelman. He has two Xfinity Series titles to prove it.

But, outside brief flashes, Reddick failed to hit pay dirt in his first two Cup Series seasons. Blame it on Richard Childress Racing’s mediocrity since Kevin Harvick left after 2013 or a lack of practice brought upon by COVID-19.

With the Next Gen car meant to give more control back to drivers, hopefully that means we’ll see more of Reddick’s ability.

Now, you’re probably asking yourself why I’ve included the driver who just won the Xfinity Series title. It’s a fair question. Hemric claimed the title with his last-lap pass of Austin Cindric to win at Phoenix. The issue lies in that Hemric’s victory at Phoenix was his first ever NASCAR win in 208 starts.

Hemric has since departed Joe Gibbs Racing, one of the top teams in NASCAR Cup and Xfinity, for Kaulig Racing, a winning team but still relatively new. With a championship trophy now in his possession, there will be even more pressure on Hemric to win on a consistent basis instead of just being a consistent frontrunner.

OK, there’s an inadvertent theme to this list so far.

They’re all former Xfinity Series champions from the last five years, with the exception of Austin Cindric (2020).

Daniel Suarez, the 2016 champion, is entering his sixth full-time Cup season and his second with Trackhouse Racing. The Mexican driver has gotten the short end of the stick through his entire Cup career, from getting rushed into the series after Carl Edward’s retirement, to never having the same crew chief in consecutive seasons, to short stents with Stewart-Haas Racing and the underfunded Gaunt Bros Racing.

That’s no longer the case.

With Trackhouse Racing, the team co-owned by International pop star Pit Bull and Justin Marks, Suarez has his most secure opportunity since 2017. After basically being a third RCR team in 2021, Trackhouse is now essentially Chip Ganassi Racing with a makeover after buying that team out.

Suarez will also have a true full-time teammate for the first time in two seasons with Ross Chastain.

It will be a pivotal year of potential for a driver who has only nine top-five finishes in 179 Cup starts.

Hopes are high for Hailie Deegan.

That happens when you’re the only female driver driving full-time in NASCAR’s top three series and have a winning record in the regional circuits.

Deegan, 20, is entering her second full season in the Camping World Truck Series as she returns to compete for David Gilliland Racing.

There wasn’t a lot to write home about in her rookie season. In a year without practice or qualifying for most events, Deegan only scored one top 10 (Gateway) and had an average finish of 20.9.

In a series consisting largely of younger drivers, the return of practice/qualifying in some form should benefit everyone. How much can it benefit one of NASCAR’s most high-profile prospects.