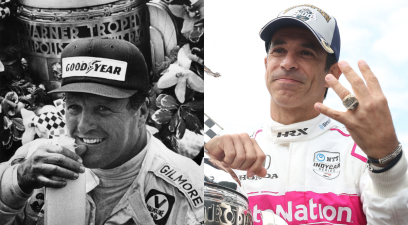 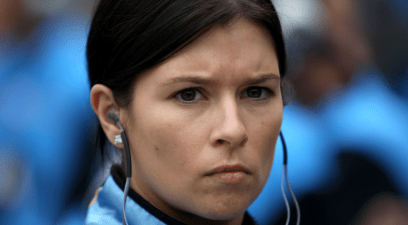 Danica Patrick Made History Twice at the Indy 500 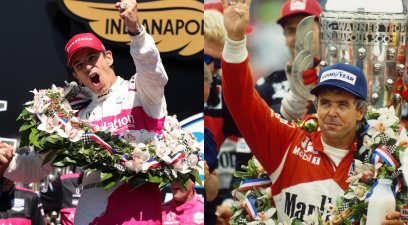 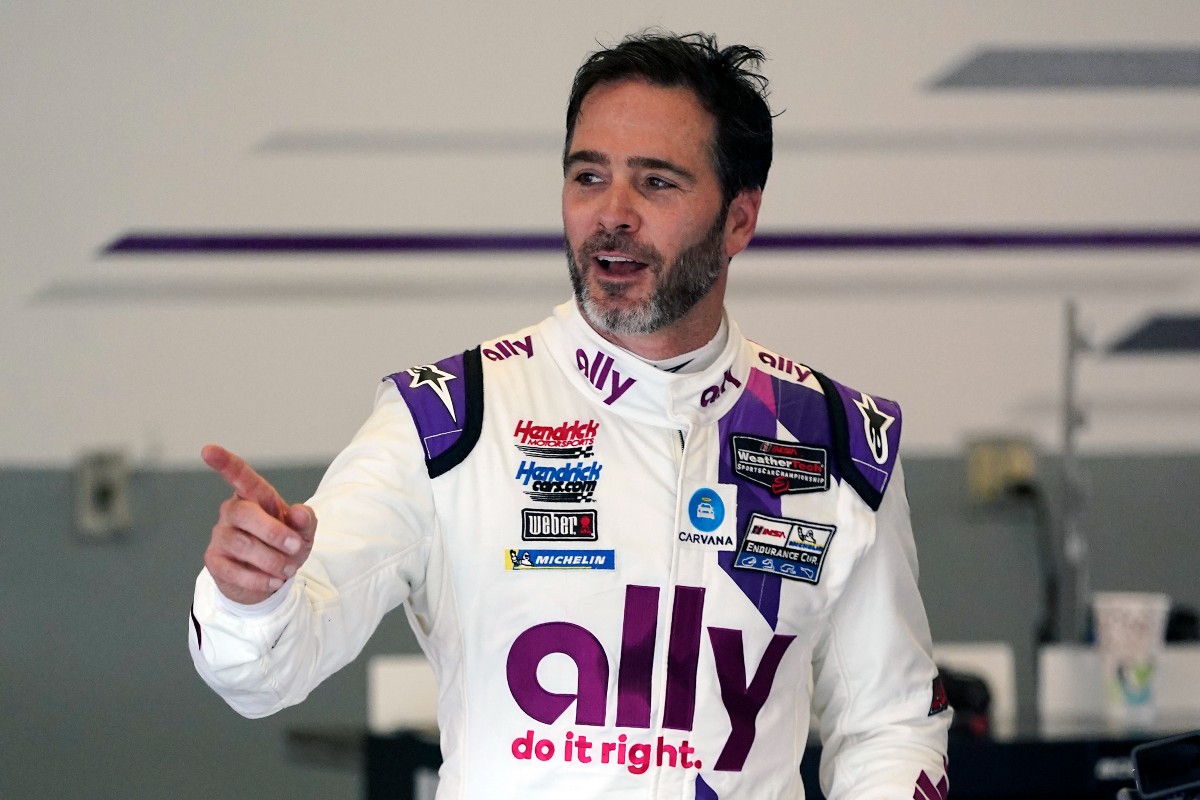 Jimmie Johnson will enter the Indianapolis 500 next year and run a full IndyCar schedule.

The seven-time NASCAR champion had been speeding toward the Indy 500 decision he finally announced Wednesday since he moved to IndyCar earlier this year. Johnson ran only the road and street courses in his first season of open-wheel racing because of safety concerns he had about ovals.

But as he settled into his new job with Chip Ganassi Racing, Johnson grew more comfortable with the car, series safety enhancements and, ultimately, racing on ovals. He tested at both Indianapolis Motor Speedway and Texas Motor Speedway, but still played coy about committing to “The Greatest Spectacle in Racing.”

Johnson will enter all 17 races on next year’s IndyCar schedule in the No. 48 with sponsorship again from Carvana.

I’m going #FullTime next year! I can’t wait to get behind the wheel of the @Carvana machine for the full @INDYCAR season, including the #Indy500. #NoFinishLines pic.twitter.com/pCOUno42To

“I’m really excited about this next chapter of my career and competing in the No. 48 with Carvana for the 2022 season,” Johnson said. “The safety of these cars has come so far, and after I tested the ovals at Texas and Indianapolis Motor Speedway, I realized this was a challenge I wanted to undertake.”

Johnson, who turned 46 in September, walked away from NASCAR at the end of the 2020 season to become an IndyCar rookie. He ran 12 races and finished a career-best 17th at the season finale in Long Beach.

He will be teammates again in 2022 with reigning IndyCar champion Alex Palou, six-time champion Scott Dixon and former Formula One driver Marcus Ericsson. Tony Kanaan in 2021 ran the four ovals in the No. 48 when Johnson was not in the car. Kanaan is expected to again run at least the Indy 500, although there was no announcement Wednesday on his schedule.

“We are very happy about Jimmie running the whole 2022 season,” team owner Chip Ganassi said. “With all the experience he has on ovals from his NASCAR career and adding it to his 2021 experience in an Indy car, we think the IndyCar ovals will play right into his strength.”

“I’m thankful for Chip, Carvana and all who made this possible,” Johnson said. “Last season was so incredible for me and I made a lot of progress, so I know I can be competitive on tracks that I have experience on. I can’t wait to be part of the Indianapolis 500, it’s a childhood dream come true.”