Bill Simpson: Remembering the Legacy of the Motorsports Safety Pioneer 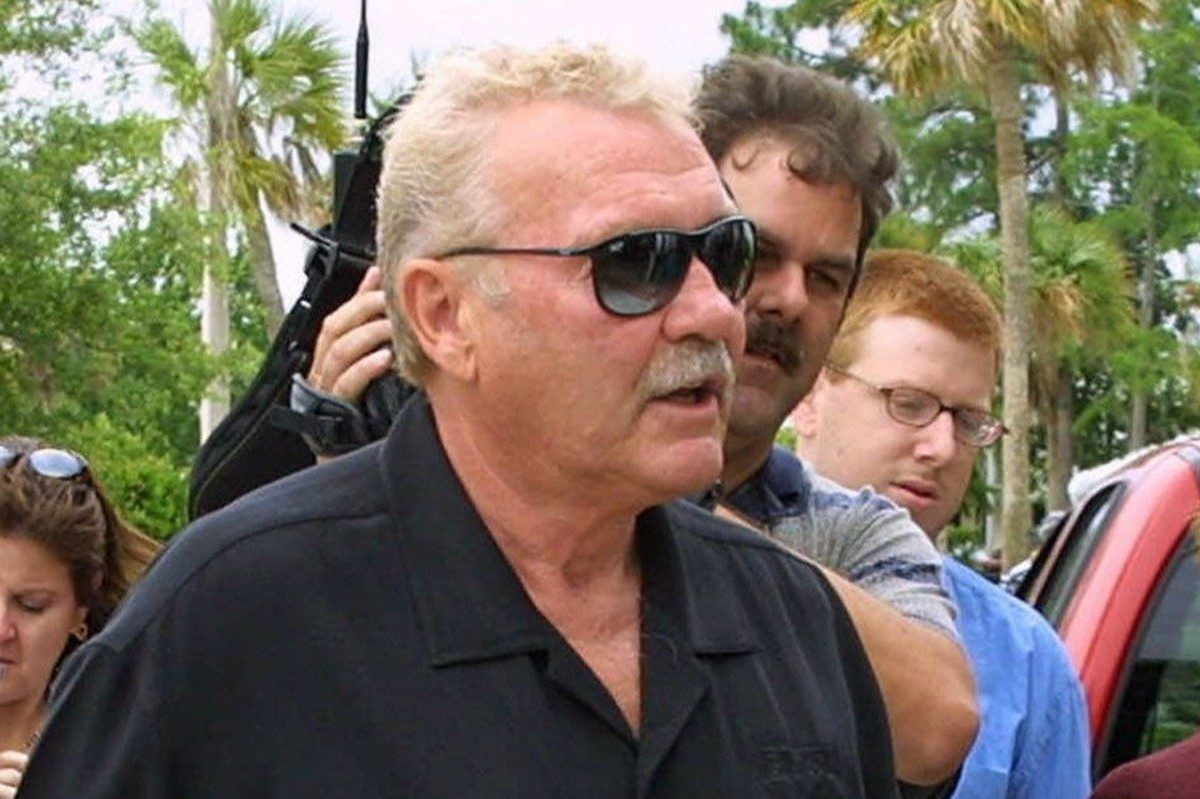 On Monday, December 16, 2019, Bill Simpson, a renowned motorsports safety pioneer and advocate, passed away from a stroke at the age of 79.

Though he had a brief career as a racer, Simpson was most known for his innovative approach to racing safety. As the founder of Simpson Performance Products, and later Impact! Racing, Simpson developed over 200 racing safety products, including a number of fire suits, helmets, and harnesses. In fact, Simpson even famously set himself on fire in one of his racing suits to prove their effectiveness. Simpson was inducted into the Motorsports Hall of Fame of America in 2003 and the Auto Racing Hall of Fame in 2014.

Following the sad news of Simpson’s passing, esteemed members of the auto racing community — from Tony Stewart to Mario Andretti to Chip Ganassi — paid their respects to the auto racing trailblazer.

The @MotorsportsHOF regrets to report the passing of 2003 Inductee Bill Simpson following a stroke. His racing career began as a driver then he became a pioneer in racing safety that assures his impact on motorsports will live forever. #mshfa #heroesofhorsepower @DISupdates pic.twitter.com/1Efh92jA8z

We lost a true racing pioneer today. Bill Simpson was a racer and innovator who made drivers and crew members safer. The safety equipment that bears his name saved me plenty of times. #RIPBillSimpson pic.twitter.com/afplJia33M

Bill Simpson was one of my best friends. He made a huge positive impact on racing and we should all be grateful for his contributions. Bill did things his own way and he was 100% committed to making racing safer. I'm not sure I'd be here today without Bill. I'll really miss him. https://t.co/AERNwArQG6

Bill Simpson had an incredible impact on motorsport safety. His commitment and dedication made the sport so much safer for all involved. He will be missed!!!!

Bill Simpson: The Life and Career of the Safety Pioneer

Bill Simpson started his racing career in the late ’50s when he was just a teenager. His focus on racing safety started at a young age, after he broke both his arms in a drag racing accident at 18.

“Until then, I was like most drivers,” Simpson said. “The only time I thought about safety was after I’d been hurt. This time, I was hurt bad enough to do a lot of thinking.”

A year after his big injury in 1958, Simpson developed the first drag racing parachute at the urging of his uncle, who owned a military surplus store. This led to the founding of of Simpson Drag Chutes, which would later become the New Braunfels, Texas-located Simpson Performance Products.

Simpson went on to race in USAC Championship Car series from 1968-1977. With 52 career starts, he finished 13th in the 1974 Indianapolis 500 and racked up 11 top-10 finishes. Simpson’s most famous moment during his racing days, however, was when he developed the first fire suit to be used in racing. After being introduced to a fire-retardant material known as Nomex, which was produced by DuPont, Simpson developed the first of his patented fire suits. The suit debuted at the 1967 Indy 500, where 30 of the 33 drivers wore it.

Simpson, the author of Racing Safely, Living Dangerously and Through the Fire, was known to go to extreme lengths to demonstrate the effectiveness of his fire suits, even going as far as to set himself on fire.

?There I sat on a metal chair as they poured the gas on me and George Snider threw the match in,? Simpson said, recalling a demonstration in 1976. ?Now I?m on fire. And the next thing I see is Johnny Rutherford or somebody standing there sticking a hot dog into the fire. Pretty soon after that, every one of those guys was wearing my stuff.?

Simpson would go on to develop a number of safety equipment that was used in NASCAR, IndyCar, and the National Hot Rod Association. But, Simpson’s career as a racing safety trailblazer didn’t come without its controversy. Following the tragic death of Dale Earnhardt at the 2001 Daytona 500, Simpson received death threats and even had bullets fired into his house, after many claimed that The Intimidator’s death resulted from a faulty seat belt developed by Simpson’s company. Though a NASCAR investigation completely cleared Simpson Performance Products, Simpson resigned from the company in July 2001. Simpson went on to start Impact! Racing in 2002, and after developing even more groundbreaking products with that company, he sold it to Robbie Pierce and MasterCraft Safety in 2010.

With nearly five decades dedicated to motorsports safety, Bill Simpson’s legacy will certainly last for decades and decades to come.

WATCH: This Dragster-Themed Coaster Goes Is One Wild Ride