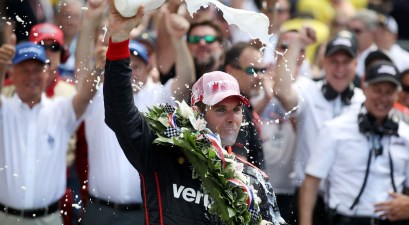 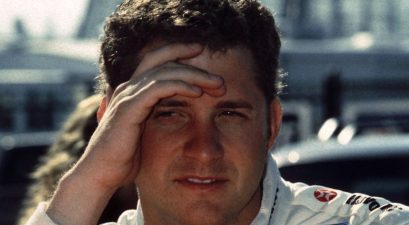 Back in early 2018, Brittany Force?s crash at Auto Club Raceway in Pomona, California was a gut-wrenching watch. What?s more, this major crash occurred two days after Brittany’s father and drag racing great John Force also had a serious accident. Luckily for fans, Brittany Force, just like her dad, is one tough competitor and the events of that week don?t seem to have affected her driving.

In fact, she?s only gotten better and continued to push motorsports forward. But, that doesn’t make what went down in Ponoma any less terrifying.

On February 10, 2018, NHRA Top Fuel Champion Brittany Force, was racing Terry Haddock during eliminations at the Lucas Oil NHRA Winternationals. Due to mechanical malfunctions, Brittany seemed to lose control of her Monster Energy-sponsored, 11,000-horsepower dragster almost immediately, before crossing into her competitor?s lane and smashing into the right wall, doing some serious damage to her dragster. The drag racer then spun, catching the parachute on its nose and flipping on its side before landing right side up.

Read More: Women in Drag Racing: Look out for These 6 Badass Drivers, Including Courtney and Brittany Force

As always, the NHRA Safety Safari was at the ready to help Force out of the damaged dragster. According to a spokesperson from John Force Racing, she suffered no serious or life-threatening injuries, but did sustain some bruising of the lung, for which she was kept in a local hospital overnight. CT scans and MRIs showed that the crash did not cause any serious injury or major internal injuries, thankfully, but it did pick up some injuries previous injuries that were likely sustained in past crashes.

Brittany Force’s crash followed right on the tail of her father’s Funny Car crash barely two days prior in Pomona. John Force?s crash also appeared quite violent, during which his dragster caught on fire. However, he also did not sustain any major injuries.

This article was originally published November 19, 2019.