Dale Earnhardt Jr.’s Hall of Fame Case Will Include His 2004 Daytona Trophy and These Other Historic Mementoes 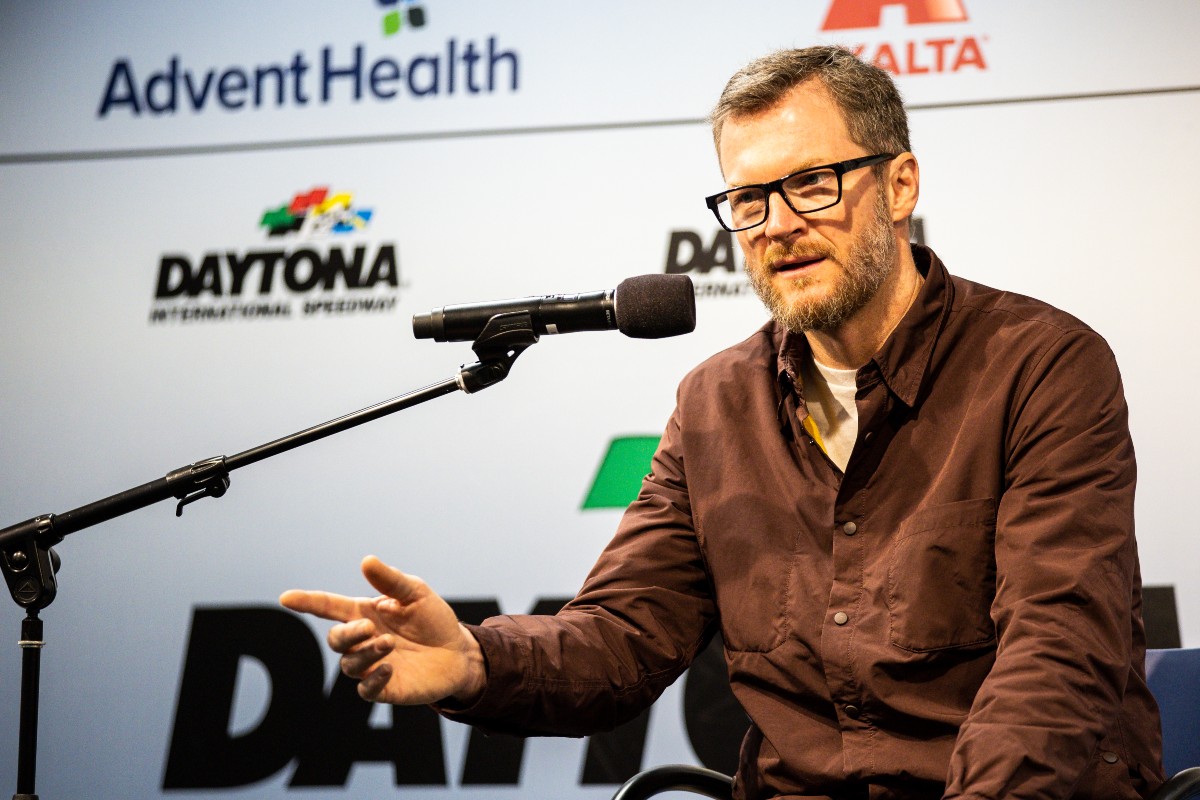 After a year’s delay due to COVID-19, Dale Earnhardt Jr. will finally be inducted into the NASCAR Hall Fame Friday night.

Like every inductee before him, Earnhardt will have a display case of mementoes from his storied career at the NASCAR Hall of Fame.

Over the last week, Earnhardt and NBC Sports have released a series of videos where Earnhardt shares stories about each item and why he chose them for his display.

Here are some of the most notable.

Unlike his father, Dale Jr. won the “Great American Race” twice, and his first victory came far sooner, in his fifth try.

After years of seeing his father experience “heartbreaking” losses in the 500 before his victory in 1998, Earnhardt thought, “I don’t want to chase this damn thing forever.”

Earnhardt never won a Cup Series title, but he claimed the Busch Series championship in his only two full-time seasons in the series.

But, instead of his first trophy from 1998, he chose his second from the following year.

In 2000, during Earnhardt’s rookie Cup season, he was the subject a profile in Rolling Stone magazine. The story helped propel Earnhardt into the mainstream in a way very few NASCAR drivers have been able to.

Other Items in Earnhardt’s Display Case

Also in the display case will be Earnhardt’s 2003 Most Popular Driver award, the helmet that he wore when he won the 2001 Pepsi 400 (the first race at Daytona after his father’s death earlier that year), his 2000 All-Star Race trophy, and his 2014 Daytona 500 championship ring.