Attending an IndyCar or F1 race can be one of the most exhilarating experiences you'll have as a spectator in motorsports. This aerodynamic, open-wheel racing hits curves and straights with unimaginable speeds, and the noises alone as they whiz by are enough to get your heart pumping. The racers behind the wheel of these single-seater cars are top notch as well, consistently pushing the machine to its full potential.

Although the Formula One and IndyCar share a ton of similarities, there are actually a decent number of notable differences in the two racing series. First-time viewers might not know the differences, but as a fan, it's good to have the knowledge. Below, we'll talk about some of the things you should know in order to differentiate one from the other.

IndyCar vs. Formula 1: The Broad Differences 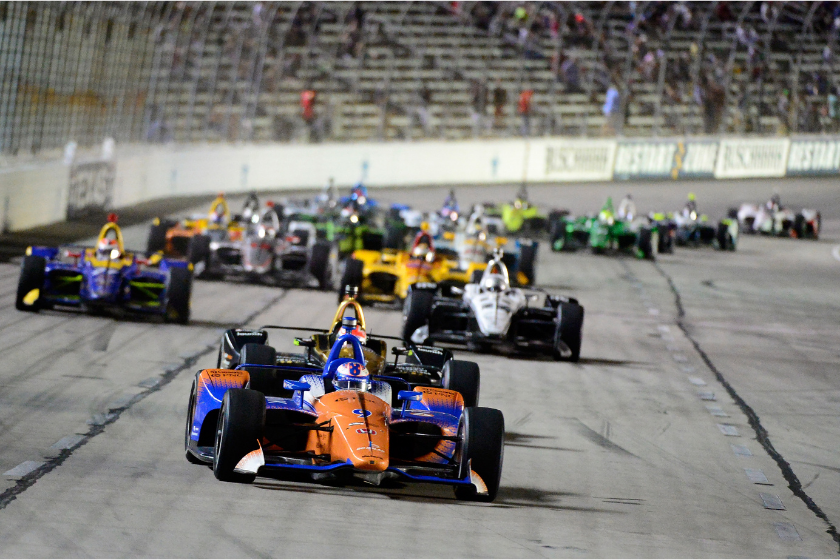 There are two main differences, and I'll talk about these to start things off. While F1 serves as a pinnacle of engineering excellence, constantly prioritizing their focus on new development and designs, the IndyCar series is more focused on creating an equal playing field, usually involving a lower barrier to entry and lower budgets. F1 is also more global, but centered around the European countries, whereas IndyCar is much more accessible for those for American drivers.

When it comes to viewership breakdown, IndyCar and Formula One have been relatively neck-and-neck in recent years, In 2021, the IndyCar season averaged 1.223 million viewers across each race broadcast. On the other hand, the Formula 1 season reached an average of 934,000 viewers per race on ESPN.

Naturally, it's the drivers behind the wheel driving this popularity over the decades. IndyCar's greatest drivers include names like A.J. Foyt, Rick Mears and the great Mario Andretti, while F1 drivers such as Ayrton Senna and Michael Schumacher paved the way for seven-time Formula One World Championship winner Lewis Hamilton. Many drivers, like Juan Pablo Montoya, pursue multiple open-wheel series during their careers, with many F1 drivers trying their hand at IndyCar -- just another way these disciplines become linked at the hip.

IndyCars vs. Formula 1: The Cars 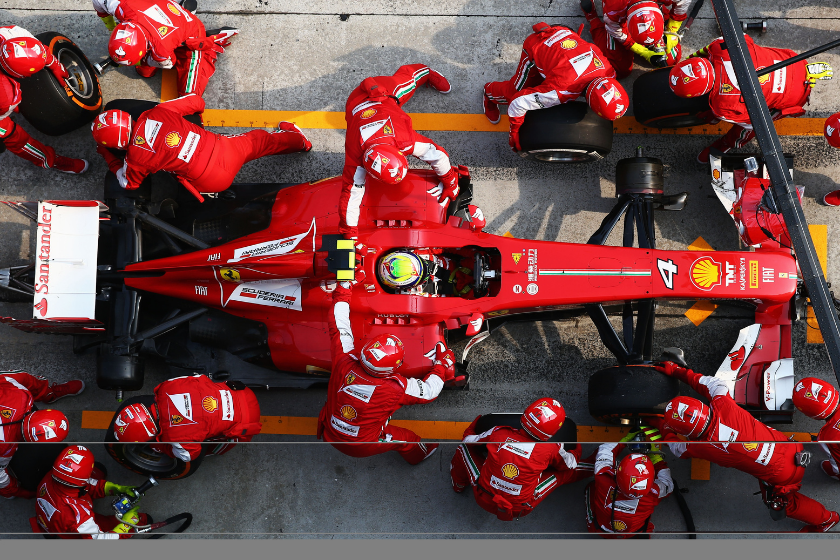 Let's talk about horsepower. IndyCar engines will normally produce somewhere in the realm of 550-700bhp, depending on how the turbo is set up on that particular car. Things get a bit more discreet when you try to dig into the numbers for F1 engines. Renault did actually announce that their car produced 1,000 horsepower back in 2019. This was a result of the combined internal combustion engine and hybrid technology. If Renault made it to four digits, it's safe to assume that other top F1 teams, like Mercedes, McLaren, and Ferrari aren't far behind.

With that much power, you'd assume F1 has the higher top speed over IndyCar. That's not the case. Actually, an IndyCar machine can take its twin-turbo V6 engine to speeds of 235 MPH, but F1 cars will only reach 205 MPH. This is largely due to the priority that F1 puts on aero and proper downforce, restricting some top-end speed. You have to remember, though, in this game, the person with the fastest top speed doesn't always set the fastest lap times. If you can't get through the turns at high speed as well, you'll fall behind in position quickly.

In IndyCar, all race cars use the same Dallara chassis, and they have a choice between Chevrolet or Honda engines. Formula 1 does things a little different. F1 uses four different engine manufacturers, and each team must develop their own parts. You can see how these cars could vary widely in performance.

If you're not aware of how these cars operate, there are a variety of computer assistance buttons throughout the machines. Since 2011, F1 cars integrated DRS to avoid the aerodynamic disadvantages of following directly behind the car in front and to encourage more overtaking. The system lifts a section of the rear wing, essentially allowing the car to run as it would without the poor drafting.

IndyCar also uses technology, such as the push-to-pass system, operated with a button on the steering wheel. This gives the car a temporary increase of around 40 additional horsepower, allowing drivers to make their pass attempt.

IndyCar vs. Formula 1: The Racing Formats 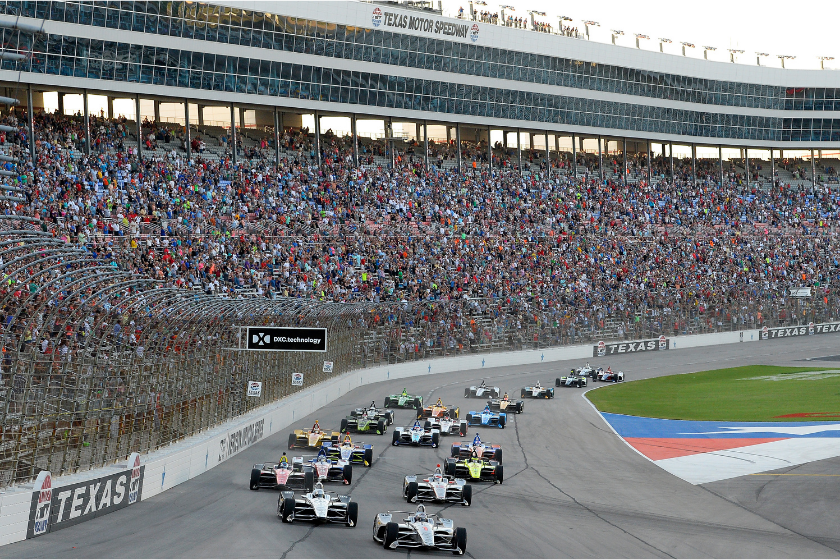 From start to finish, F1 racers will race until they reach a 189.5-mile distance. This will normally take around an hour and a half, but there is an overall two-hour time limit to account for bad weather or safety cars being out for longer than expected.

IndyCar does things a little differently. When they race on oval tracks, there is no time limit, but when they race on street courses or road courses, there will normally be a two-hour time limit to complete the race. That being said, there is a provision that allows IndyCar to change the time limit, if it's deemed necessary. If everything runs smoothly, most races last around an hour and 45 minutes.

In the pits, IndyCar still does refuels. F1 hasn't allowed refueling since 2010, but that allows them to complete a pitstop in two seconds. IndyCar has this added task while changing tires, but they still complete the stop in under 10 seconds.

When it comes to qualifying, they also do things different from one another. In F1, there are three sections known as Q1, Q2, and Q3. All drivers participate in Q1, then the top 15 move on to Q2, and the top-10 from there will move on to the final Q3. In this last qualifying, drivers give their all to grab the best spot on the grid. IndyCar qualifying varies quite a bit. During oval track races, drivers will set their times one by one. The average of the two timed laps is your qualifying time.

During big events like the Indianapolis 500, qualifying can also last up to four days, with the fast nine shootout and the back row shootout determining final grid positions.

One of the last things we'll talk about is the point system differences. To earn points in F1, you'll need to finish in the top 10. First place will earn 25 points, second will get 18, and third gets 15, while 10th place will give you one point. It's much easier to earn points in IndyCar. First place will see 50 points, second will get 40, and third gets 35, but the points continue to be given out. If you get between 25th and 33rd place, you'll still earn 5 points.

While we could get much more technical about the differences in the two racing series, this just about covers the major things. Whichever autosport you follow, you can't go wrong watching either of these open-wheel cars on the race track. In Texas, there's the Circuit of the Americas track, which hosts F1 each year, but you should check around your area to see what's around you. Making it out to either a Grand Prix or the Indy 500 would be a memorable experience to say the least!

This article was originally published January 27, 2021.

MORE: The Most Tragic IndyCar Deaths From the Past 25 Years